WYALUSING TOWNSHIP, Pa — State police are investigating after a woman’s body was found Thursday evening in a creek in Bradford County. Investigators... 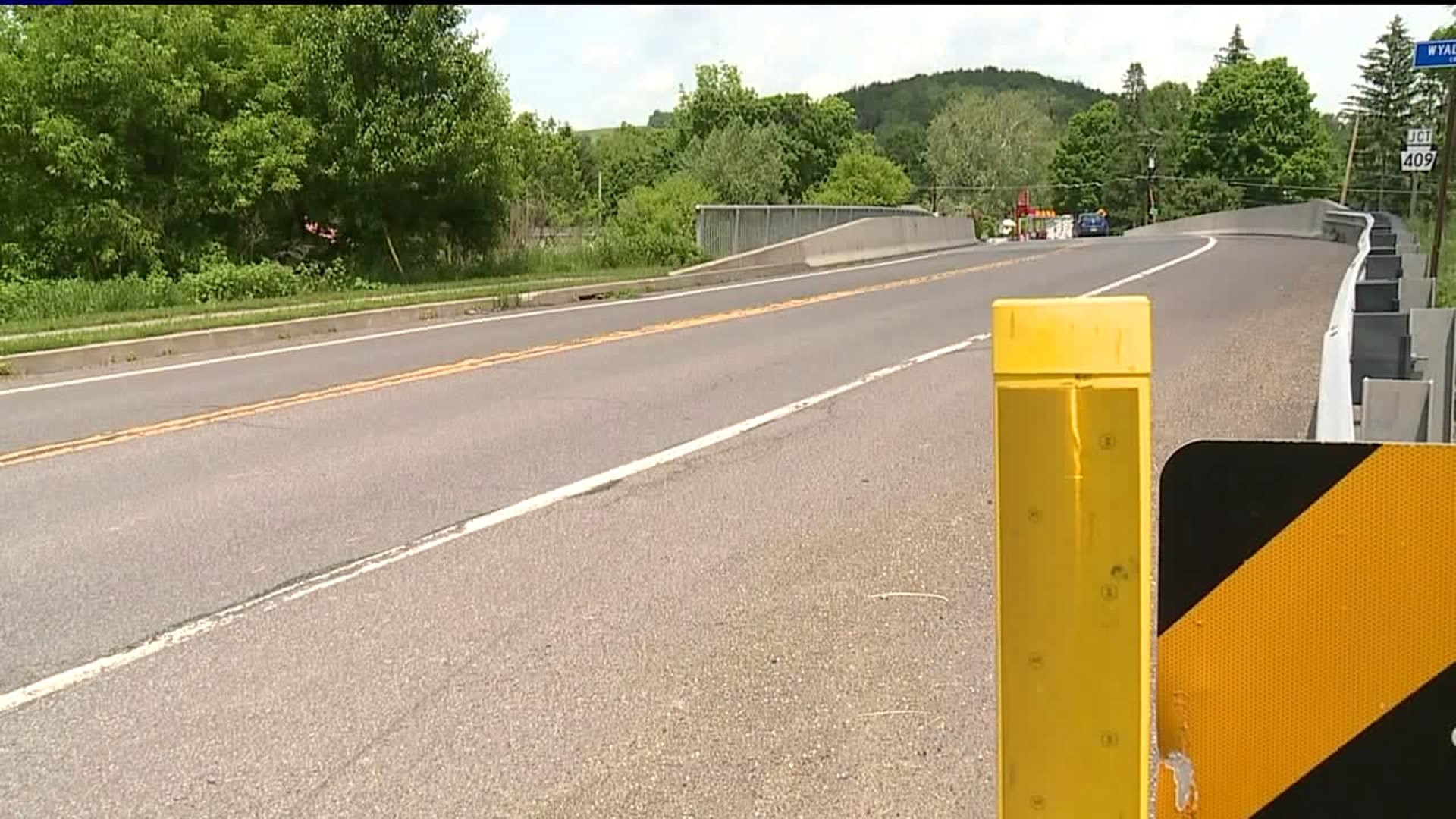 WYALUSING TOWNSHIP, Pa -- State police are investigating after a woman's body was found Thursday evening in a creek in Bradford County.

Investigators say the woman was found around 5:30 p.m. in the Wyalusing Creek, under the Route 706 bridge,  in Wyalusing Township.

Police tape remains wrapped around trees along Wyalusing Creek after a woman's body was discovered in the creek just outside Camptown.

Matthew Haverly lives across the street.

"I realize now 'cause I was driving out earlier 'cause I saw all the state police out there, I was like, 'what's going on?' and now I realize that's what they were actually doing. I had no clue," Haverly said.

Neighbors say a UPS driver spotted the body in the water and drove down the road to try to find some help.

Haverly says he lives in a close-knit community and that for many, this death investigation so close to home is alarming.

"It's sad to say that's someone's either daughter, mother, whatever, both, child," he added.

While state police continue to investigate, the Bradford County coroner has yet to release his findings from the autopsy.