Bystanders Attempt To Extinguish SUV On Fire; Body Found Inside

FORTY FORT – Workers at a business along the Cross Valley Expressway in Luzerne County were visibly upset, after an employee tried to put out a fire that spread... 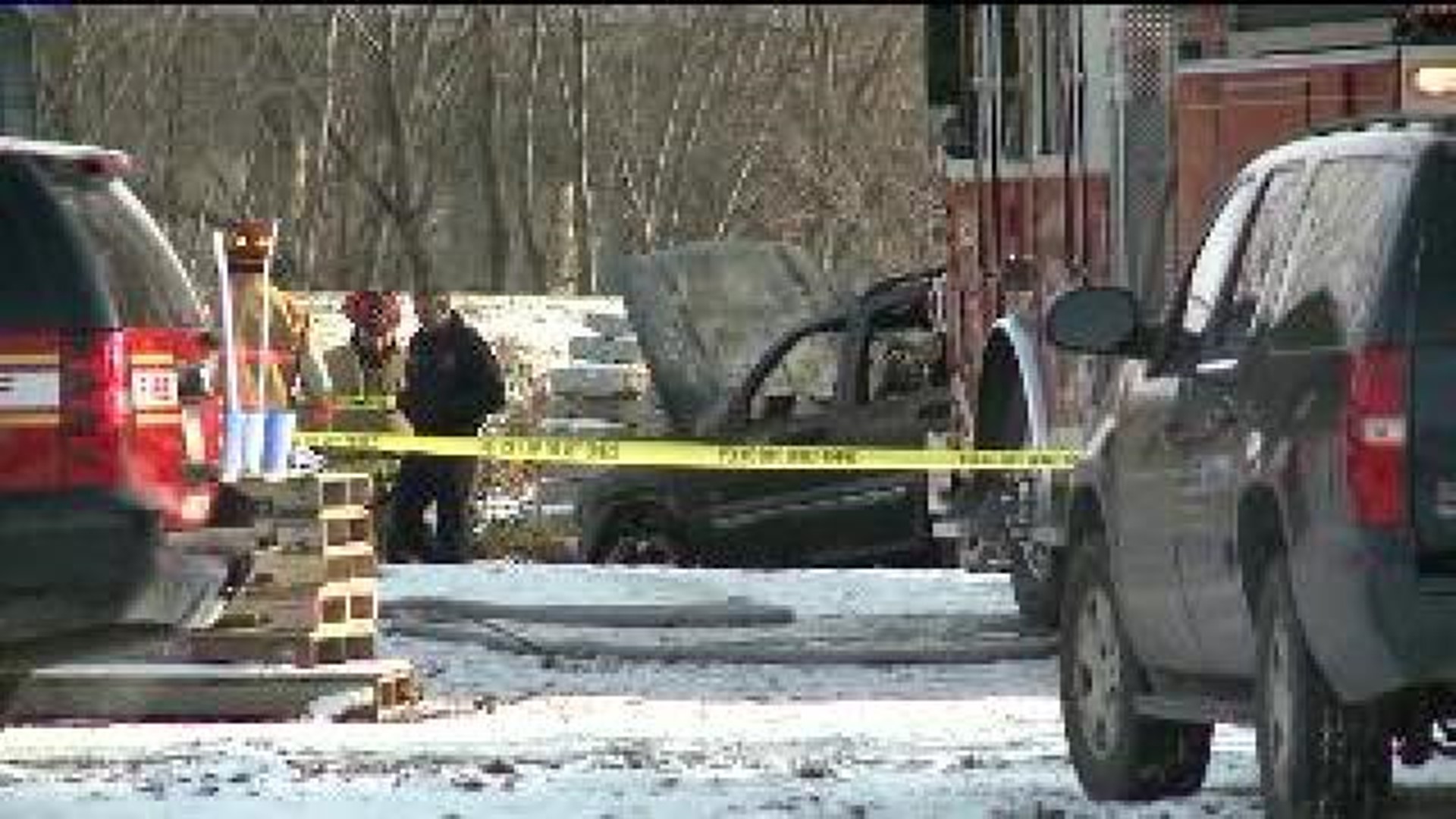 FORTY FORT – Workers at a business along the Cross Valley Expressway in Luzerne County were visibly upset, after an employee tried to put out a fire that spread through an SUV on Wednesday afternoon.

Firefighters say they were first called out to a report of a brush fire at Edward’s Landscaping along River Street around 1:15 p.m.

The coroner told Newswatch 16 that a woman was found dead inside, and that it will take information from her family and dental records to confirm her identity.

Bill Bruch said he ran to the back of property with fire extinguishers, when other employees thought there was a brush fire near the mulch and top soil piles.

Other employees told Newswatch 16 that it was tough to keep the holiday cheer, as people were shopping for Christmas trees and other holiday decorations.

"So sad, I don`t know if she was in here, you know. I don`t recognize the car,” said Rawlyn Michaels.

Detectives and fire marshals said they will inspect the car, look for possible mechanical issues or recalls, and look into the victim’s medical history to try and determine what happened.