Bodies of Father and Infant Pulled from Susquehanna River

UPDATE: Authorities tell Newswatch 16 the bodies of Derek Marshall, 29 of Athens, and his son, Maddox, 1, were pulled from the Susquehanna River just after 3 p.... 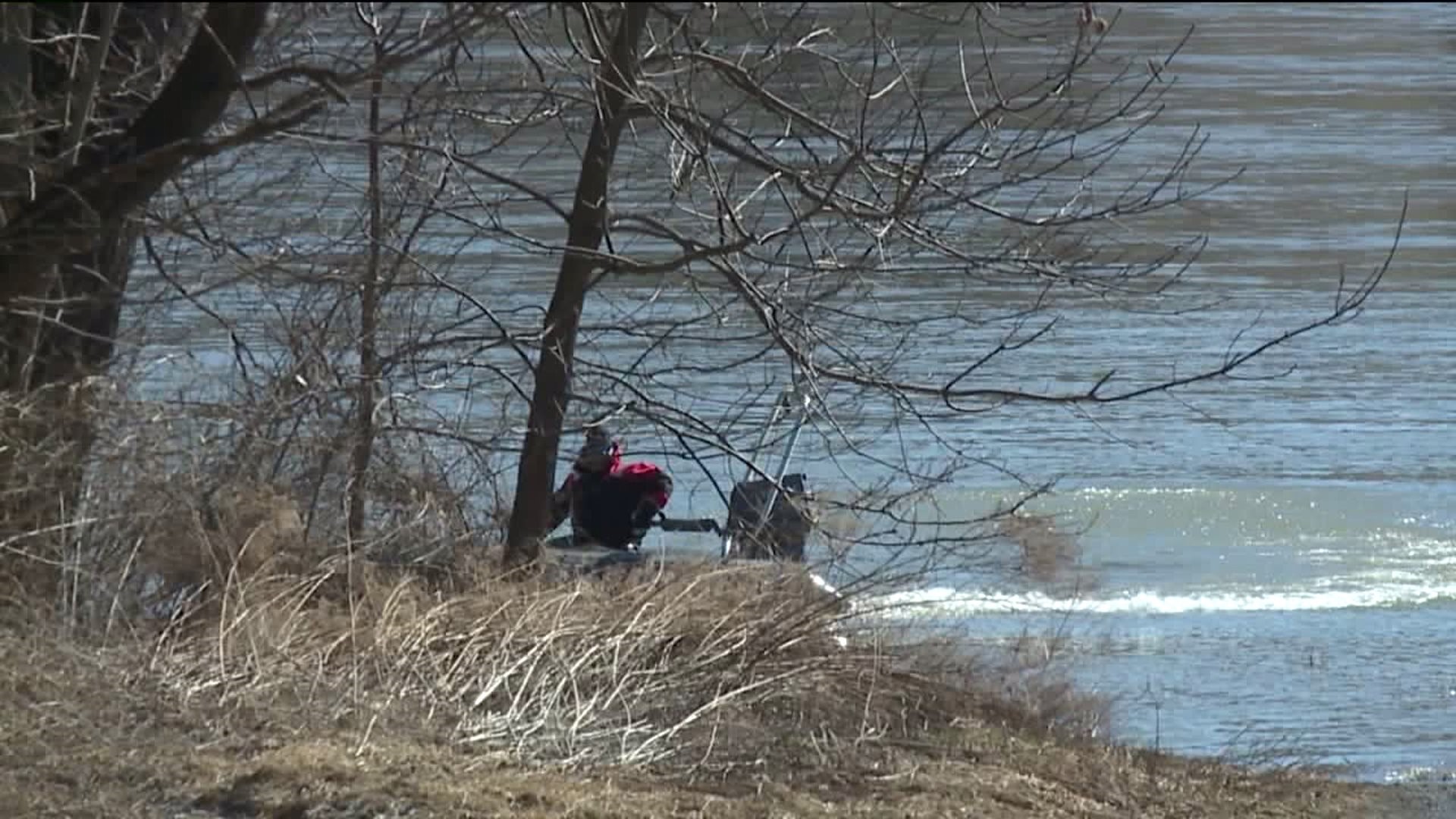 Authorities tell Newswatch 16 the bodies of Derek Marshall, 29 of Athens, and his son, Maddox, 1, were pulled from the Susquehanna River just after 3 p.m. Saturday.

According to police, an officer nearby saw a vehicle traveling fast along Sheshequin Road Friday night. The officer was called minutes later to a person in the river.

When police arrived on the scene, they found the car had crashed into the river.

Police say Emily Hoey, 31 of Athens, was able to escape and made it to shore.

No word on who was driving or how the car crashed into the river in Bradford County.

ATHENS TOWNSHIP, Pa. -- The search began early Saturday morning along the north branch of the Susquehanna River in Athens Township.

A vehicle reportedly went into the river Friday night and emergency crews were searching for two people.

The Bradford County coroner confirms to Newswatch 16 the bodies of a father and infant were pulled from the river Saturday afternoon.

Fire police turned away drivers for much of the day.

"We got up there and there was a whole bunch of search and rescue boats all over the Susquehanna River and there was a lady that was over there telling people that someone went into the river," said Allie Campbell of Ulster.

According to reports, a woman made it out of the vehicle.

Allie Campbell works at the Ulster Recycling Center where some of the rescue boats accessed the river.

"The current is very strong, It is very hard, it is very sad," said Campbell.

Dive teams from as far away as Luzerne County have been in the water since the beginning of the search.

"It is scary because you don't want to see that and it is so sad. Everybody knows everybody in a small community," said Campbell.