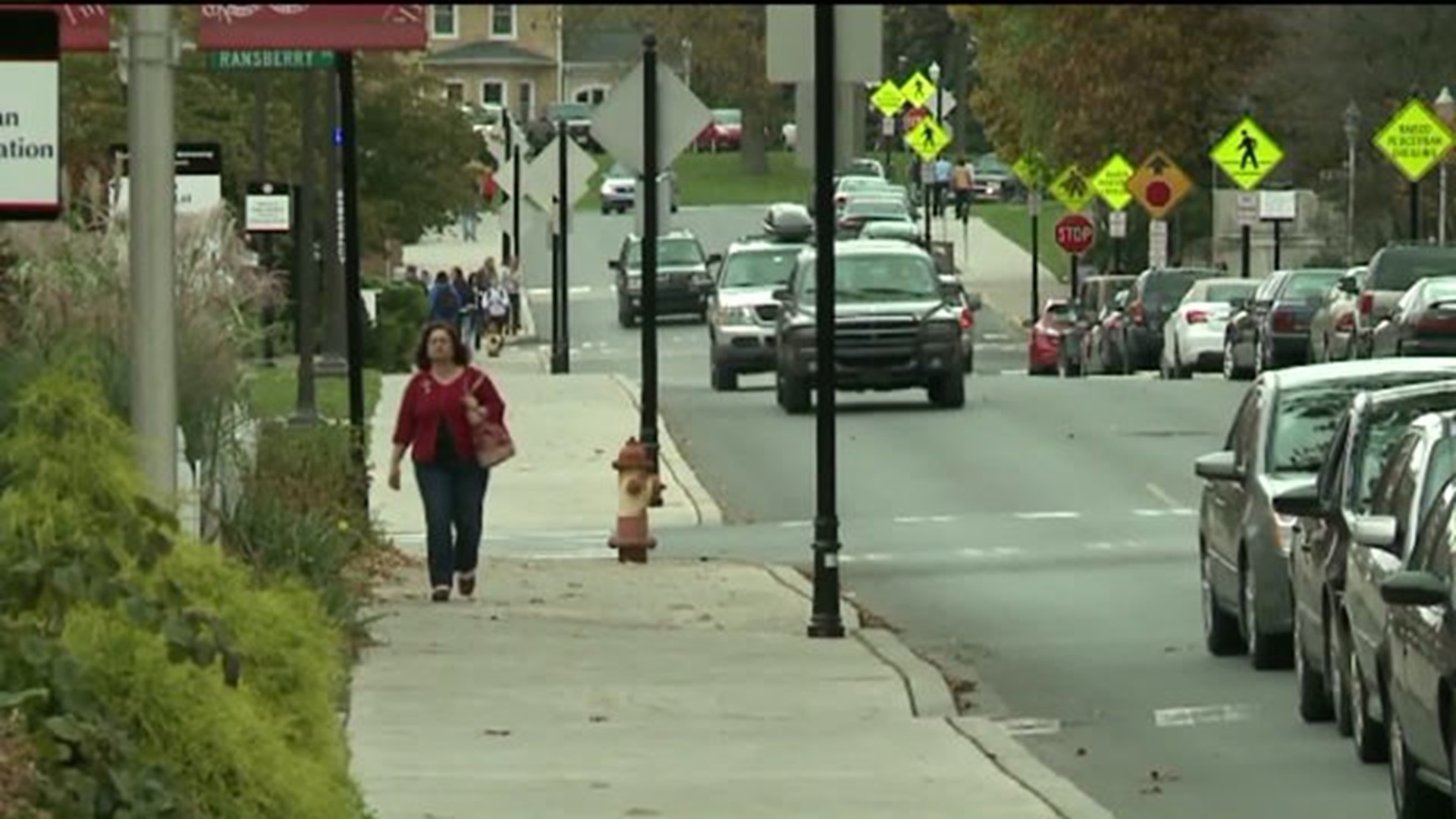 EAST STROUDSBURG UNIVERSITY -- Officials with the Pennsylvania System of Higher Education say they're launching a major study to help them make "significant changes,” that could include closures or mergers.

According to state system spokesman Kenn Marshall, there have been deep cuts to state funding.

He said this school year, there's 60 million dollars less than 2008.

Enrollment in the 14 state schools has been on the decline for the last 6 years.

"Last semester I actually thought we were like, overbooked, like a lot of people were having trouble getting dorms, so I was really shocked to hear this,” said Jason Day an East Stroudsburg University student.

State officials say they are searching for experts in higher education to help with the study.

There is no word how long that study will take, but the chancellor of state schools has said he wants answers this year.

The final decisions may not include mergers or closures, but that's what students worry about most.

"I live in Cresco and I have two small kids and I come here as a commuter so if I had to commute further, I wouldn't go to a state school,” said Kim Kinyon, an ESU student.

"I am a freshman, I have 4 years here total, so if conceivably this place would close and I'd have to go somewhere else, that would be a stressful thing to figure out,” said Chris Hines, an ESU student.

If the final decisions include mergers or closures, that could require legislative approval.