STATE COLLEGE, Pa. — Campaigning is underway for the 2020 presidential election and one candidate stopped to talk with college students in our area. Democ... 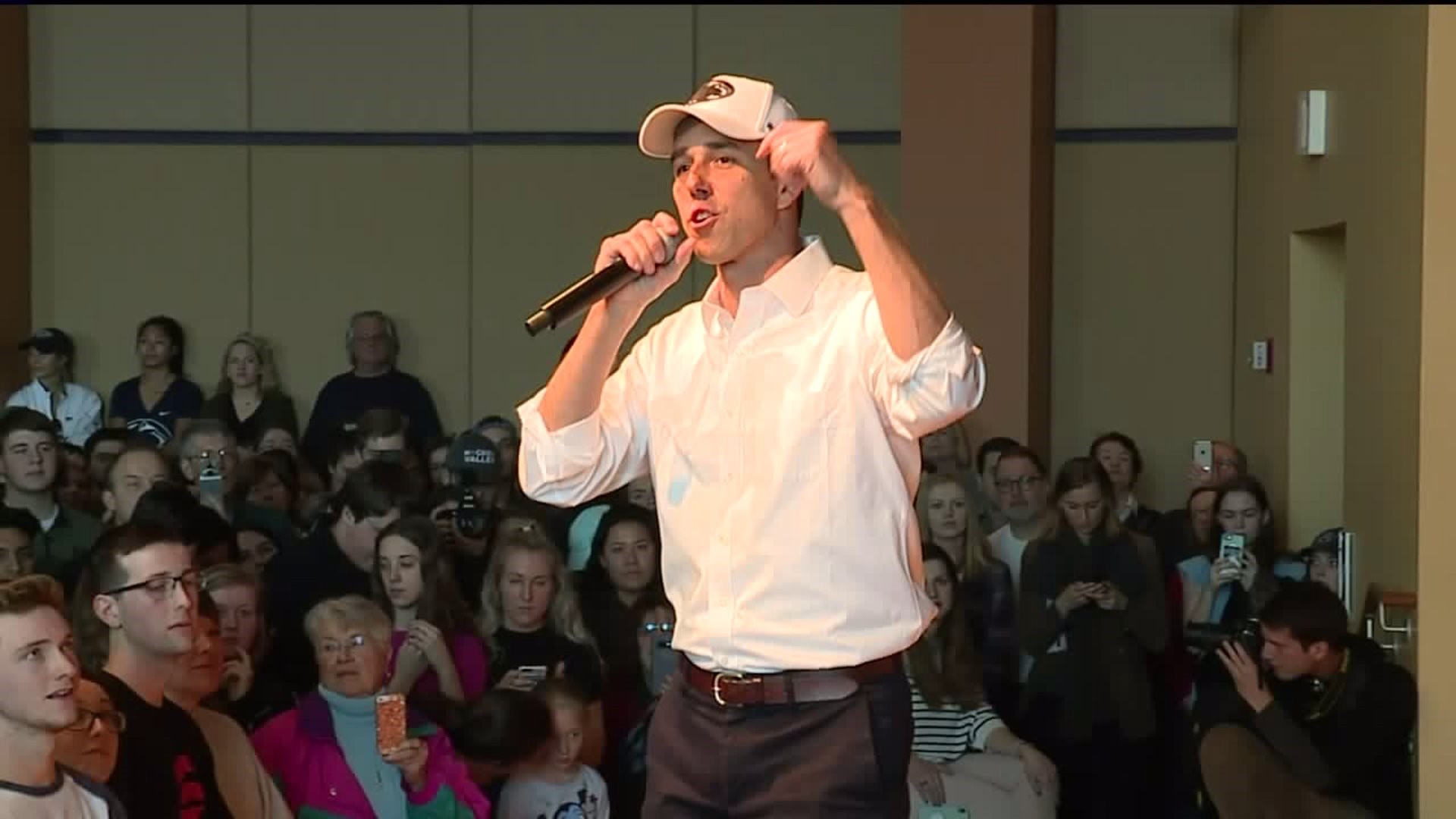 STATE COLLEGE, Pa. -- Campaigning is underway for the 2020 presidential election and one candidate stopped to talk with college students in our area.

Democrat Beto O'Rourke held a meet and greet Tuesday morning at Penn State University. He spoke to about 1,000 students and members of the community about why he is running for president of the United States.

O'Rourke is the latest Democrat to throw his name into the ring for the 2020 presidential election. He spoke for more than an hour at Penn State.

"So great to be here with you today. So great to come in late at night in absolute darkness, not being able to see where I was or the beauty that surrounded me, and to wake up to one of the most glorious days I've ever had on this planet in my 46 years of existence. This is an extraordinarily beautiful part of the country," O'Rourke said.

O'Rourke discussed the economy, immigration, health care, and his campaign. He then answered questions from the audience.

O'Rourke announced his campaign Thursday and raised $6 million in the first 24 hours.

O'Rourke was in the spotlight during the 2018 election when he was vying for Senator Ted Cruz's Senate seat in Texas. O'Rourke lost by about 2.5 percent.

This is believed to be the first public event in Pennsylvania held by any of the Democratic candidates for president. Some people told us they came to the event because they are intrigued by O'Rourke and wanted to hear what he had to say. 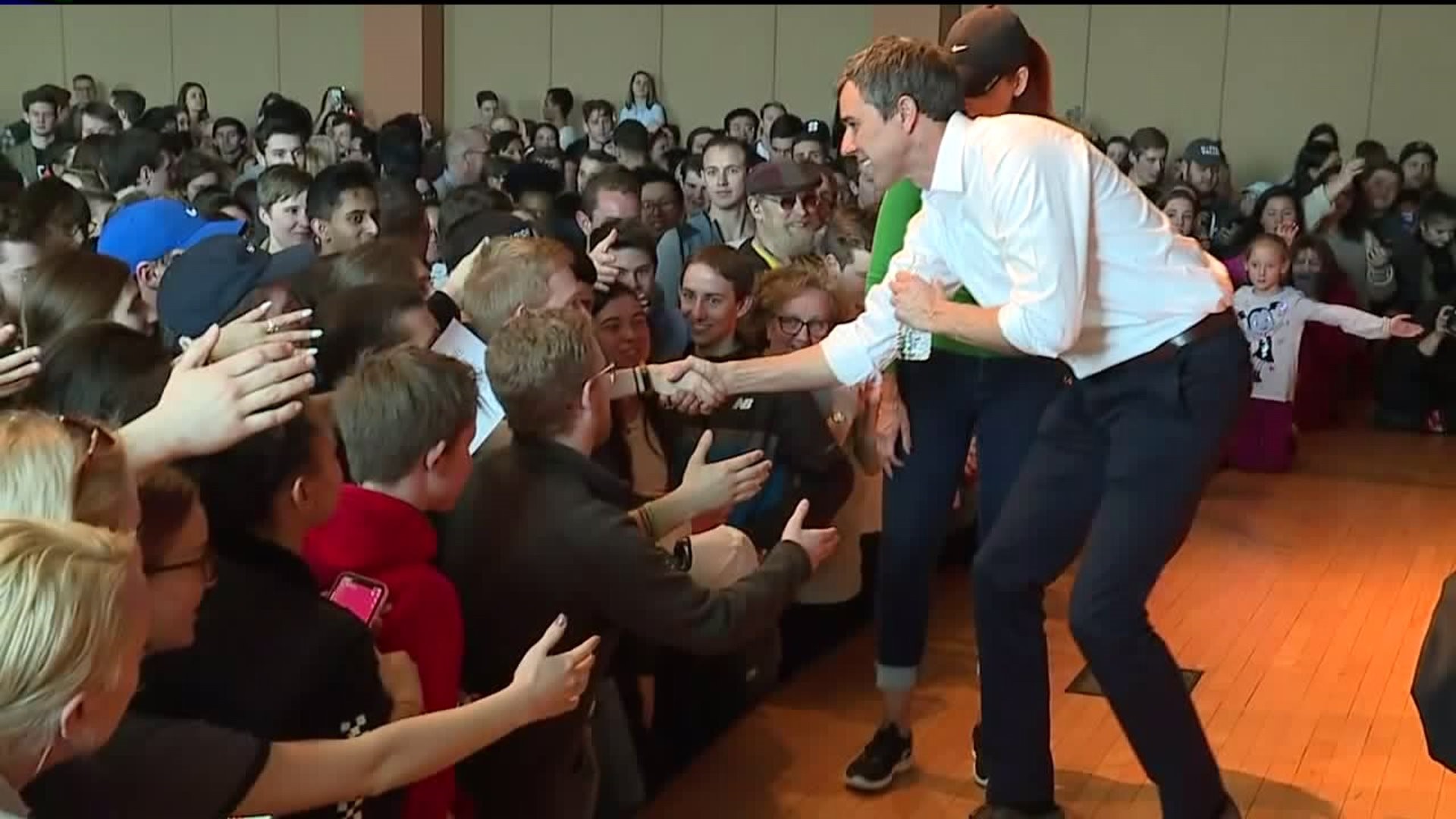 "I like his energy. I like what he is talking about so I want to learn more from him and see him so when it comes time to vote, I'll have a bunch of information that I can use," said Grace Pilato, State College.

"I'm hoping to hear what he's providing in the way of programs and also how he might rebut our current administration," said Ed Galus, State College.

Some of the people we spoke with don't know yet if they support O'Rourke. They just wanted to come and see what he had to say.

"Intrigued but also a little skeptical, the white privilege thing, so I want to see how he can back off on that," said Kevin Brant, State College.

"I really don't like his ideals but I came out to hear him anyway," said Penn State senior Tony Stianchie.