HARRISBURG — One of the country’s largest producers of natural gas has been hit with a lawsuit by the Pennsylvania Attorney General’s Office. ... 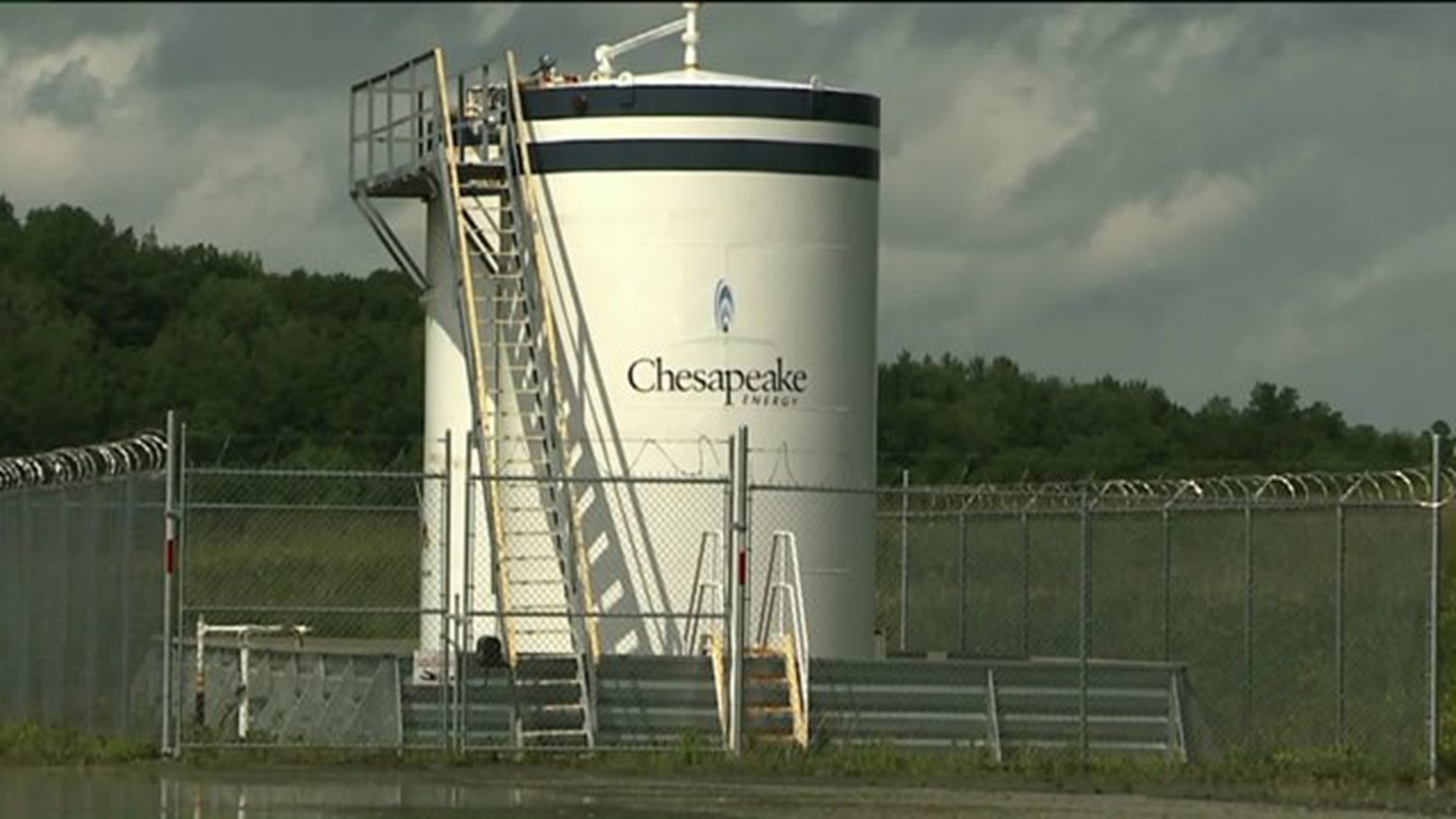 HARRISBURG -- One of the country's largest producers of natural gas has been hit with a lawsuit by the Pennsylvania Attorney General's Office.

Chesapeake Energy is accused of practicing bait-and-switch methods with those who signed gas leases with the company.

In a Newswatch 16 Investigation back in July, we showed you landowners in Bradford County who believe the gas company they had leases with was bilking them out of their royalties by charging them fees that were never in the lease agreement.

Jim Mullen owns 73 acres near Athens and says he's one of the people who were cheated by Chesapeake Energy.

“Here you got a huge corporation making all this money. Obviously they did have some investment involved, but they are actually stealing from the property owners,” said Mullen.

The lawsuit claims the company practiced bait-and-switch methods by promising the leaseholders a certain amount in royalties, but then paid less by deducting production cost fees from royalty checks.

“There was a 12 and half percent that was guaranteed royalty,” said Mullen. “Well now we're getting more transport fees, we getting gathering fees, we're getting fuel.”

The lawsuit wants Chesapeake to:

“I am thrilled that they have gone against Chesapeake so that it covers the property owners and the local tax bases here,” said Mullen.

A spokesperson from Chesapeake responded to the attorney general's lawsuit, saying the allegations are baseless and the company will fight them.