Arrest Made in 1992 Murder of Shamokin Native Christy Mirack

EAST LAMPETER TOWNSHIP, LANCASTER COUNTY, Pa. — It took 25 years, but police think they finally have the man who killed a Shamokin native in Lancaster Cou... 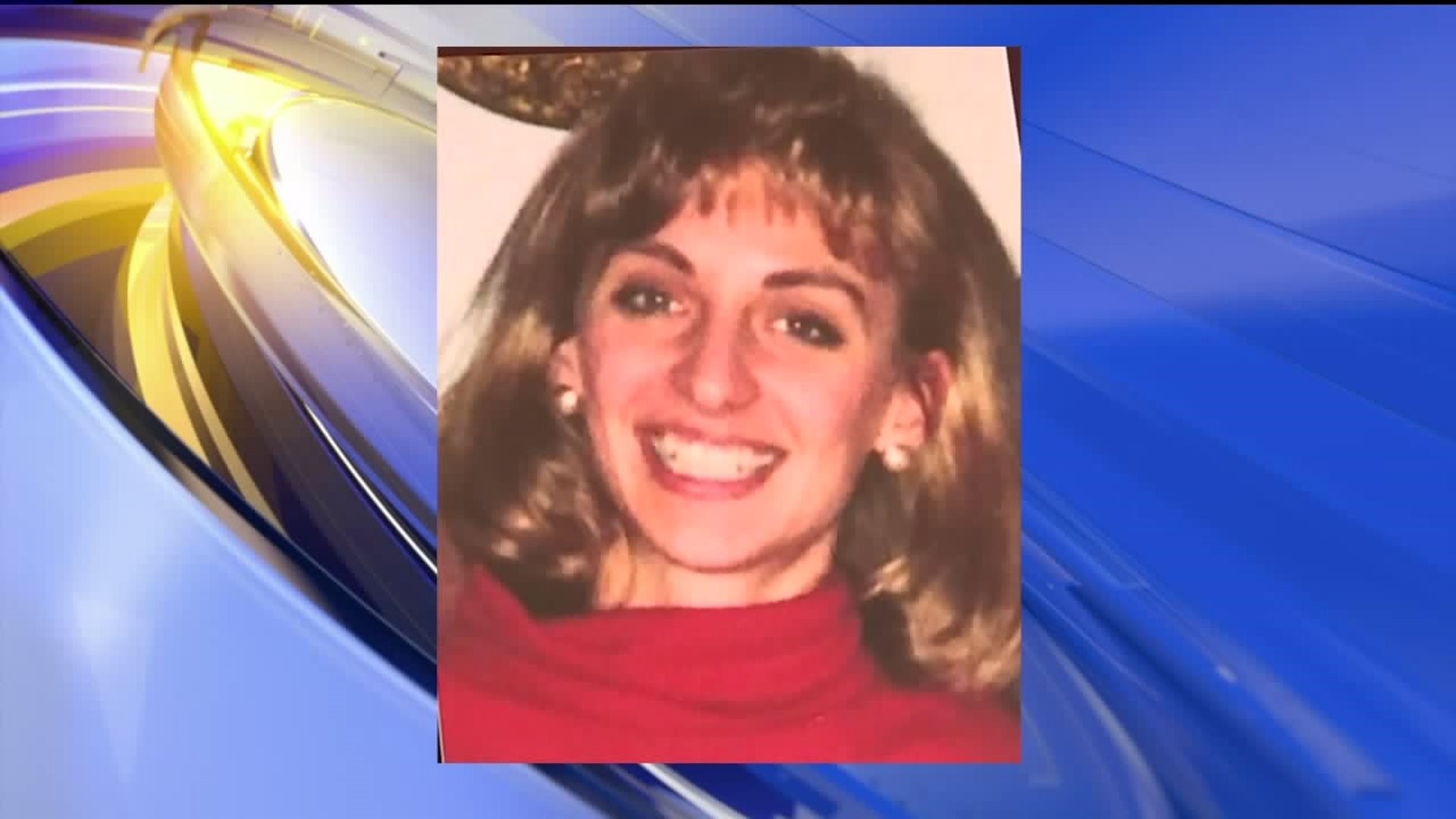 EAST LAMPETER TOWNSHIP, LANCASTER COUNTY, Pa. -- It took 25 years, but police think they finally have the man who killed a Shamokin native in Lancaster County.

Christy Mirack was sexually assaulted and beaten to death in her home just outside of Lancaster in 1992.

Christy Mirack was an elementary school teacher in Lancaster County and was only 25 years old when she was killed in 1992. Police say she was sexually assaulted and beaten to death inside her home near Lancaster.

For the past 25 years, the case was unsolved.

On Monday, police arrested Raymond Rowe, 49, who is a DJ from the Lancaster area and goes by the name DJFreez. Police arrested him Monday based on DNA evidence.

Mirack was born and raised in the Shamokin area and was a 1985 graduate of Our Lady of Lourdes Regional High School.

"The shock that hit this community when she lost her life hasn't gone away," said her former teacher Tommy Ryan.

Ryan taught at Our Lady of Lourdes from 1967 until 1991. He taught Mirack her junior year.

"She was just a nice, polite, refined young lady. She came from a great family and she was involved in school activities," Ryan said.

When Newswatch 16 stopped by the school near Shamokin, everyone was talking about the arrest.

"I think there was just a feeling of peace for her family, for her school community who knew her well," said interim executive principal Sister Maureen Donati.

Newswatch 16 spoke with several of Mirack's friends who say they have never heard of Raymond Rowe.

Investigators have not yet said what the connection is between Rowe and Mirack.

Ryan tells Newswatch 16 people in the Shamokin area never stopped thinking about Christy Mirack and always prayed for an arrest.

"The type of coal region family that we had many years ago, solid, good parents, terrific daughter, which made this even more horrible than it already was," Ryan said.

Raymond Rowe has a hearing scheduled for next month in Lancaster County.

"This killer was at liberty from this crime, this brutal crime, for longer than Christy Mirack was on this earth alive," said Lancaster County District Attorney Craig Stedman.

Police matched DNA found at the murder scene, with DNA taken from chewing gum and a water bottle left at a DJFreez performance in May. That was the big break that led to the arrest.

The work was done by the same company that helped collar the so-called Golden State Killer decades after his California crimes.

Stedman added, "They were able to say 'Look, Rowe seems to be a pretty good suspect for you.' We then got the surreptitious DNA sample from her, sent that to the crime lab. The crime lab compared that to the DNA samples from her body and the crime scene and we had, you know, a match."

According to the district attorney, there is a one in 74 octillion chance the DNA found in Mirack's home belongs to someone other than Raymond Rowe. 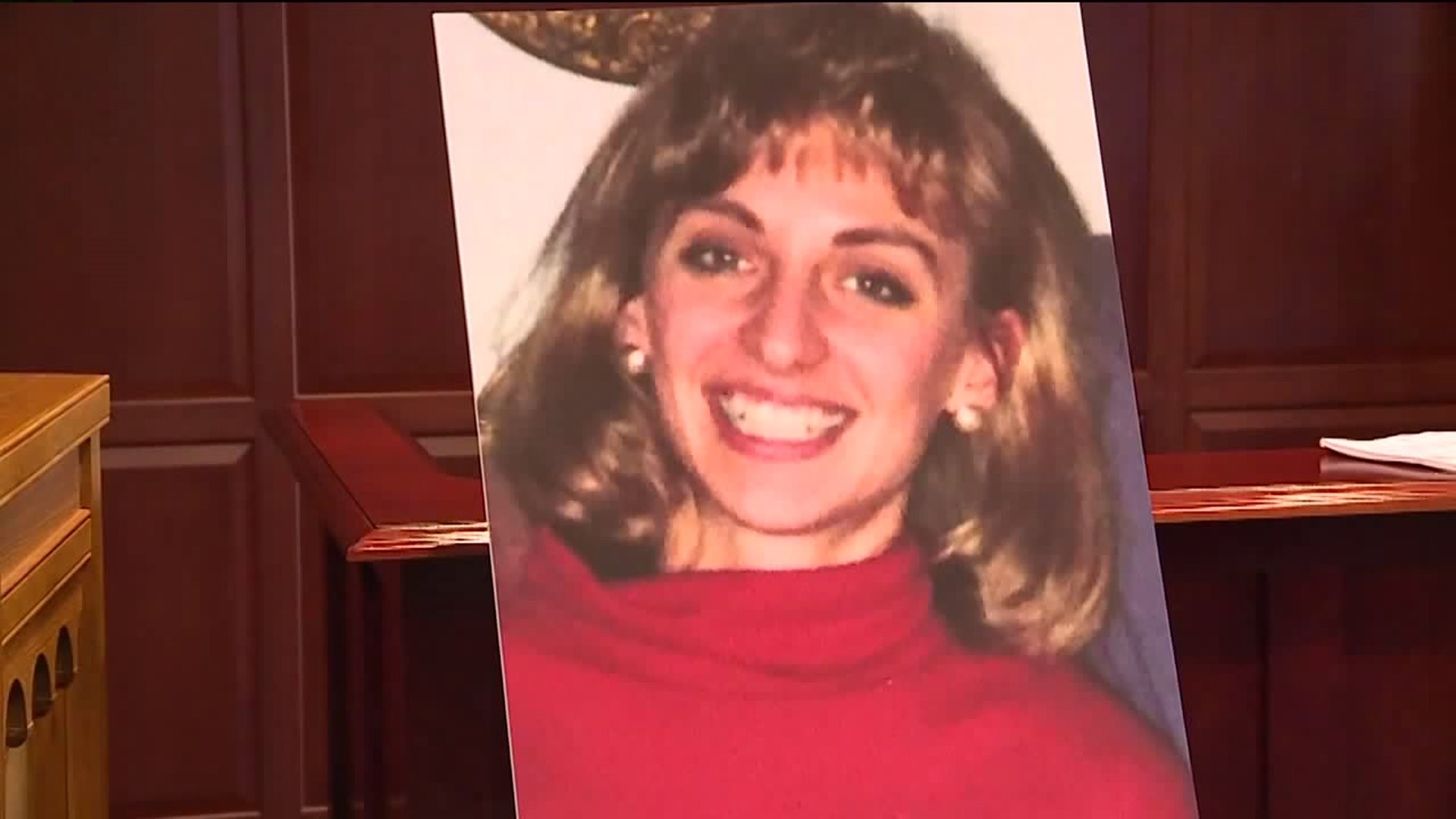