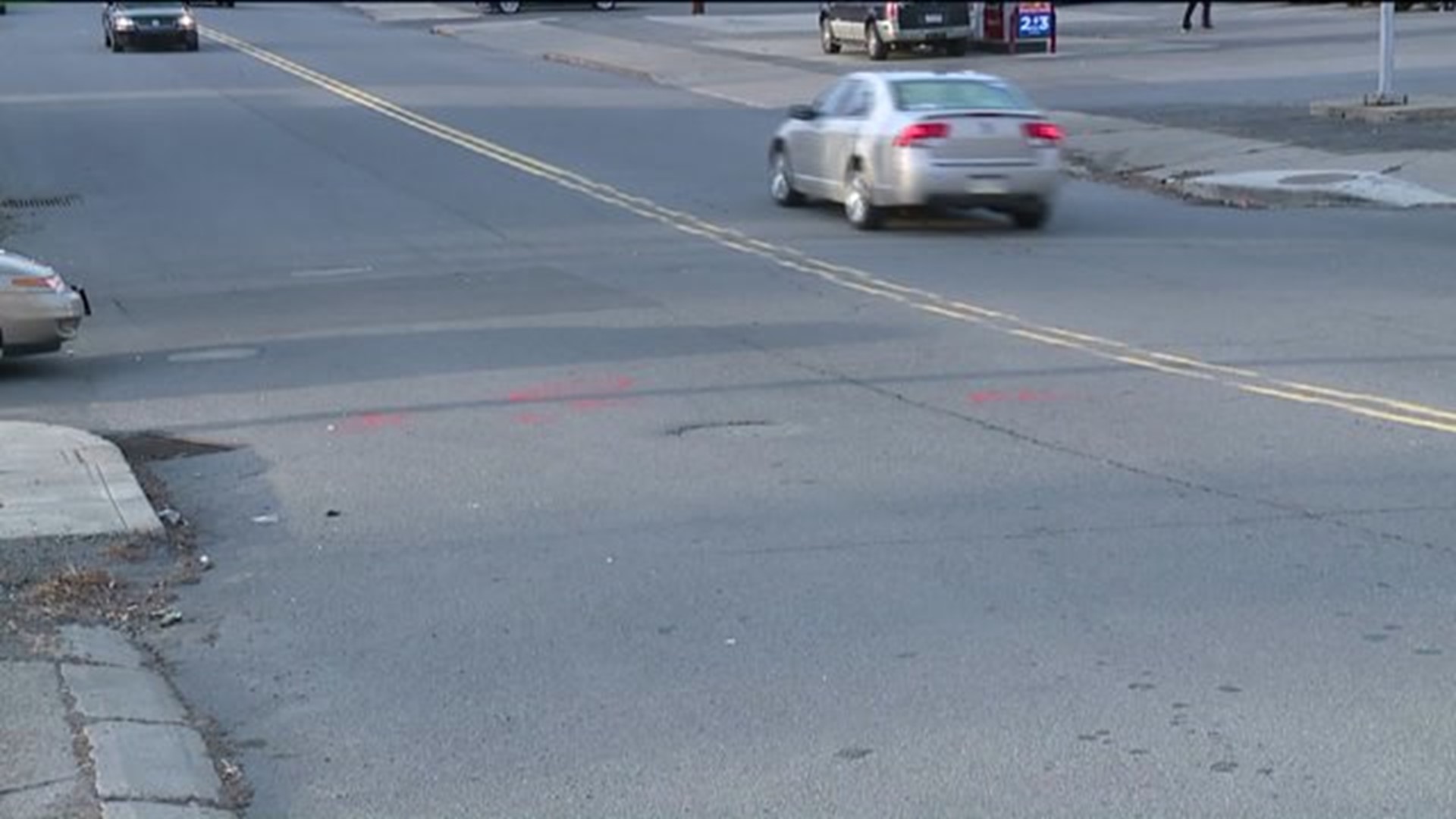 UPDATE: Ramanbhai Patel died Friday morning, according to the coroner.

SCRANTON -- Scranton police suspect an Arc of Northeastern Pennsylvania driver in connection with a hit and run that seriously injured an 83-year old man in the city’s Hill section Thursday morning.

Officers say Ramanbhai Patel was crossing Mulberry Street at Prescott Avenue when he was hit by a vehicle.

"All I seen was cop cars and I saw two people standing by somebody then when I went to Turkey Hill, I asked what happened I heard there was a guy who was hit and it was Patel," said Caroline Howe who lives nearby and knows the victim.

Police say the vehicle that hit Patel belonged to The Arc of Northeastern Pennsylvania, an organization that provides services and support for people with disabilities.

The driver, Stephen Vaccaro, 31, of Taylor, is an Arc employee. 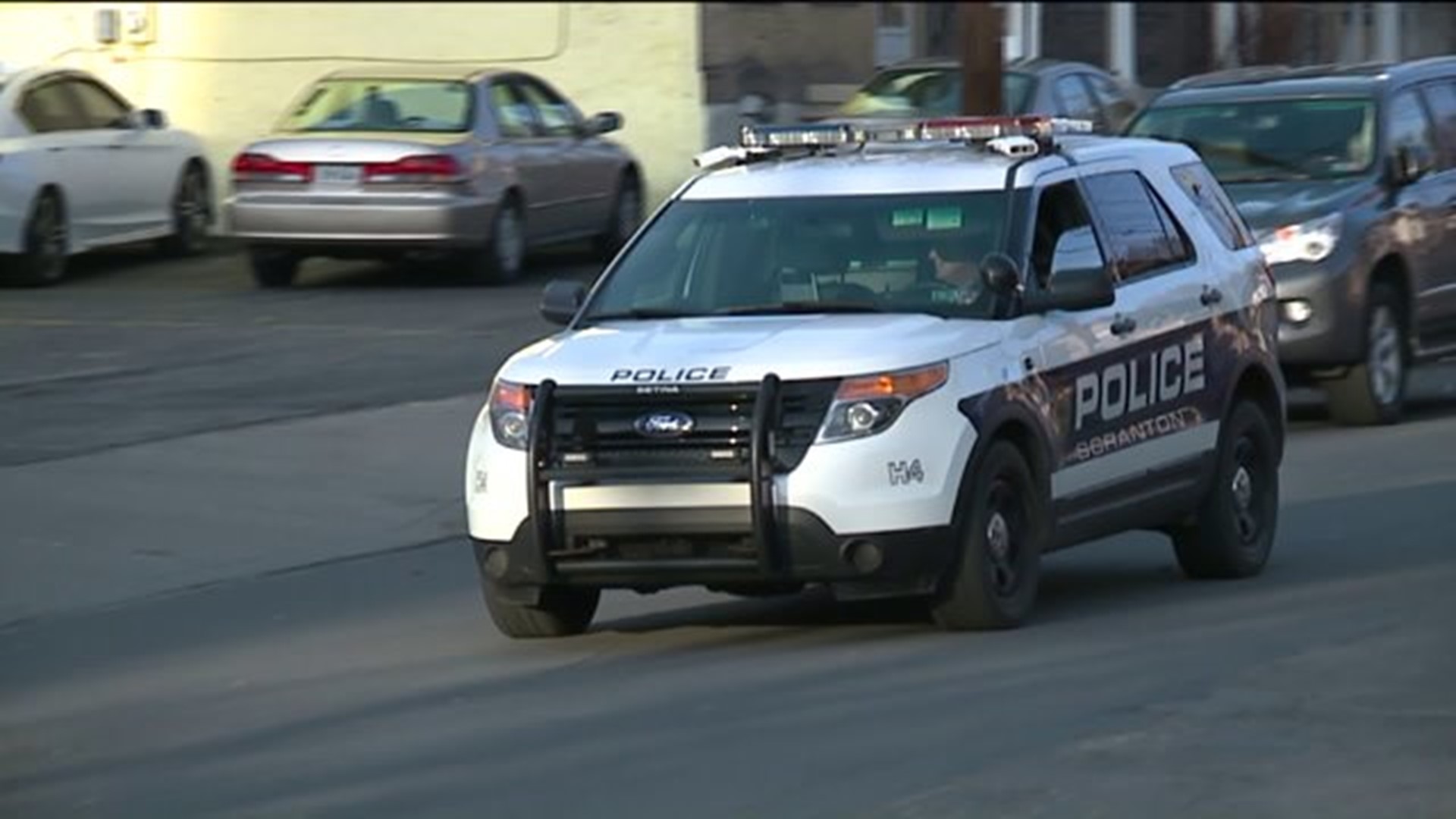 Officials with The Arc say Vaccaro drove from the scene, with four clients in the vehicle to The Arc building on Meadow Avenue in Scranton where he told a supervisor he may have hit someone.

Vaccaro and the supervisor returned to the scene.

Donald Broderick, executive director of The Arc of Northeastern Pennsylvania, says Vaccaro has been an employee for 2 years and "very good employee" who drives and cares for clients.

Vaccaro says he was "partially blinded by the sun" when he allegedly hit Patel.

Police say Patel suffered broken bones and a head injury and was taken to the hospital.

"He's a real good guy and we look out for each other, like if I go away he watches my house, I watch his house, we sit outside and talk. His wife is good people. I pray he's alright," said Howe.

Some call the intersection a dangerous one and say they're not surprised someone has been hit here yet again.

"I was hit by a car right there. I was standing waiting for the bus after eight in the morning and all of a sudden a car came up and hit me, took me up the street, broke my femur and everything. I won't cross the street for like half an hour to make sure no cars are coming because I suffer, I still suffer with my femur,” said Howe.

Scranton police say this is an ongoing investigation.

No charges have been filed.