WEST HAZLETON — How would you feel if someone wrote you a check for $42,000? It happened to the police department in West Hazleton, and the person writing... 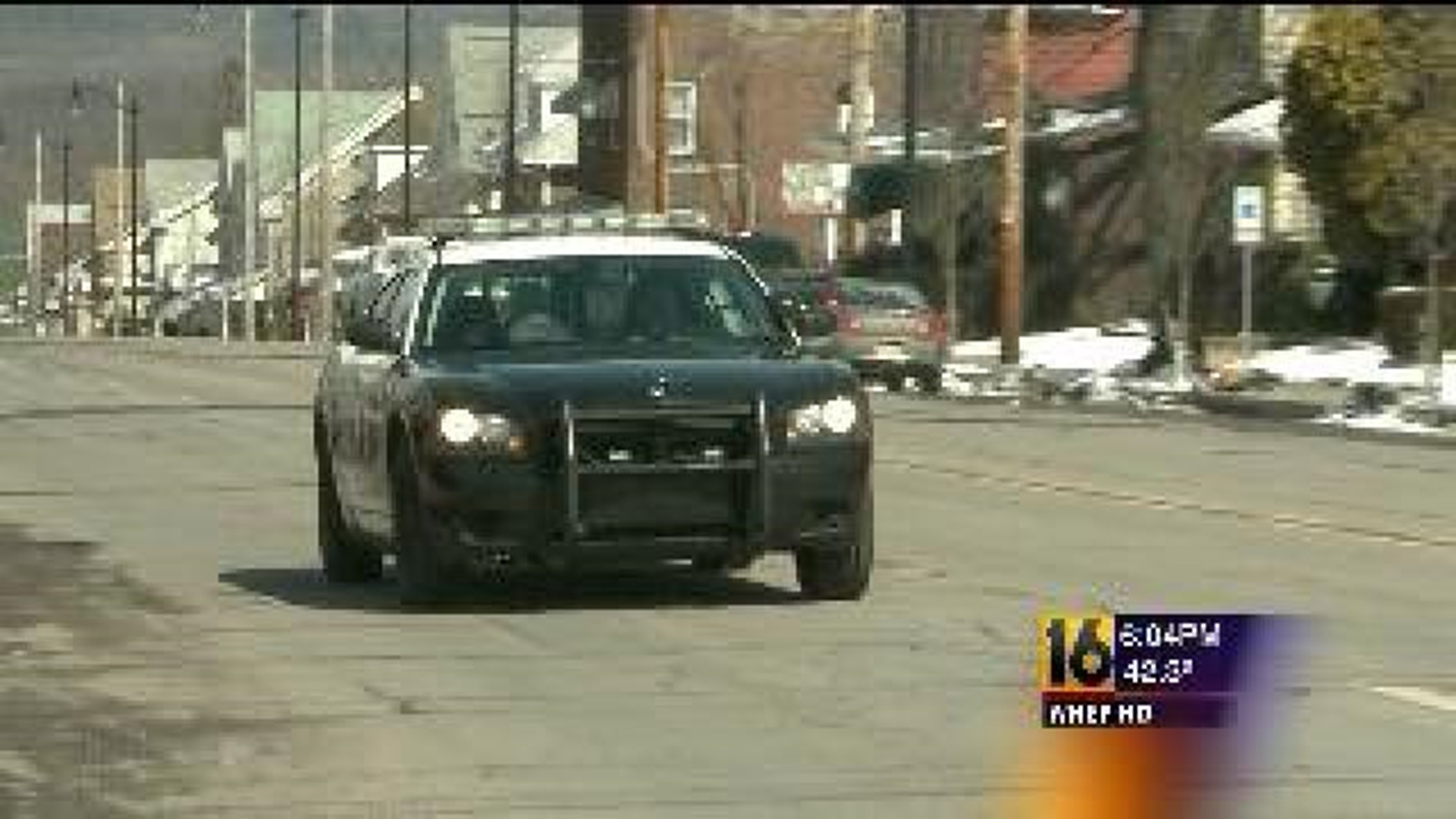 WEST HAZLETON -- How would you feel if someone wrote you a check for $42,000? It happened to the police department in West Hazleton, and the person writing the check wants to stay anonymous.

This is a typical day for West Hazleton Police Chief Brian Buglio, but not all of his 11 officers are so fortunate.

"Our police cars now, the mileage is starting to go up on them. They're starting to cost us a lot of money in mainteance and repairs on them," said Buglio.

With the cars often getting work done, they aren't always available for officers to use for patrolling the streets or responding to calls. But Chief Buglio and Mayor Frank Schmidt were happy to respond to one call on Friday.

"The complaint he had, I really couldn't do anything about it. So anyway, we start talking about other things," said Mayor Schmidt.

Mayor Schmidt says the man was concerned about crime in the borough and asked how the police department was doing. When the mayor mentioned he wanted to buy a new police cruiser:

"He says 'I'm going to buy you one,' and I thought to myself, 'This man doesn't know what he's saying,'" said Mayor Schmidt.

"It's very important, yeah. I mean that way they have a newer vehicle. That way, they can respond quicker," said Kojeszewski, who co-owns Hell's Kitchen in West Hazleton.

The man who made the donation said he wanted to remain anonymous because he didn't do it for publicity, he just wanted to help the police department. Now the department calls him their guardian angel.

"We couldn't thank him enough. I had tears in my eyes," said Mayor Schmidt.

"In my law enforcement career, I've never had anybody donate money like that to us," said Chief Buglio.