Nearly three weeks after a fire heavily damaged an ambulance company’s building in Wayne County, members are still dealing with the destruction and are as... 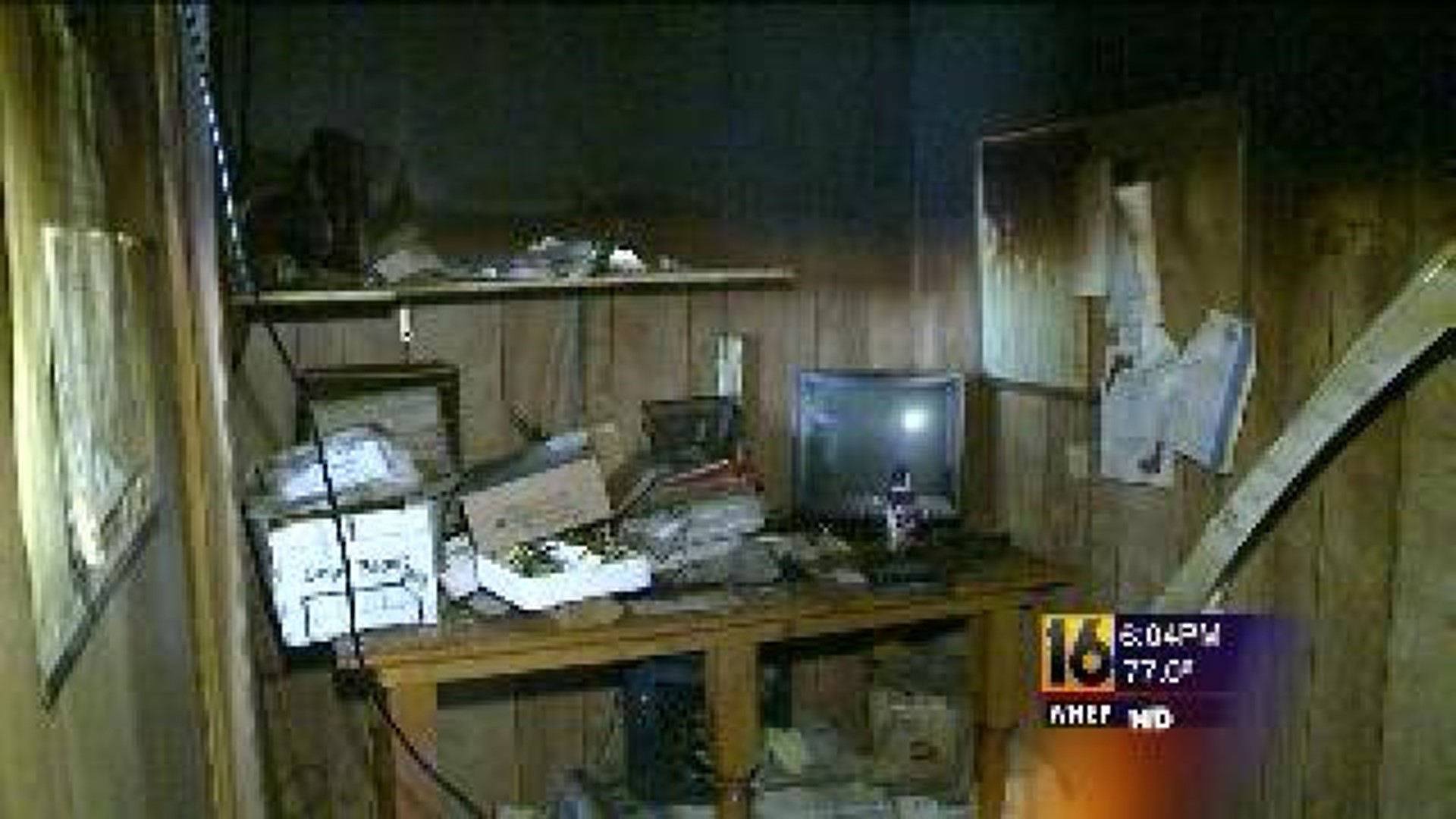 Nearly three weeks after a fire heavily damaged an ambulance company's building in Wayne County, members are still dealing with the destruction and are asking for the community's help.

With months of repairs ahead, members said they need help getting back on their feet.

It has been weeks since officials said a paperclip sparked a fire that caused so much damage to the Hawley Ambulance and Rescue company's building.

Company members said it is heartbreaking to see all the destruction.

"You spend a lot of time here. You do a lot of volunteer hours and you try to help the community, being on-call all the time, so that when somebody needs you, you`re there. When you see something like this happen, it feels like your home just burned down," said Erin Thiele, Hawley Ambulance and Rescue secretary.

The fire broke out May 31 in an office area of the ambulance garage. The ambulances were not damaged, but the chief said the fire is the latest in a string of bad luck.

"Beginning of May, we got the ambulance back from getting it fixed, and lo and behold, two days later, this building got struck by lightning. When it got struck by lightning, we lost our bingo equipment. That got damaged, and also the ambulance that was sitting right where I`m standing right now, the electrical system got fried in it," said Bryan Utegg, Hawley Ambulance and Rescue chief. "All that combined, it feels like we`re cursed."

The company responds to 800 emergency calls per year in Hawley and surrounding areas. The fire destroyed a lot of pricy medical equipment it uses. Two power-lift stretchers cost $13,000 each and they, along with other necessary equipment, can no longer be used.

Seven defibrillators used at local camps, and worth thousands of dollars, were also charred.

"Not only that, we have a training facility here, so we have a lot of mannequins and stuff like that to teach first responder classes, C.P.R. classes, E.M.T. classes and all that stuff has been ruined," added Utegg.

The fire also partially spread to the adjoining reception hall. Some repairs have been made, but the company's twice-weekly bingo games and other money-generating events for the volunteer corps have had to be cancelled.

"We have an excellent facility here that we do weddings, birthday parties, anniversary parties, and we do bingo twice a week. All that’s ruined for the summer. We had to cancel a lot of weddings and things like that and we do a catering service as well, and we lost our slicer, we lost our cooking equipment, all of our supplies that we had, our refrigerators and freezers are all ruined. So all that stuff needs to be replaced," said Utegg.

"That’s how we make our money to support the ambulance corps and without having them during the summer, which is our busy time, I don’t know what we’re going to do for this winter," he added.

"This hurts our budget and with not having anything next door, there`s nothing to replace that. So all the equipment that we have here that we have to replace, our income that we did have, is now gone," added Thiele.

"I’ve actually has a couple events here myself, family events, and they’re helpful and very giving, so it’s a shame," said Louella Repsher of Hawley.

Hawley Ambulance members hope to have the social hall back open by the end of the month, but it could be mid-August before the garage is usable again.

In the meantime, the company is using a temporary facility several miles away.

"We’re trying to have a positive attitude and a positive outlook, knowing that we will get everything fixed up. We will be back," said Thiele.

Donation jars have been set up at area businesses. Donations can also be sent to the company at: