ALLENTOWN — It has been a tumultuous week in Pennsylvania’s third largest city. First, Allentown Mayor Ed Pawlowski was convicted on federal corrupt... 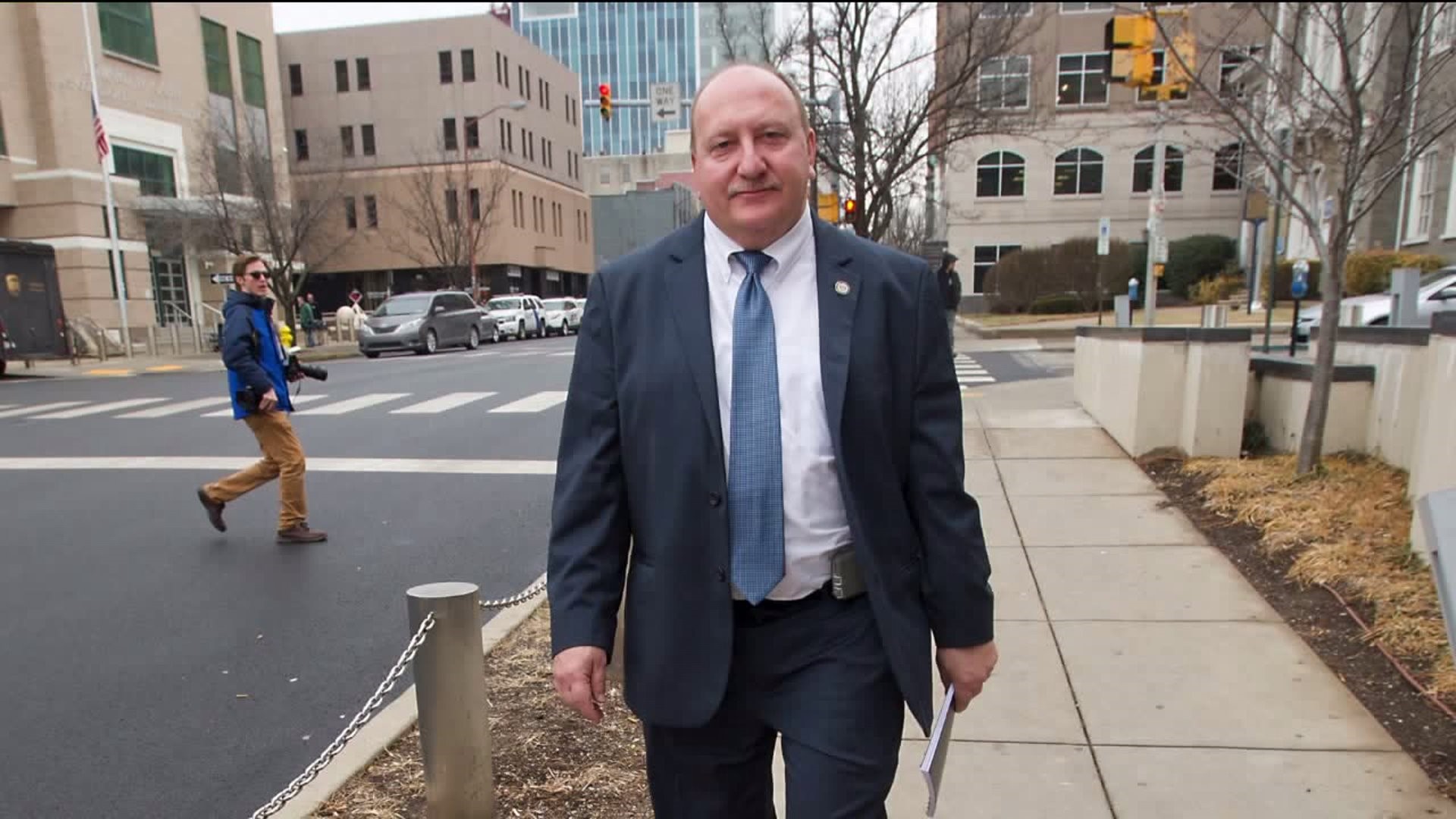 ALLENTOWN -- It has been a tumultuous week in Pennsylvania's third largest city.

“I feel that in the best interest in the city, it’s residents and the hard-working employees of Allentown, it is with great sadness that I will be resigning from my position as mayor effective at 5 pm tomorrow.”

That was Allentown Mayor Ed Pawlowski’s message in a Facebook post, announcing his resignation from the office.

This comes a week after Pawlowski was convicted in his corruption trial of 47 counts, including bribery, attempted extortion and lying to the FBI.

Jurors believed that Pawlowski conducted a pay to play scheme with city vendors to raise money for his campaigns for governor and the U.S. Senate.

However, some here in Allentown don’t want him to leave.

“This man did more for us in Allentown then the past ten mayors, that’s what it’s all about,” said John Reppert.

Under his 12 years as mayor, Allentown saw much improvements to the downtown, including the addition of a new hockey arena.

“We have together taken a dying rust belt city and turned it into an example of success,” continued the mayor in the post.

And Pawlowski won re-election to his fourth term, which started in January, while under indictment.

“He did absolutely great for us, he did his part, we really appreciate what he did for us so I think we should keep him,” said Aguston Jaime.

One of Pawlowksi’s campaign signs remains up in the yard of John Reppert.

“I’ll leave the sign up in appreciation for what he’s done for us citizens,” said Reppert.

But others feel it’s time for the mayor to go.

“The people are here waiting for jobs and he’s going to go corrupt,” said a man who didn’t want to give his name. “He’s an official, an elected official.”

“If he’s guilty of all those charges, why not resign?” asked Nancy Gonzalez. “You’re going to continue working and people are going to see these charges and they’re going to be like, this is what we have as a mayor in town?”

Once again, the Allentown mayor is expected to step down at 5 tomorrow.

He has yet to be sentenced for his corruption conviction.