The charges against Chad Salsman were related to improper behavior with female clients while he was in private practice. 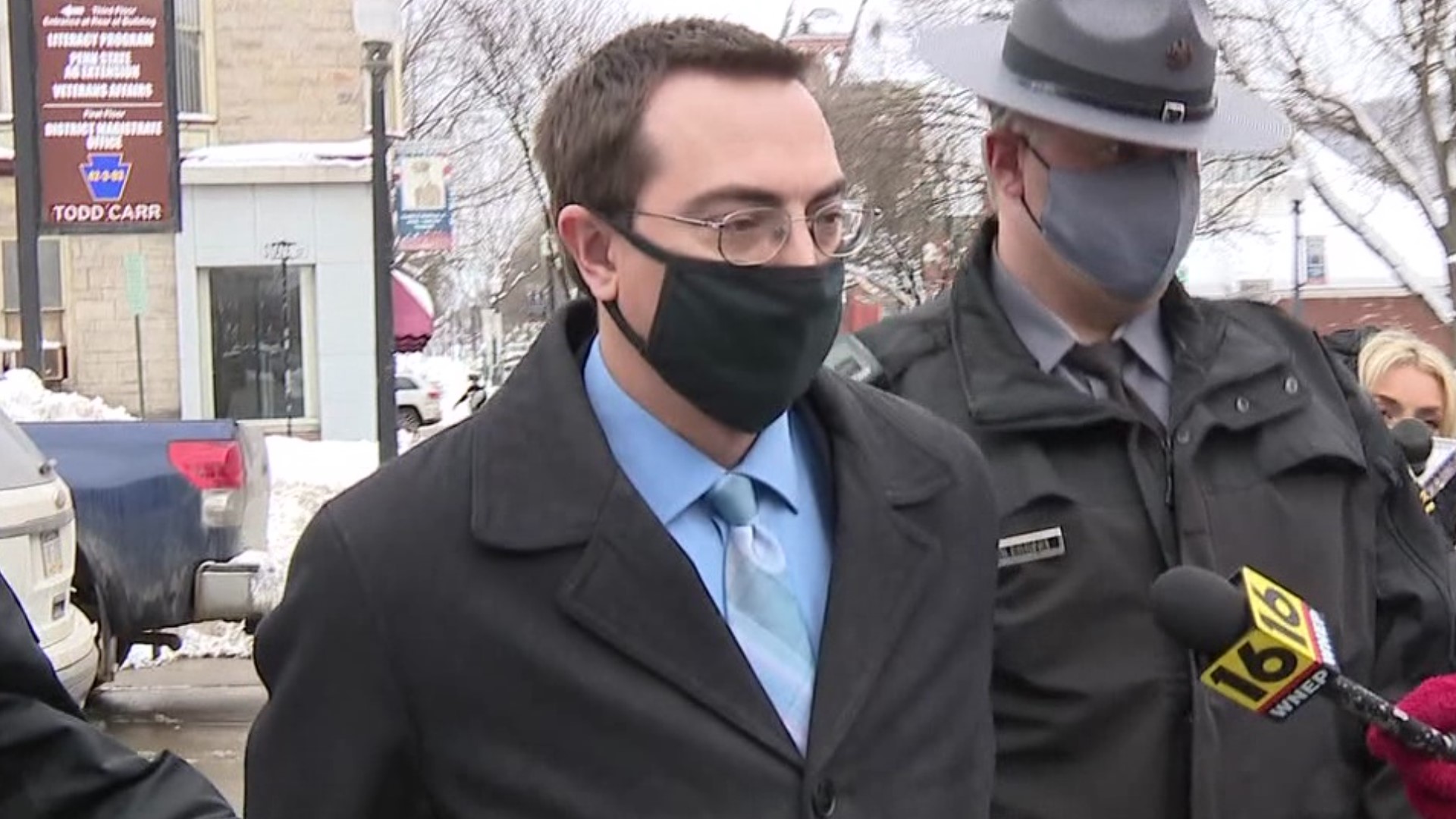 TOWANDA, Pa. — The Bradford County district attorney accused of crimes and inappropriate behavior has pleaded guilty and resigned as D.A.

On Friday, Salsman pleaded guilty to promoting prostitution, obstruction of law, and intimidation of witnesses or victims.

As part of this guilty plea, Salsman resigned as Bradford County district attorney.

All other charges were dropped.

Salsman was arrested in February. Investigators said that Salsman used the power and authority of his position as an attorney to pressure "vulnerable female clients" into sexual contact. The contact allegedly happened at Salman's office on Park Street in Towanda.

Salsman admitted to trying to obstruct the grand jury's investigation while serving as district attorney.

People we spoke with are relieved Salsman pleaded guilty.

"I'm glad that he admitted to it," Calvin Bacon said. "Obviously, he's guilty so I think it's a good thing and maybe they can move past."

"Victims have to testify. They have to relive their abuse. They have to go through that process and be questioned. So not putting them through that trial while also pleading guilty to serious offenses, while also at the same time releasing his stranglehold on arguably the most powerful office in the county," Dye said.

Voters in Bradford County will have the opportunity to choose a new district attorney in a special election this November.

Salsman faces up to 11 years in prison and $25,000 in fines. Sentencing is set for July. His law license was suspended in March.