EXETER — It’s the video clip that’s has more than 6000 shares on Facebook and has now been seen by bowlers around the world. One, two, three s... 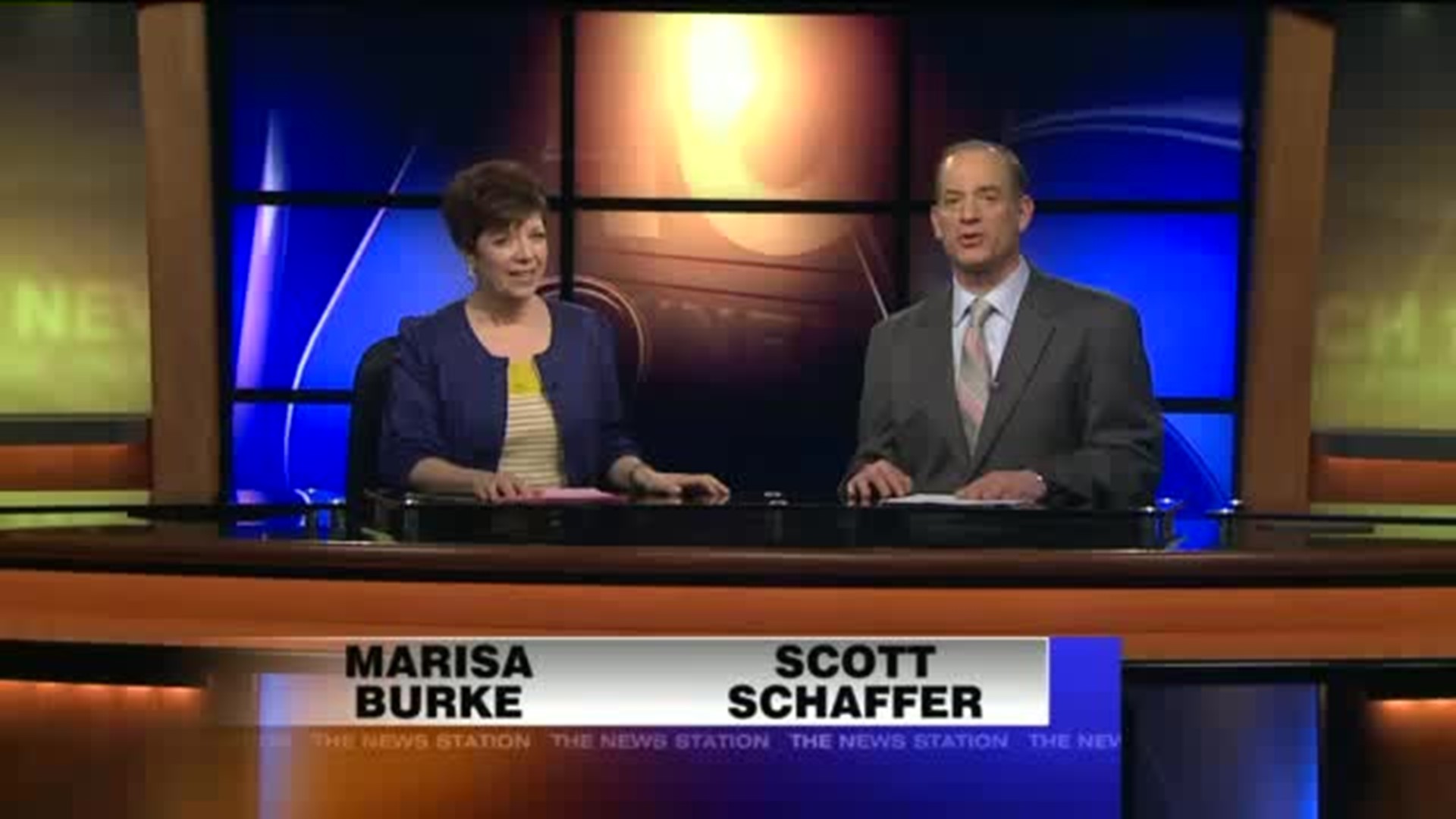 EXETER -- It's the video clip that's has more than 6000 shares on Facebook and has now been seen by bowlers around the world. One, two, three strikes and 81-year-old Ray Niedzwiecki, of Swoyersville,bowled his very first 300 perfect game.

"Our team had already won the championship, and I was going to try bowling with his other ball I had," said Ray Niedzwiecki, of Swoyersville.

But the captain of Ray's bowling league encouraged him to use his regular ball here at Modern Lanes in Exeter.

""He says, 'No, don't do that. We're going to go all out. We want to win as much as we can.' So then I just put the other ball away, and I done good," said Niedzwiecki.

"It just kept getting louder and louder every time that he got up, and when he got up to the tenth frame, everything just kind of stopped," said Modern Lanes owner Mark Mancini.

A perfect 300 game is 12 strikes in a row. Ray says he's come close a few times but never did it until this week. He says say practice makes perfect.

"You got to practice a lot, and you'll get better. Don't give up," said Niedzwiecki.

After all, Ray never gave up, even after playing 11 games of 11 strikes over the years.

"It's a super hard achievement for anybody, but to be 81-years-old and accomplish it, it was the most amazing thing I ever saw," said Mancini.

Ray says he's been bowling since 1949 and plans to keep throwing strikes for years to come.