30 Years After A Killing Spree

WILKES-BARRE — September 25, 1982 was a day many in the Wyoming Valley will never forget. Former prison guard George Banks went on a killing spree in Wilk... 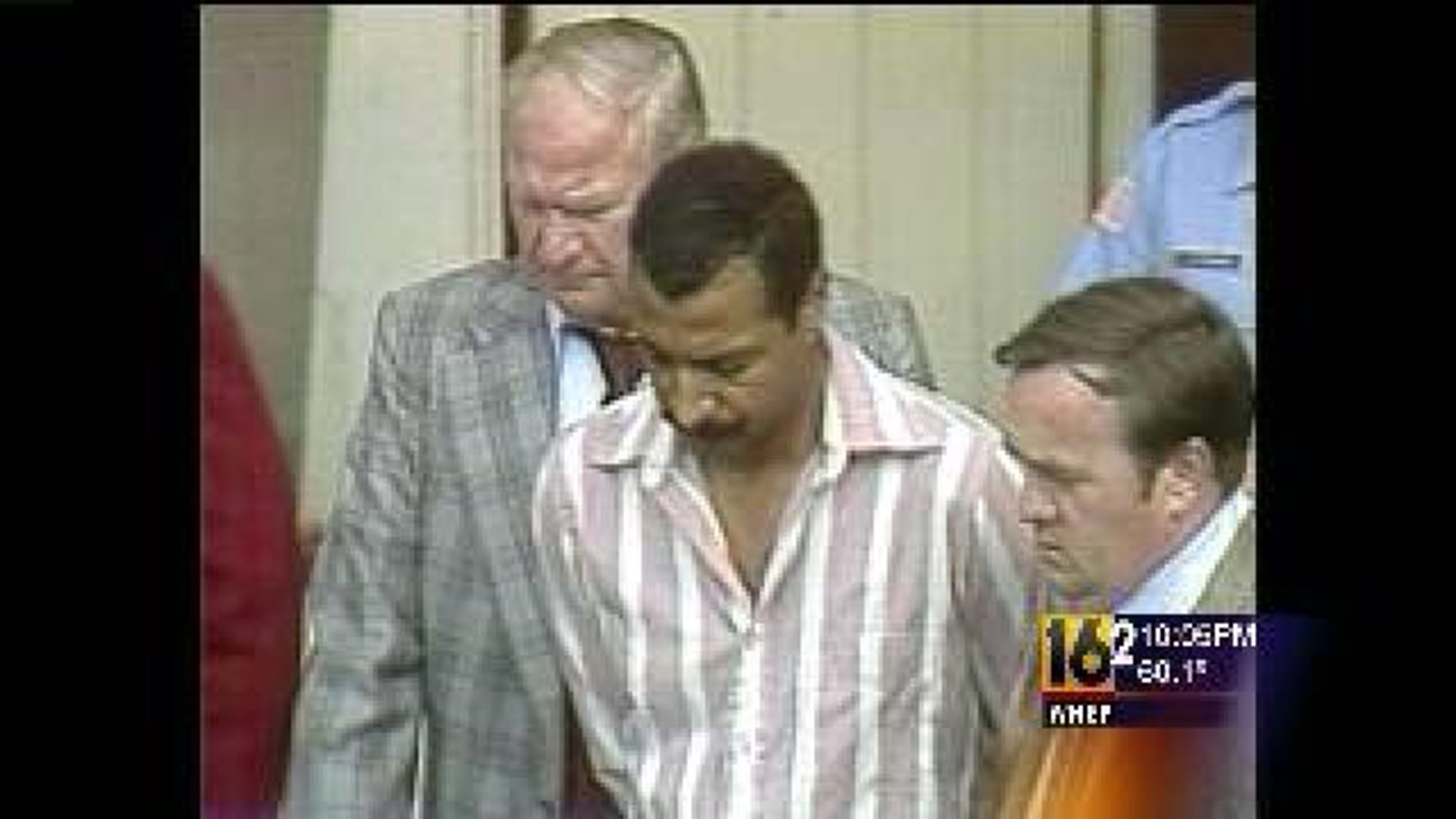 WILKES-BARRE -- September 25, 1982 was a day many in the Wyoming Valley will never forget.

Former prison guard George Banks went on a killing spree in Wilkes-Barre and Jenkins Township. When he was done, 13 people were dead, among them, five of his own children.

"I remember when the first call came in, it was man with a rifle, and then a couple minutes later, it was shots fired and they gave the address Schoolhouse Lane. "

Retired Wilkes-Barre Police Officer Ben Victor was one of the first to respond to a call on Schoolhouse Lane in Wilkes-Barre.

Robert Kadluboski has a towing business in Wilkes-Barre.

He has a photo of himself on scene that day. He said he was the first inside the house, to help control a dog so the police could get in.

"I made entry to the house and got the dog under control and officer Victor came in and other officers followed. I was in the house for 20 minutes, maybe half hour, it's hard to remember 30 years ago. It was complete carnage. People were just shot dead, babies and all," he said.

Al Flora is head of the Public Defender's Office in Luzerne County. Thirty years ago, he was an assistant public defender, just out of law school.

He was called to help defend George Banks. Flora said it was clear, Banks was insane.

Banks testified that police killed his victims and moved the bodies to frame him. A jury disagreed. Banks was sentenced to die.

"I mean you just couldn't imagine anything like that happening in Wilkes-Barre, Pennsylvania," said Flora.

George Banks has since been declared incompetent to be executed. He is 70.