SCRANTON, Pa. — Most people don’t like going to the dentist to begin with but this letter dated nine days ago appears to warn parents that if they d... 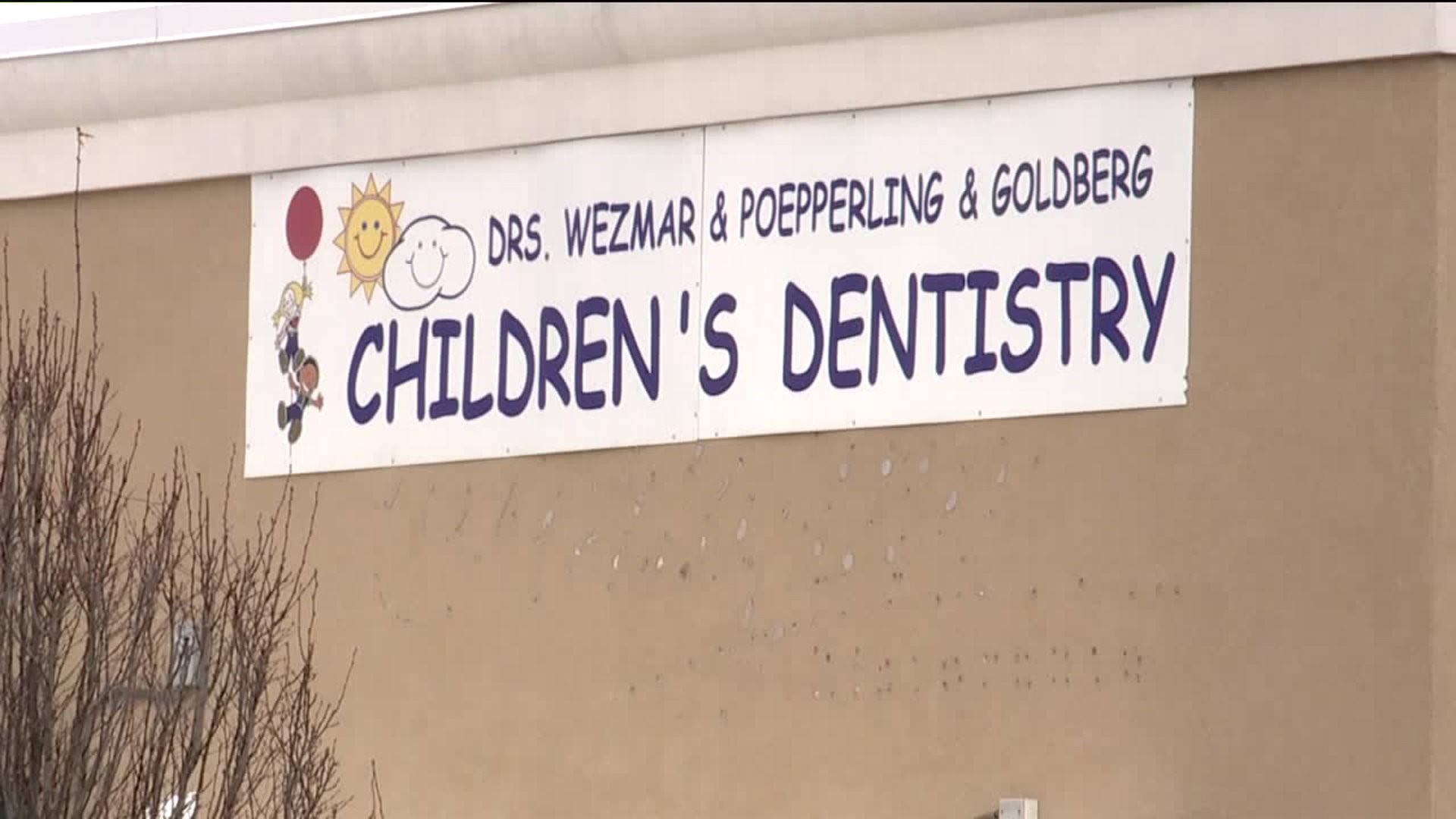 SCRANTON, Pa. -- Most people don't like going to the dentist to begin with but this letter dated nine days ago appears to warn parents that if they don't make a dental appointment for their children soon, they could get a visit from a Children and Youth investigator.

In a letter addressed to 'Dear Parent' Smiles 4 Keeps writes, "Failure to bring your child for dental care is considered neglect. Smiles 4 Keeps has not reported your child's outstanding dental treatment as of yet."

Dentist Rich Grossman has practiced in Kingston for 40 years.

"I think it's used as a scare tactic actually, to scare parents to bring their kids to those offices," said Dr. Grossman.

No one at the local dentists' offices would agree to talk on camera but an email from a corporate spokesperson writes, "It's been a tough week" and that the letter has been, "grossly misinterpreted."

The email goes on to say Smiles 4 Keeps dentists have been threatened over a letter, called a last resort to warn parents who don't get children necessary treatment. By law, medical professionals, even dentists, must report neglect.

"Dental care is really an important part of bringing up your child," said Mary McKenna of Wilkes-Barre.

When Newswatch 16 read the letter to people, most felt it was more heavy-handed than fair warning.

"It does sound threatening. I wouldn't appreciate it," said McKenna.

"How would you feel if you got a letter like this? I would be outraged," said Liah Solarek of Wilkes-Barre.

"It doesn't belong in a letter," said Dr. Grossman.

Dr. Rich Grossman, who is not affiliated with Smiles 4 Keeps can't believe the letters last paragraph which reads: "To keep your child as healthy as possible and avoid a report to state authorities, please call Smiles 4 Keeps immediately to schedule an appointment."

"I'm shocked that it's a Pennsylvania group of dentists who've resorted to something like this," said Dr. Grossman.

A Smiles 4 Keeps spokesperson says she does not know how many of these letters were sent but that it reported 17 cases of neglect last year. She adds that the company plans to rewrite the letter because of feedback from around the country.

People who received the letter and feel it was threatening can file a complaint with the State Attorney General Consumer Protection Bureau.