LACEYVILLE, Pa.  — A man from Bradford county is hitting the road this week to fight hunger. He’s on foot and will put in more than 100 miles over t... 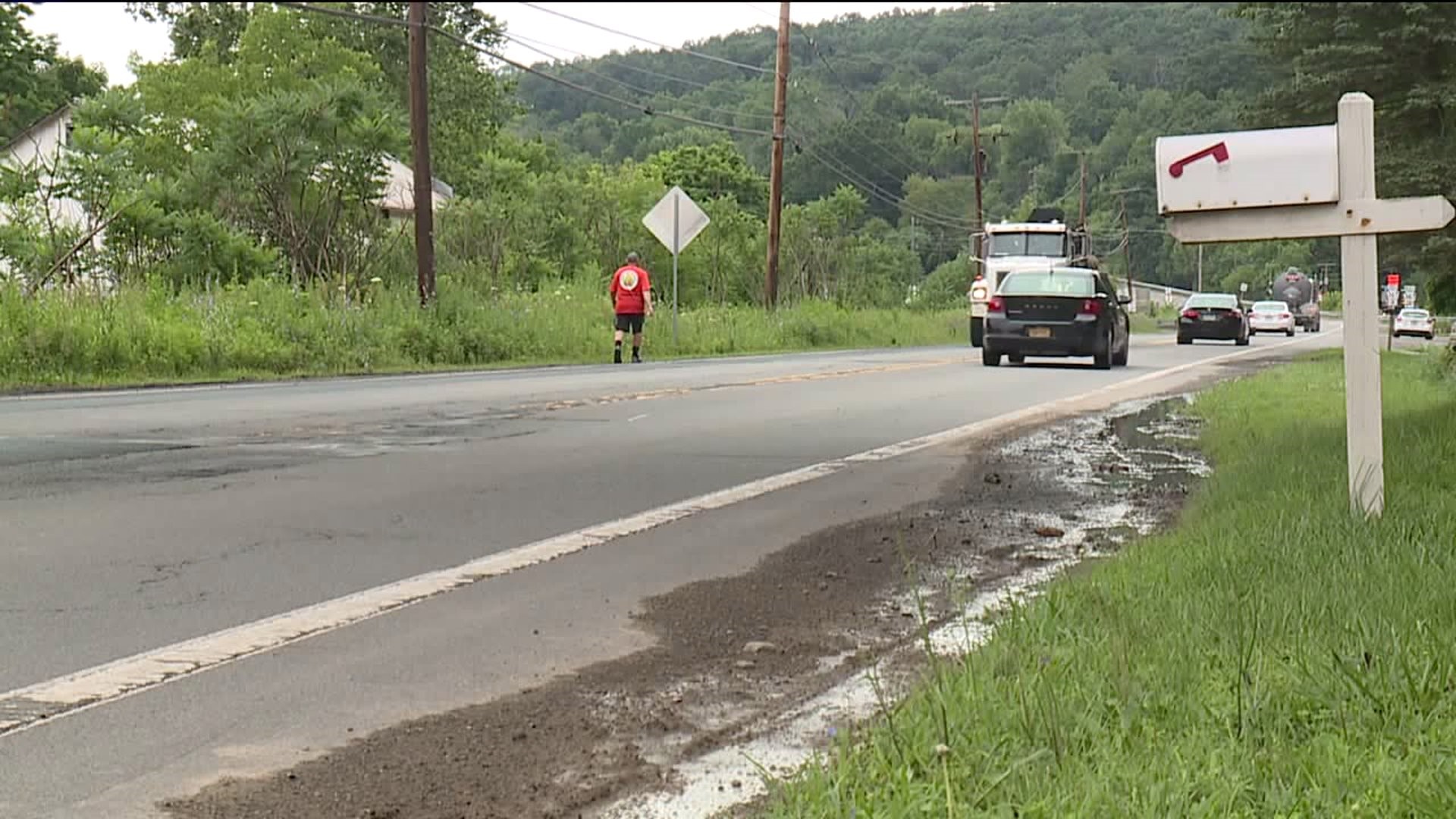 LACEYVILLE, Pa.  -- A man from Bradford county is hitting the road this week to fight hunger.

He's on foot and will put in more than 100 miles over the course of the week.

Route 6 connects many of the communities in Wyoming and Bradford counties, and this week, Bill Frye of Troy will see the shoulder of most of it.

"It's not humid, as much as it was last week, and it's a lot cooler this week too. I can't ask for better weather, actually," Frye said.

Frye is a physical trainer for Pivot Physical Therapy. This week he's putting his own legs to the test, walking 101 miles over the course of five days.

Newswatch 16 caught up with Bill in Skinners Eddy on a trek between Tunkhannock and Wyalusing. He's walking to raise awareness about hunger in the community.

"A lot of times we're so naïve to the fact that how many people are out there and hungry or starving. And you know, we just get complacent in our days knowing there's always food available. A lot of people out there don't have that access to food," Frye said.

"Summertime is always difficult. Our donations are always down, so it's huge for us. It really is huge. We truly appreciate it and need it," said Helping Hands' Director Peg Huyck.

"(It's) amazing, especially in the heat, and he's always upbeat. It's wonderful. He's a great guy," Huyck added.

Bill's walk supports pantries in Tunkhannock, Wyalusing, Towanda, Athens, Troy, and Canton. You can drop off donations at any Pivot Physical Therapy location in our area.