Tough decision for parents: Cyber-school, home-school, or back to school?

Some say it was an easy decision, others a tough call. 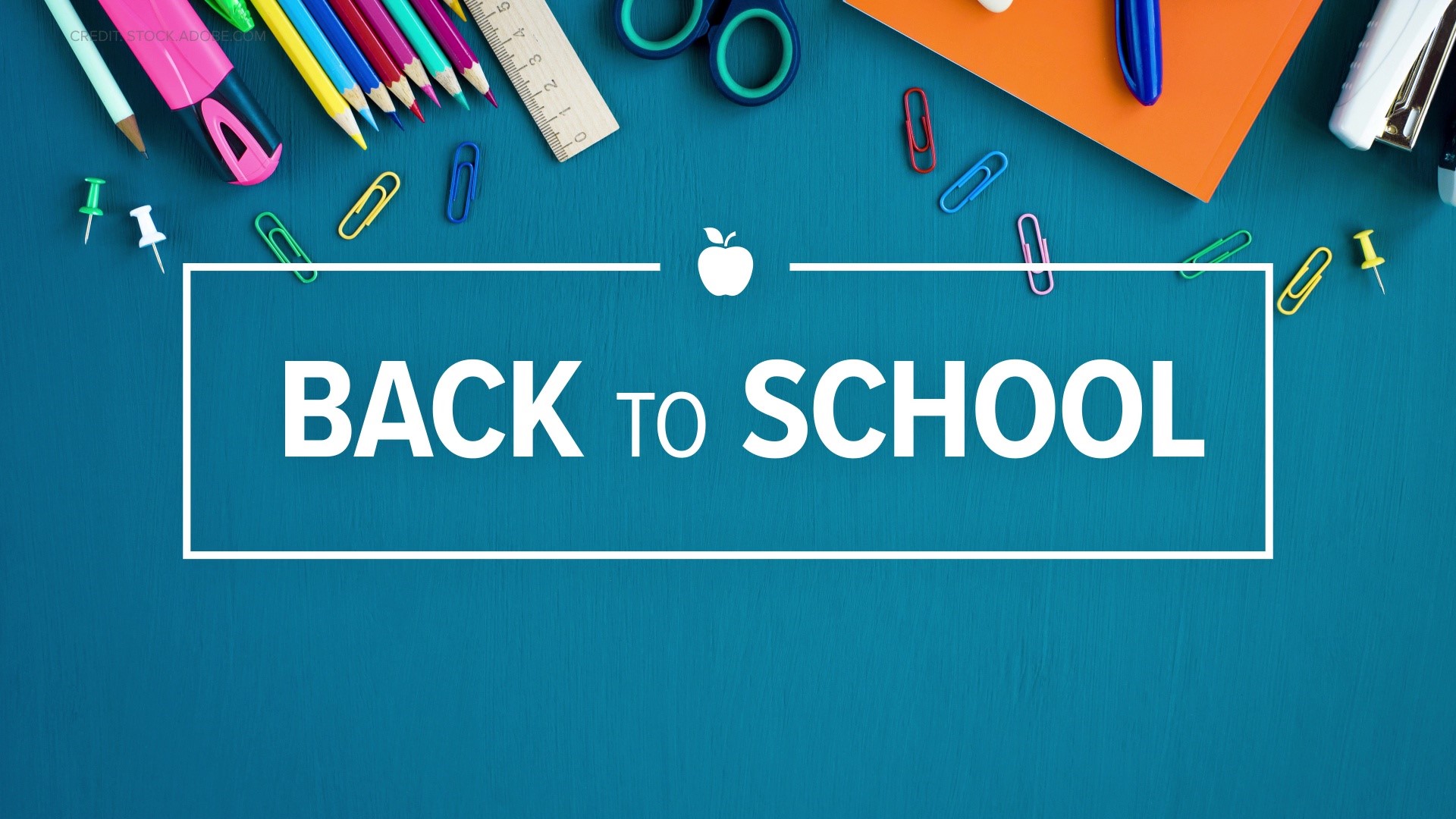 SCRANTON, Pa. — For some, it was a tough choice. For others, it was an easy decision.

Newswatch 16 heard from families all over Northeastern and Central Pennsylvania about how and where their kids are learning this year.

“I feel it’s the parent’s personal choice, and we decided this year, my son goes to kindergarten that it would be a very good idea to keep him home. With this new variant out there and the mask requirements, we don’t know enough about it, so we just felt safer to send him to a charter school online at home," said Michelle Salerno of West Pittston.

Those moms, dads, and grandparents weighed their concerns about mask-wearing, sanitizing, safety, mental health, and so many other issues before making the call about their kids: whether to return to traditional learning in schools, stick with virtual or cyber schools, or homeschooling.

One grandmother from Northumberland County calls it a relief that her grandchildren are learning from home.

“I’m so glad that they’re gonna be homeschooled and get a good education," said Luann Snyder of Leck Kill.

Some parents said they decided to send their kids back to school because, more than anything, it was the best thing for them academically and socially.

“What’s good for your household may not be good for my household and vice versa, and like I said, I believe it’s the parent's choice …They’re tough decisions, but in the long run, we need to protect our children.”

Whatever their decisions, families told Newswatch 16 that was their priority: protecting their kids and making the best choice for them.