On alert for human trafficking in northeastern Pennsylvania

State police all over our region say they're stepping things up, keeping a sharp eye out for human trafficking during this crisis. 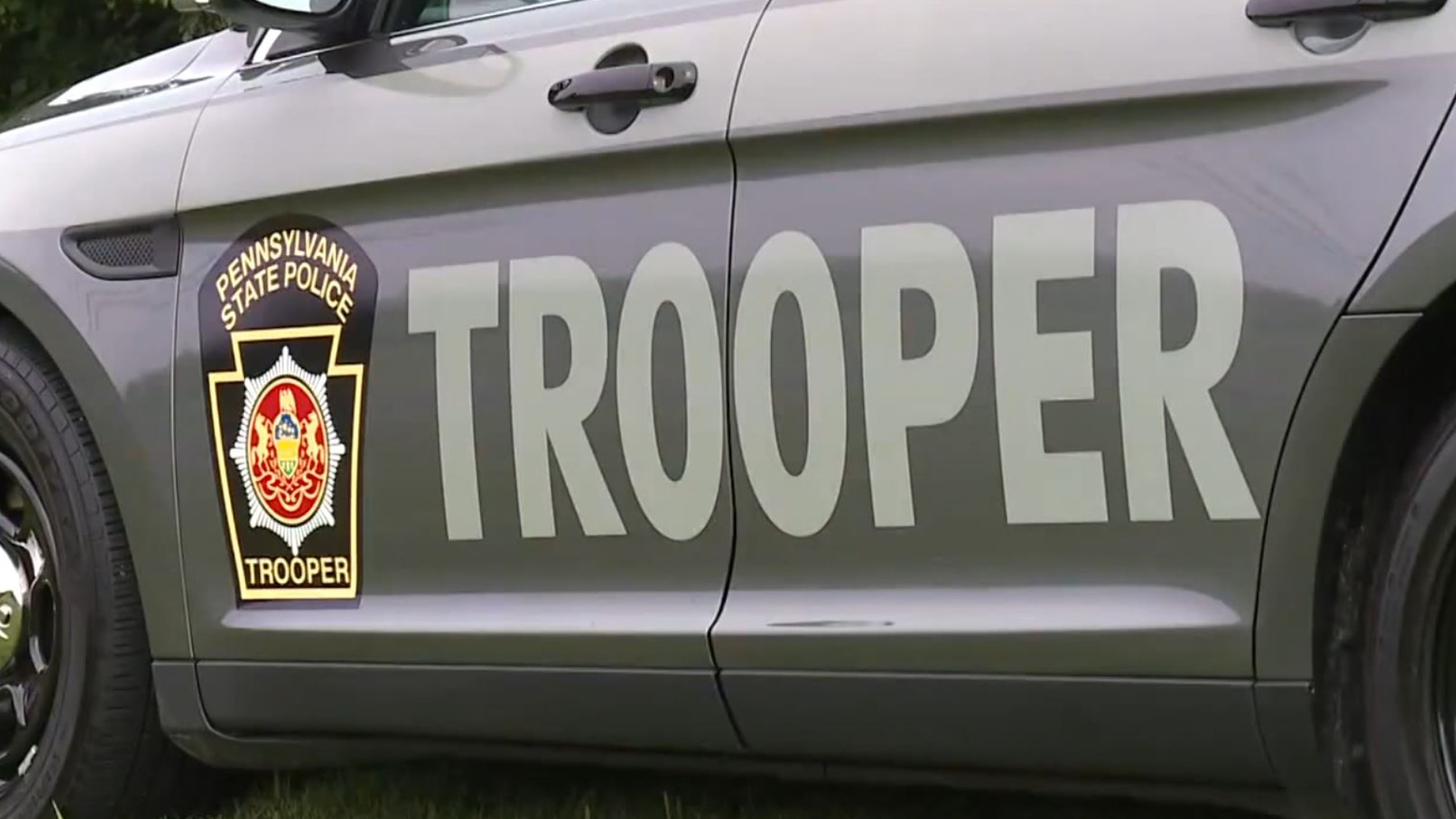 WILKES-BARRE, Pa. — State police say they’re stepping things up, from traffic stops to other investigations and focusing more and more on battling the problem of human trafficking in northeastern and central Pennsylvania.

Members of law enforcement say sex trafficking is a problem with people of all ages forced into that kind of work.

With more people isolated during this crisis and more and more online where there may be predators, this health crisis has people more concerned about the trafficking issue.

“They’re on their phones, their tablets all the time. They’re on the internet all the time now, so for someone looking to groom children or get in contact with children. It’s a major problem," said Angela Sperrazza, a special prosecutor for Luzerne County's Major Crimes division.

The signs of trafficking may not be obvious.

Victim advocates say it could be a teen or adult involved in domestic disputes, someone with bruises, or a person who suddenly has a lot of unexplained money.

They say they are glad more agencies are working together to spot and, hopefully, stop the problem.

“They don’t have a voice," said Trooper Peters. "That’s what we’re trying to do is be that voice for these victims."