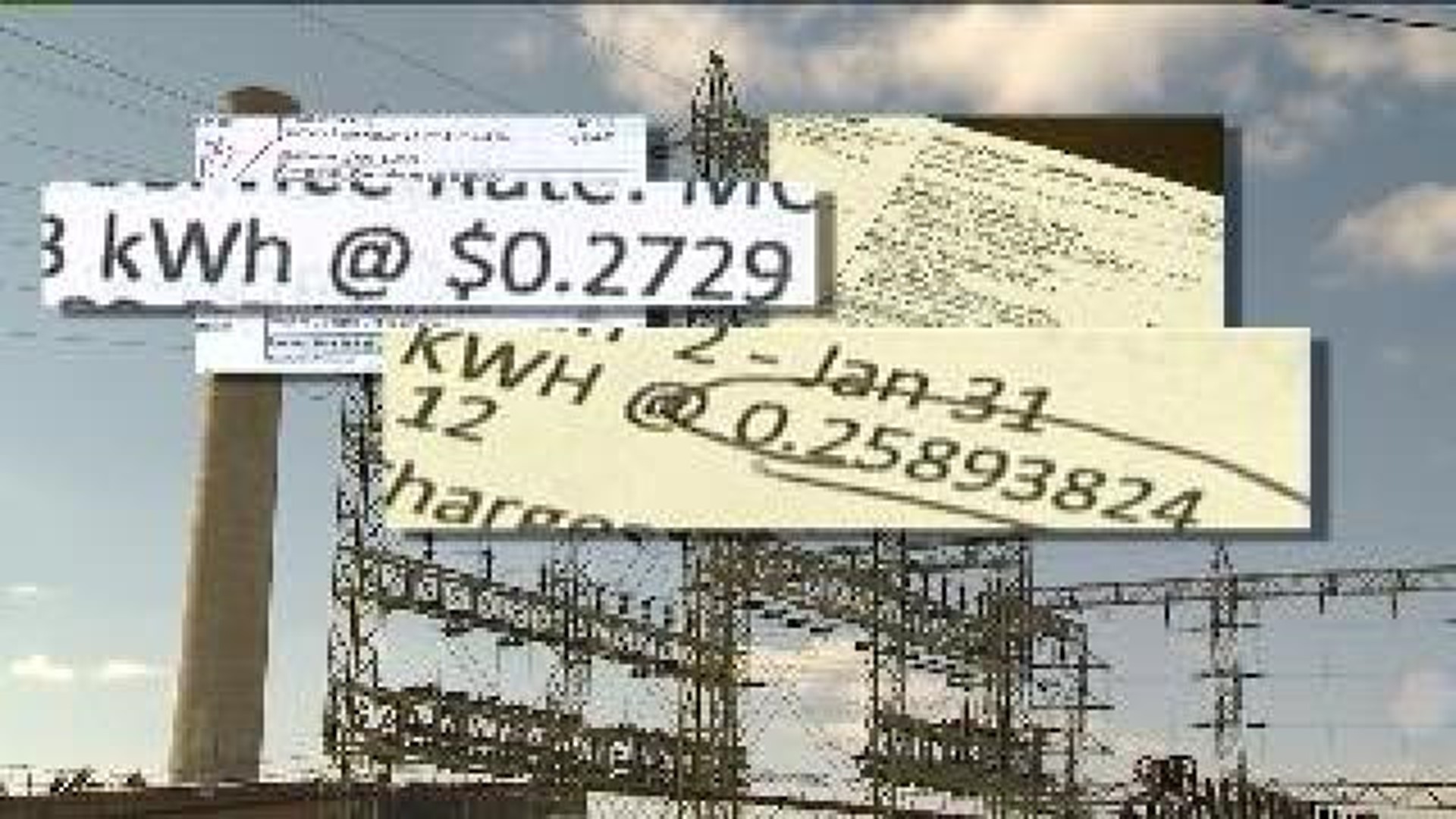 She said her office received more than 2,000 complaints since she announced an investigation to determine if several secondary energy suppliers broke any laws when they billed customers at soaring rates.

"If it's an egregious spike, if it's something outside the norm, that`s when we have to step in," said the Attorney General.  "We are on a fact-finding mission."

Company president Doug Marcille said it is the combination of high energy use, and sustained cold temperature led to the spike in prices.

Marcille adds his company is not worried about the attorney general's investigation.

"We are very sympathetic to our customer's situation," said Marcille. "But we in no way, shape, or form feel that we misrepresented our products, our company or our value proposition."

But Kane said several energy suppliers may have crossed the line.

Governor Corbett declared a state of emergency because of cold weather February 5. And just days later, many of these companies, sent their customers these sky-high electric bills.

"And we want to make sure people aren`t being price gouged. Our money has to be spent in the right manner, and we won`t allow companies to do anything improper," said the Attorney General.