MAHONING TOWNSHIP — It’s one thing for a doctor or a patient to look at a scan of a body part on a computer screen. It’s another to actually h... 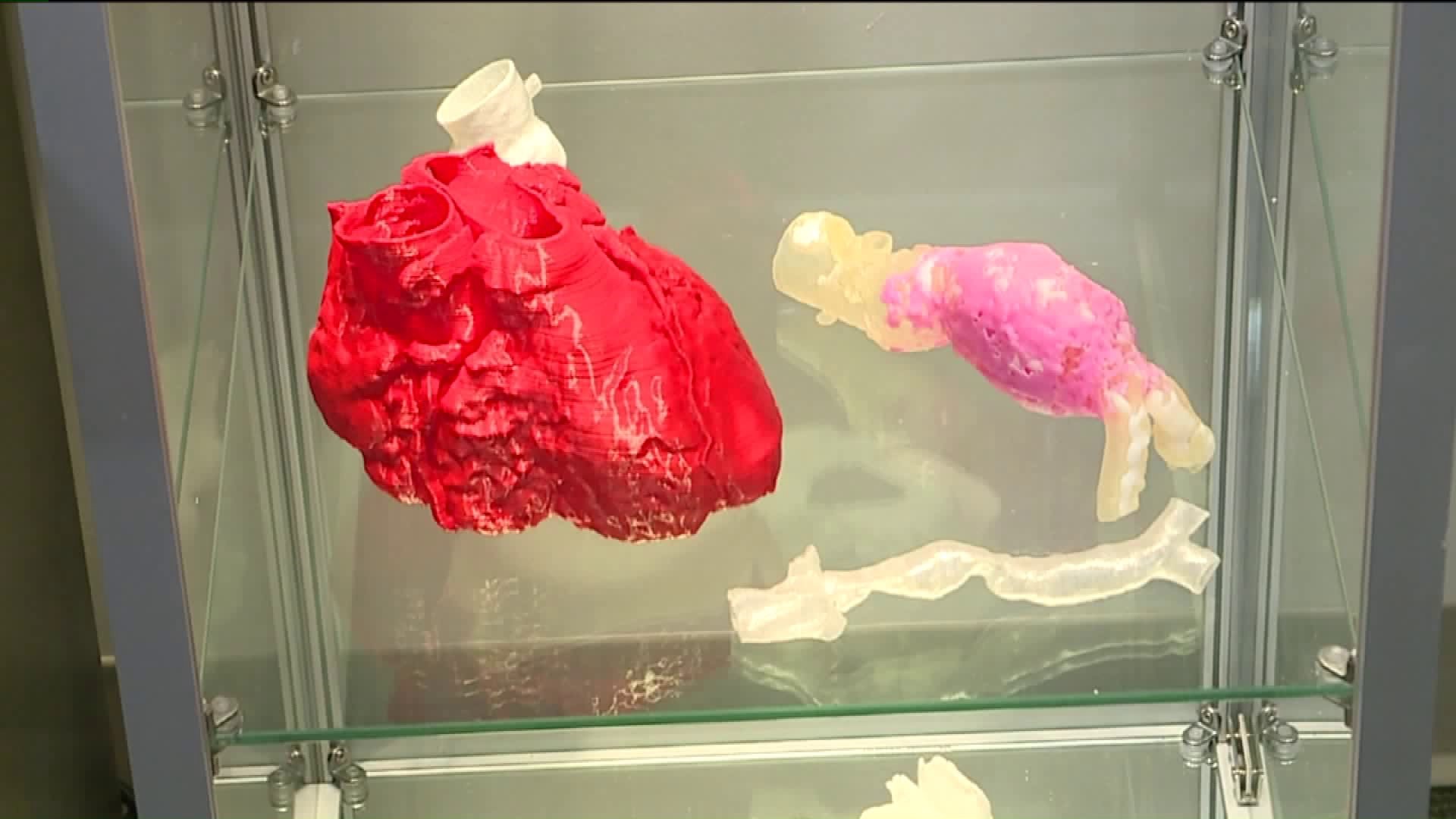 MAHONING TOWNSHIP -- It's one thing for a doctor or a patient to look at a scan of a body part on a computer screen. It's another to actually hold a printed body part replica in their hands.

A printer is hard at work at Geisinger Medical Center near Danville and if you look closely, you'll see it's printing an exact replica of someone's liver, layer by layer.

"What the 3D printing has allowed us to do is better visualize the problem, and therefore the solution," said Dr. Atom Sarkar.

Dr. Sarkar is a functional surgeon in the neurology department at Geisinger. He operates on the brains of people who have epilepsy or Parkinson's disease, for example.

He's about to operate on a young woman -- Alexis Middleton, 26, from Mountain Top -- who has been having seizures for 10 years.

"Her seizures are very disabling. They just come upon her. They can make her fall. She has broken bones. It's something that disrupts her life," said Dr. Sarkar.

To prepare for her upcoming surgery, Dr. Sarkar consulted the team at the 3D lab.

They started by taking a scan of Alexis' brain.

Dr. Aalpen Patel is the chairman of radiology at Geisinger and medical director of the 3D lab. He says this began a few years ago when a cardiologist started tinkering with the idea of making 3D hearts at his home.

Geisinger bought a printer and started researching and today there are three 3D printers.

How long each model takes to print varies.

"(It) depends on the size and the printer. Some came take three hours. Others take up to 40 hours," said Dr. Patel.

Dr. Patel showed us a sample of the models his team has created for doctor use: a tibia, a heart, a spine, even a windpipe.

"Here's a kidney we printed. The blue is the vein and the artery is pink."

What the team created for Dr. Sarkar are two exact replicas of Alexis' brain, one harder and one more flexible, at about 70 percent of the size.

There is a cleft that is unusual and seems to be getting deeper. Dr. Sarkar strongly suspects that's where the seizure activity is originating.

Now he and his team can plan and prepare in a way they couldn't before.

"We're trying to figure out what part of Alexis' brain, in particular, is creating the storm and if we can, one, safely remove it or two, come up with an alternate plan."

All this is great news for Alexis, who just wants to marry her fiancé and live a normal life. 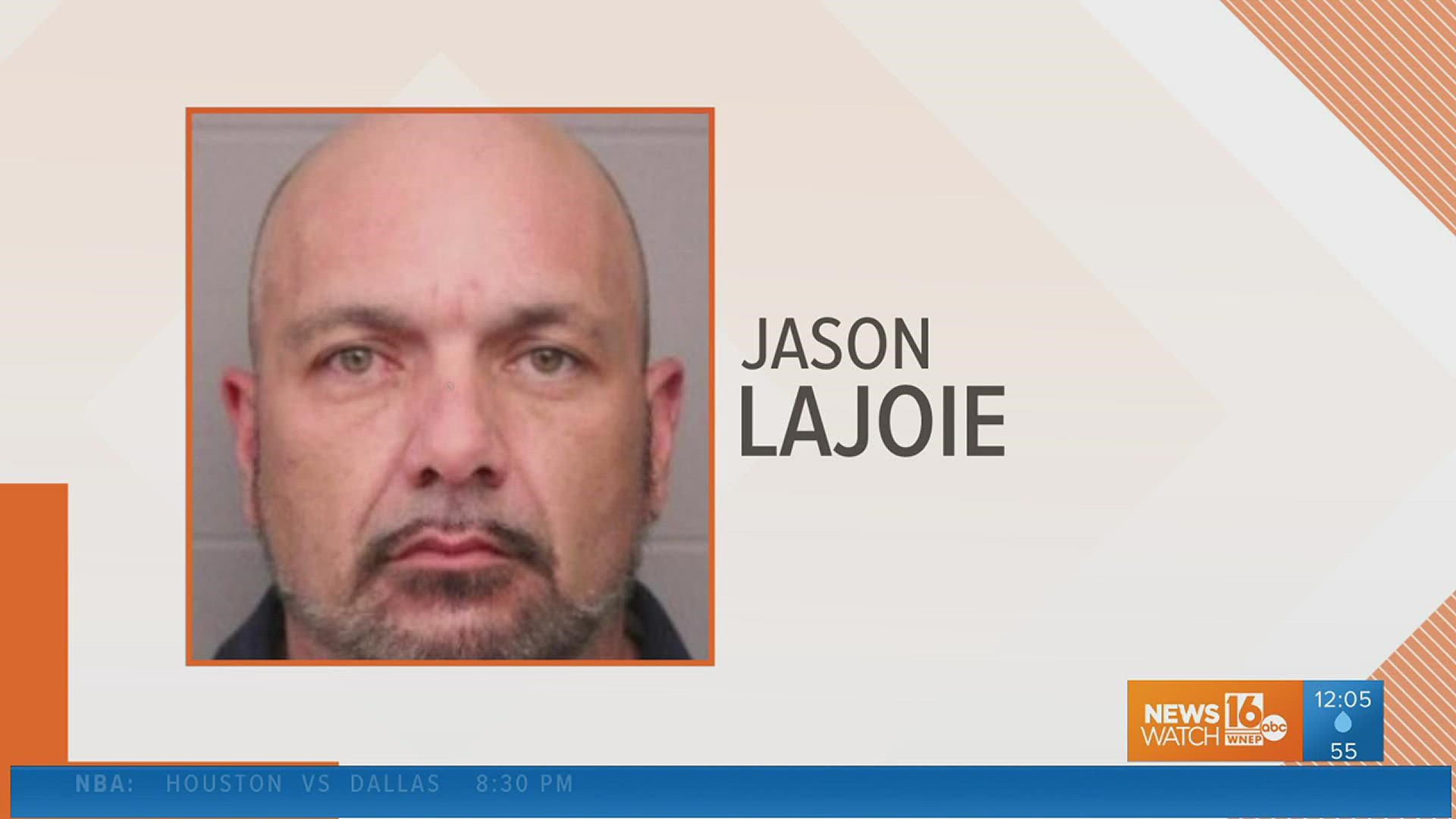