16 To The Rescue: Truffle 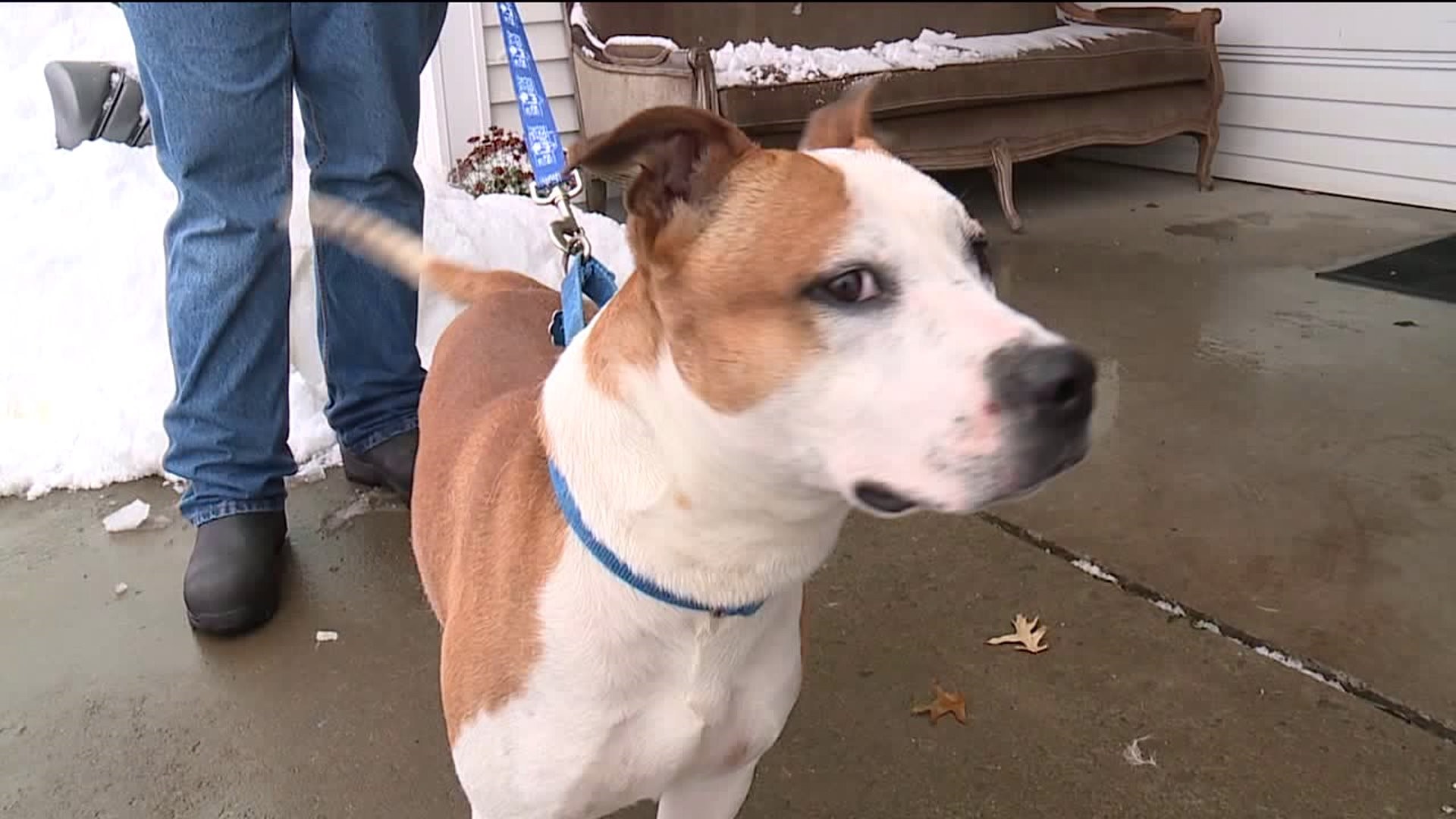 UPDATE: Truffle has been adopted.

"Amazing dog, he's one of my favorites. I think every morning when I come in, I walk past his kennel and ask myself, 'why is he still here?' He's one of those, definitely," said True Friends worker Jonathan Onyon.

Truffle would play for hours if he could. When we were there, he was having a grand time romping around in the snow.

"I'd say moderate energy level. He's not like off the walls, or really fast running around all the time, but when he's in that playful mode, he wants to play, so somebody that can keep up with him and keep him occupied."

Due to his energy level, having a feline companion is hit or miss. Workers recommend if someone with cats is interested in adopting him, they should be very cautious.

"He's a little bit selective about other dogs that he wants to interact with, so that would definitely encourage a meet-and-greet if someone were interested."

Truffle is all about meeting new people.

"Just wants to be friends as soon as he meets someone. That's his number one goal, to go investigate, say hi," Onyon said. "If he is in a group of people, he goes around to each person individually, to make sure he has time with each one, so yeah, he's very social."

Truffle's personality is the perfect mix.

"Goofy is kind of an understatement, playful, lovable."

Workers hope someone sees this story and falls in love with him like they have.

"He's just one of those dogs who immediately brightens your day. He really is, so I think whoever ends up with him is going to be a very lucky person, cause that's just him. He's just that type of dog."

If you're interested in adopting Truffle,  get more information here.