16 To The Rescue: Samina, Princess, Cassandra, and Sylvester

SOUTH ABINGTON TOWNSHIP, Pa. — We’re introducing you to just a few felines that are up for adoption at Griffin Pond Animal Shelter near Clarks Summit. 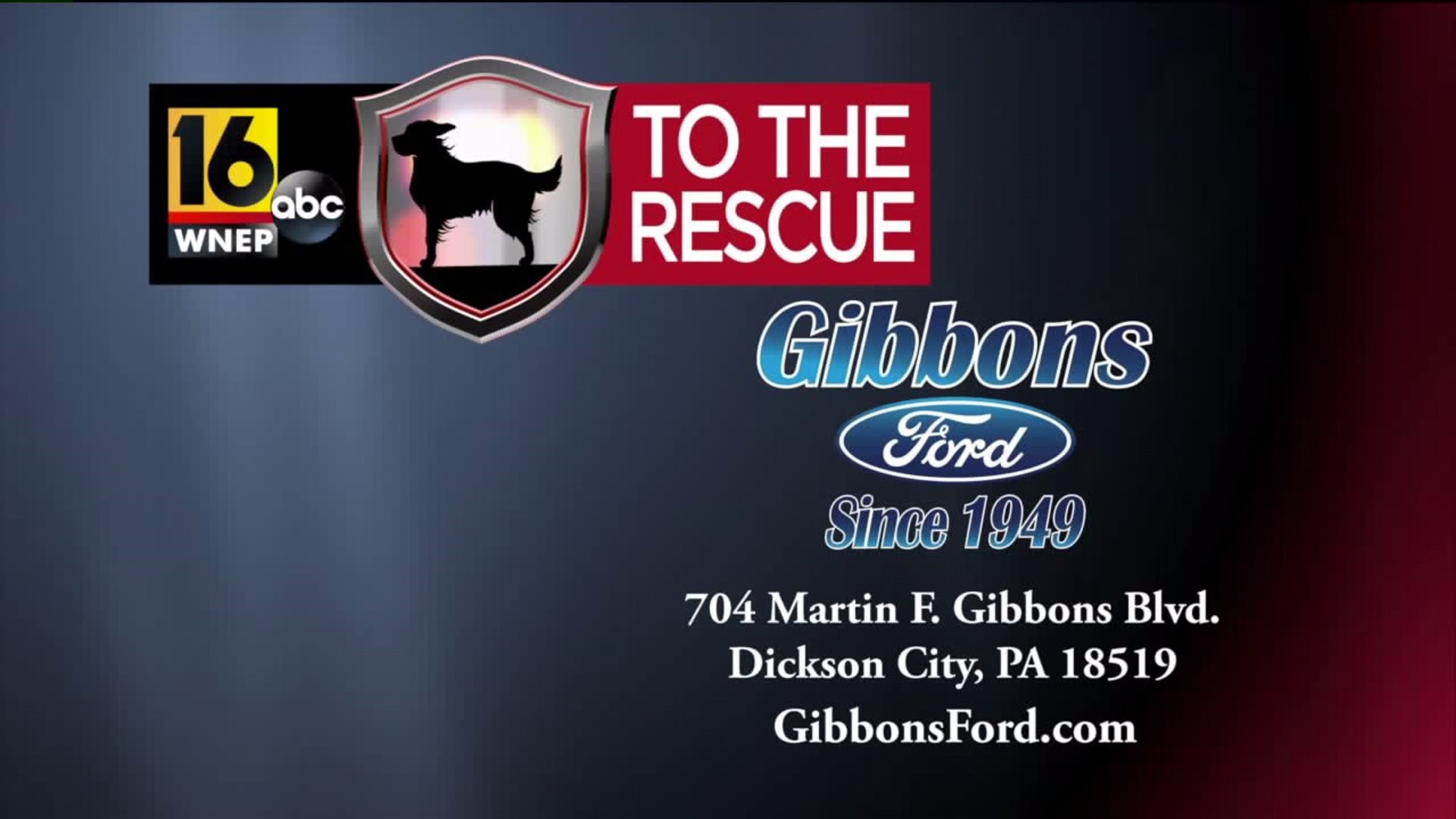 SOUTH ABINGTON TOWNSHIP, Pa. -- We're introducing you to just a few felines that are up for adoption at Griffin Pond Animal Shelter near Clarks Summit. One laid back lady was dropped off here after her former owner became ill and couldn't care for her.

"Samina is just a little sweetheart, loves to be petted, we all love her to death, said shelter volunteer Donna Hanson. "Look at that, look at that face, isn't she just adorable?"

If you like cats that lounge, you will love this one.

"This is Princess, she is our oldest cat in here, she's 7 and whenever I clean the room she likes to go out in the other room, she climbs up, looks out the window, very curious, so friendly."

According to Hanson, some of the felines in this room have their designated spot, like a perch.

"She likes being under the tree. This is our Cassandra and she's around 5 and she's so nice and laid back," according to Hanson.

And adopting an older gal has its perks when you bring them home.

"But even sometimes when you bring them home and they become a kitten again and they start playing and roaming around the house, having so much fun and the kids just love them," said Hanson.

If you like playful, Sylvester may be your guy.

"He's like the cartoon," said Hanson. " Sylvester the cat"

Volunteers hope that all of the cats that we featured, even those that we didn't, find their forever home soon.

"These guys are lucky. They're in a big room and not in a cage, so once we get some of these adopted we move other cats in," stated Hanson.