16 To The Rescue: Raymond 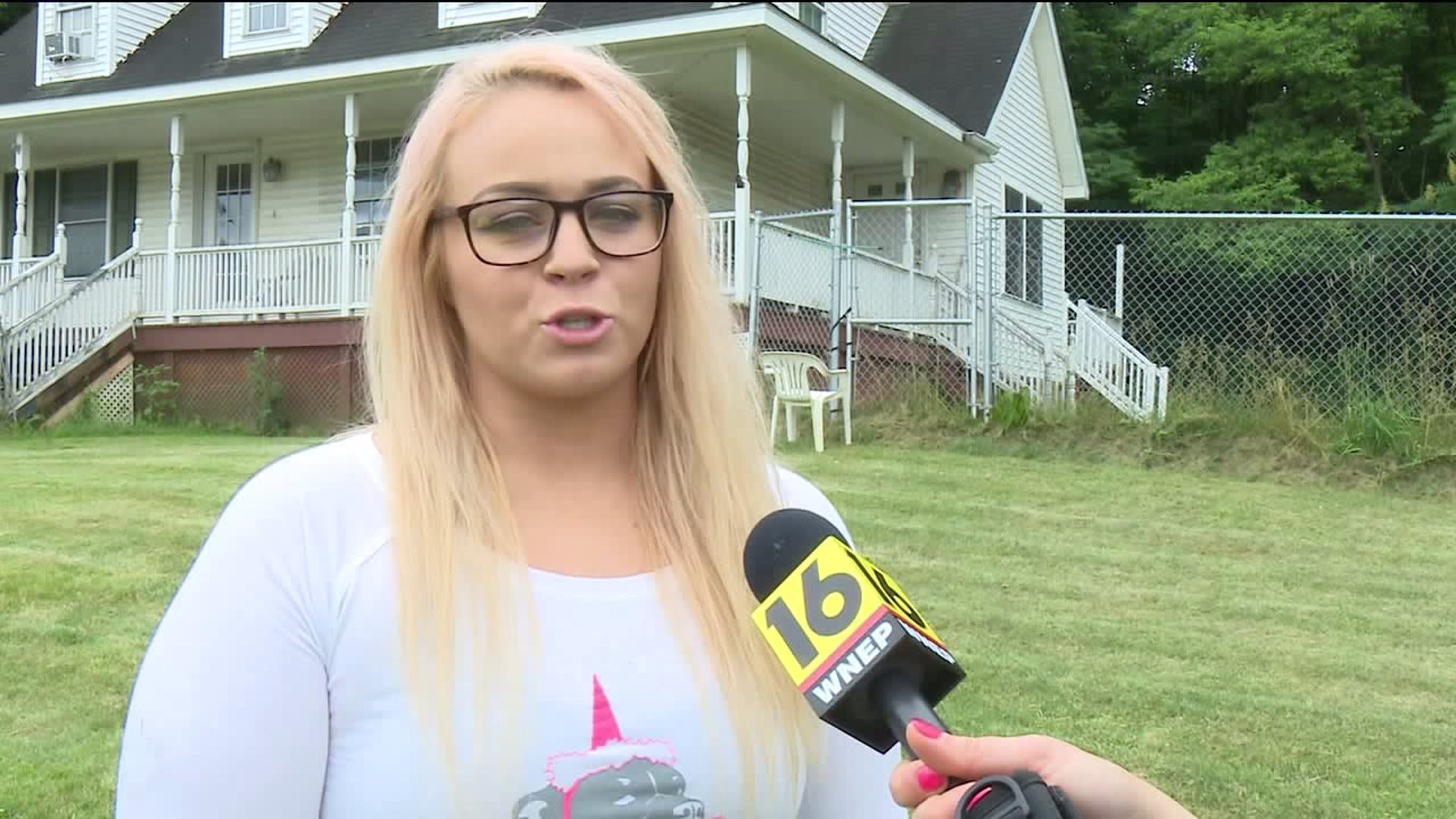 The shelter recently saved him from being euthanized.

"He was the longest resident at a high-kill shelter in New Jersey," explained True Friends worker Marci Zeiler. "Really hard to believe that nobody scooped him up because he is very funny. He'll definitely keep you laughing. He runs around here, he's just happy to be around, happy to be with people."

Ray has some energy, so he'll need an active family who can help him burn it off.

"Would do best with an active family for sure. He does calm down and be a couch potato but definitely someone that is going to let him expend his energy, so he doesn't get himself into trouble."

Workers say Ray could co-exist with another dog in his future home.

"Definitely would need a meet-and-greet, he's just a little bit under-socialized, so he'll need someone with experience to introduce dogs, but I think he would be OK to live with another dog."

Due to his size, Raymond would do best in a home without kids and someone who is familiar with the pit bull breed.

"He will take you out if he gets the opportunity," Zeiler said. "He doesn't mean anything by it. He's just a big strong guy, going to need someone strong to hang onto him but he's worth it. Give him a look, he's worth it."

If you're interested in adopting Raymond,  get more information here.