16 To The Rescue: Jackson

WOODWARD TOWNSHIP, Pa. — Jackson is a 2-year-old Boxer/Boston Terrier mix at the Clinton County SPCA near Lock Haven. Jackson has been at the shelter for ... 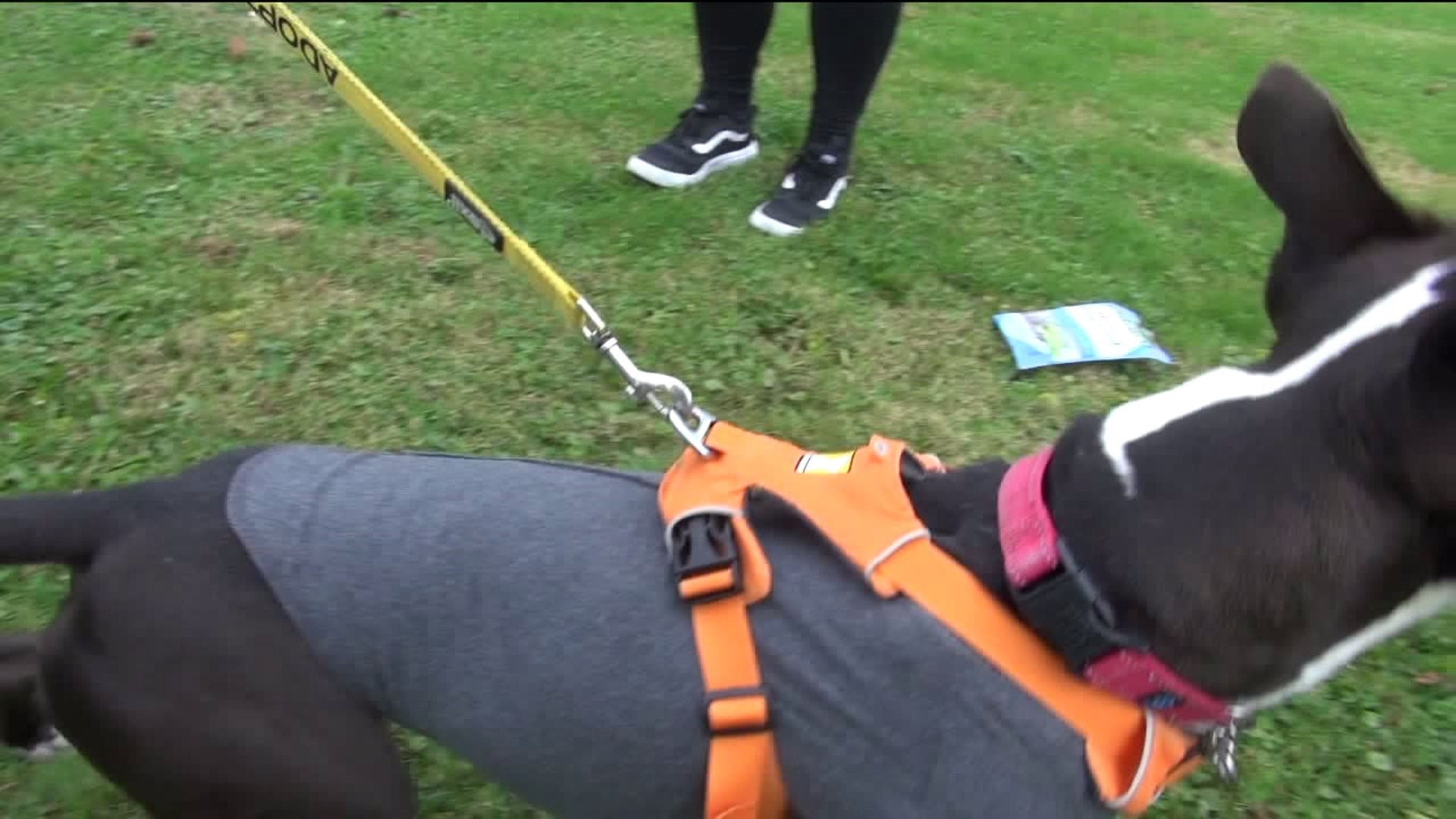 UPDATE: Jackson has been adopted.

WOODWARD TOWNSHIP, Pa. -- Jackson is a 2-year-old Boxer/Boston Terrier mix at the Clinton County SPCA near Lock Haven. Jackson has been at the shelter for a year.

"He doesn't get much interest because Jackson has to be the only dog in the home," stated shelter manager Cristy Lehman. "He loves children, loves kids,  that's when his true personality will come out if he has kids in the home."

Lehman took Jackson home with her recently and says he was the perfect gentleman.

"He had the time of his life with the kids and that's a rare kind of dog that you get from a shelter," explained Lehman. " One that does so well with young children."

Jackson is said to be very loyal, but he's a charmer and knows how to get his way, especially when there are treats involved.

According to Lehman, Jackson is stressed at the shelter and it shows when he's in the kennel.

This boy would thrive with a family who enjoys going on adventures.

"He loves swimming, water, everything in the woods. He loves the car rides but he has to sit up front," says Lehman.

Shelter workers are hopeful someone will see this segment and take a chance on this boy.

"He's the whole package in a dog, he's excellent, especially with the kids, stated Lehman.  "If you have kids, this is your man to keep your kids busy, so they're not bothering you."

If you are interested in Jackson, get more information here.