16 To The Rescue: Domino

Domino is a 5-year-old Australian cattle dog/ lab mix with Haven to Home Rescue in the Milton area. 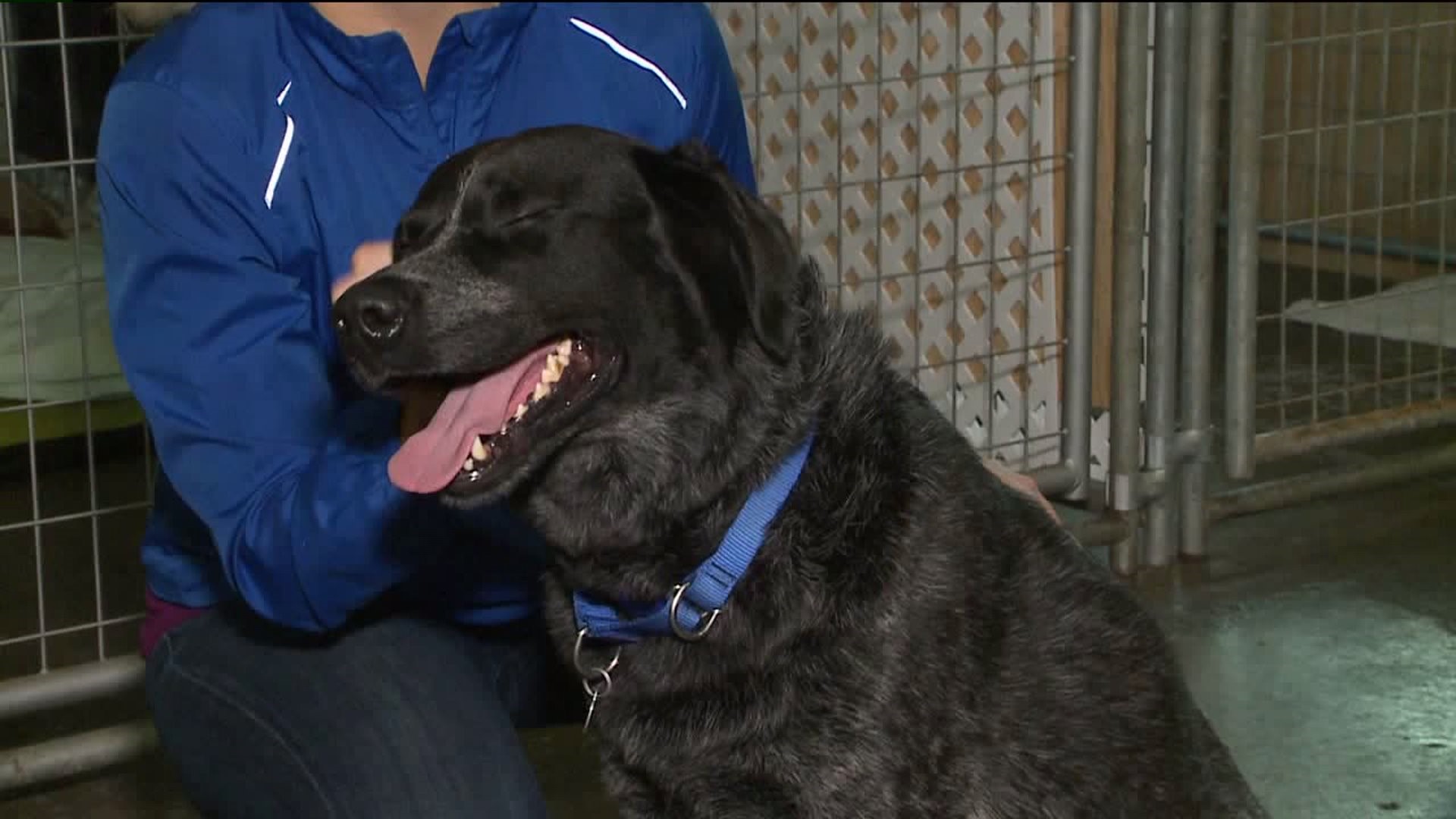 Domino is a 5-year-old Australian cattle dog/ lab mix with Haven to Home Rescue in the Milton area.

Volunteers say herding dogs are challenging, which often leads to them being returned.

"They're very smart and that gets them rehomed an awful lot. So we don't want him to get rehomed a lot, we want to find his forever home," said Haven to Home's Angela Cooper.

Domino will need a forever family who understands the breed and is willing to take it slow.

"It does take him a while to trust people. You do have to develop a relationship with him. You can do that through obedience tricks, anything that challenges him."

When we were there, Domino showed off some of his agility skills and even played a brain game.

Volunteer say he would thrive in a low-key home with no children.

"Other dogs are OK if they're the kind of dogs who keep to themselves, but ideally being by himself wouldn't be a bad idea either."

Due to his past, Domino can be fearful of certain men.

"He does not find all men welcoming. He has difficulty with some men but then other men he can be OK with."

Because he's a herding dog, a home with wide-open spaces, like a farm, would be ideal.

According to volunteers, he's quite the character, especially when they let him out of the kennel.

"His go-to move is, often, he will come out of the kennel, throw himself on the floor belly up and just wants belly rubs," Cooper said. "Anybody who is willing to give him the time to develop that relationship with him is going to be very, very lucky."