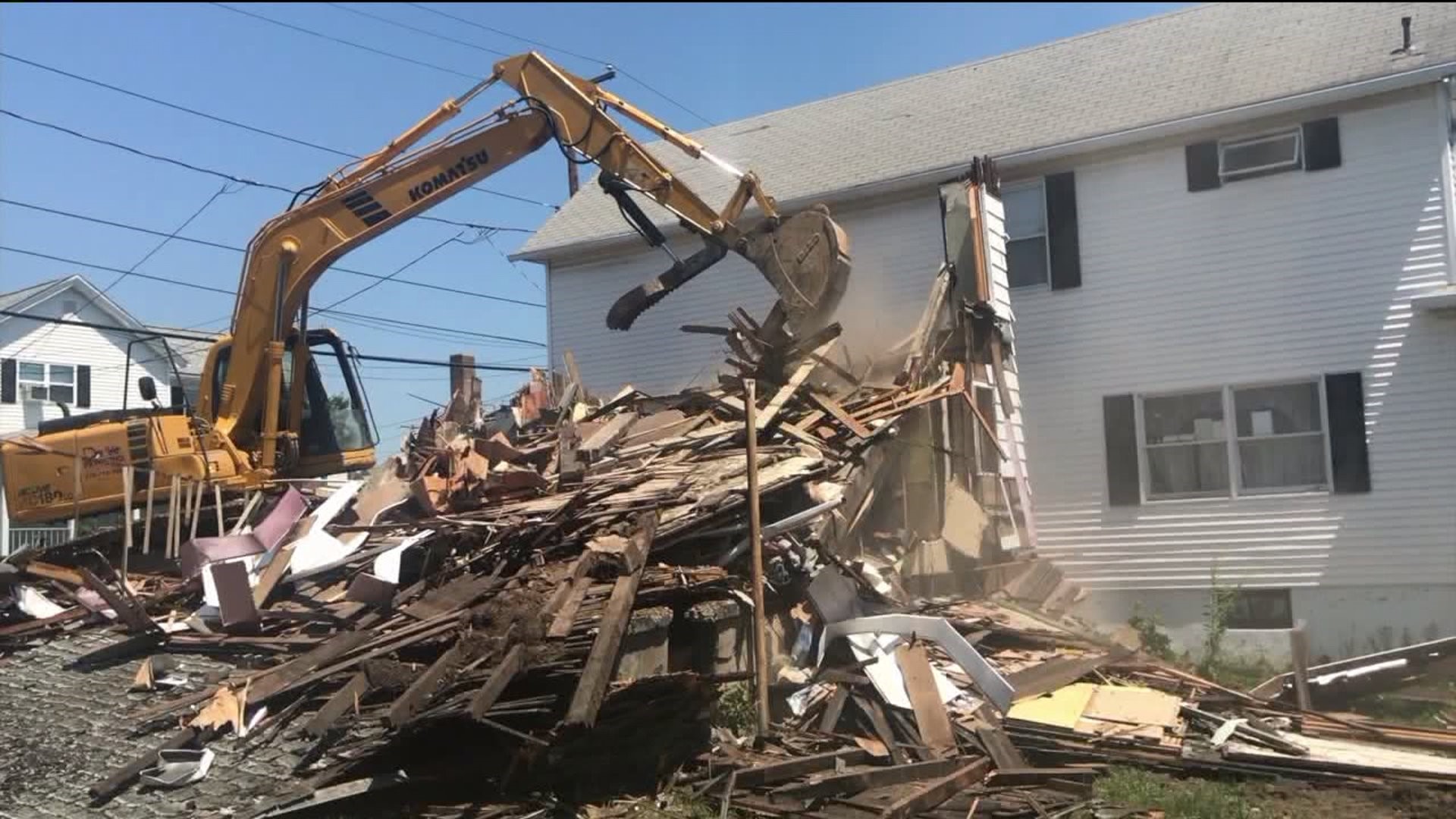 WILKES-BARRE, Pa. — More than $13 million is on its way to Luzerne County from the federal government and the U.S. Department of Housing and Urban Development.

This money is made up of annual federal grants aimed at helping the county with housing issues.

"These funds will go to the people who need it most," explained Luzerne County Manager David Pedri. "The homeless, our veterans, our seniors and for blighted properties. This money will specifically go to people in Luzerne County and we thank them for it and we're looking to put that money to good use."

Mike Gritsko is from Nanticoke and is particularly excited about the money allocated for emergency demolitions for blighted properties.

"The area is definitely not the same as it was when we all grew up around here I mean houses that were well kept years ago, I mean I don't want to say rat-infested, but are falling apart and really the area does need that influx and you know let's get it done," says Gritsko.

The Luzerne County manager tells Newswatch 16 the county has used money from these grants in the past to do things like renovated old, empty factories and turn them into affordable senior housing.

"This money has been utilized for the West Pittston biscuit factory that changed over from an abandoned factory into housing," added Pedri.

"That would be awesome because I mean the area is an older area it always has been and it's like yeah it'd be great to take care of the people who took care of us growing up and things like that," said Gritsko.

In addition to emergency blight demolitions and senior housing, some of the $13 million will go toward funding emergency shelters that help people during a housing crisis.