The matchup for Super Bowl 54 in Miami is all set. The Kansas City Chiefs play the San Francisco 49ers for the NFL championship. Both teams have local connectio... 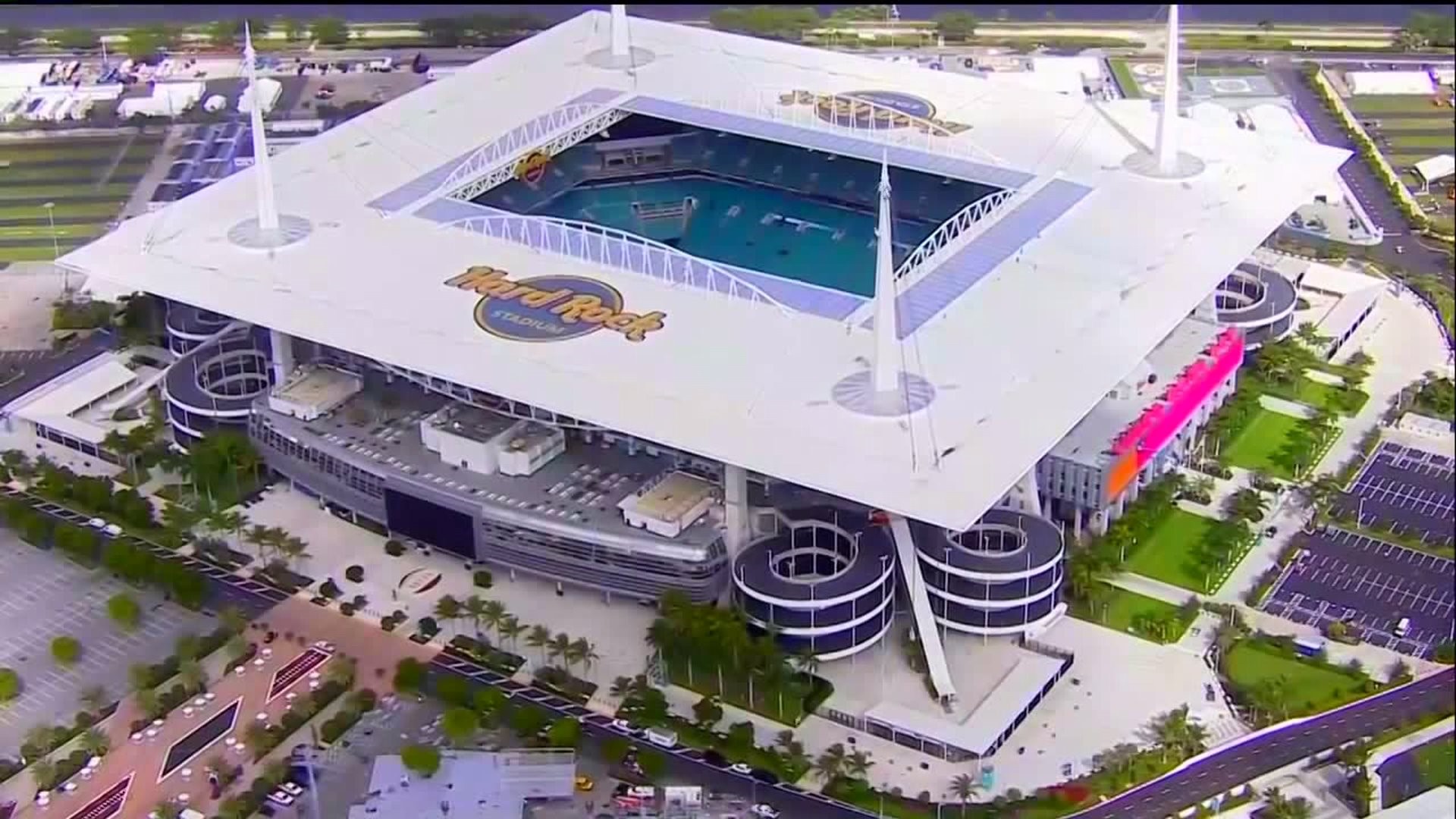 The matchup for Super Bowl 54 in Miami is all set. The Kansas City Chiefs play the San Francisco 49ers for the NFL championship. Both teams have local connections.

Robbie Gould of the 49ers is a former Penn State Nittany Lion who played his high school ball for Central Mountain in Clinton County. From there, it was on to Beaver Stadium and, eventually the Chicago Bears.

Gould hooked on with the Giants after the Bears cut him. He's been a 49er for the past three seasons. Gould went three for three in field goals in Sunday night's game.

Brett Veach was a star running back with the Red Tornadoes of Mount Carmel Area. He graduated from Delaware, and it was then on to a job in the front office of the Philadelphia Eagles. Veach went to the Kansas City Chiefs when Andy Reid became head coach. Veach was named general manager in 2017, at the time, the youngest general manager in the National Football League.

We spoke with Veach's former coach, who is very proud of the former Red Tornado.

The trophy cases at Mount Carmel Area High School are filled with awards for all different sports. An entire section of the trophy case is dedicated to Veach, a 1996 graduate and standout football player.

"The '94 and '96 teams, he was on the state championships. They were our first two here at Mount Carmel," said Dave "Whitey" Williams, the former football coach at Mount Carmel.

Williams was the head football coach at Mount Carmel for eight seasons and coached Veach for four of those seasons.

Veach was named general manager of the Chiefs in 2017.

"He never forgot where he came from, and that has a lot to do with his mom and dad, Dawn and Bob."

Veach recently donated $20,000 to the high school's weight room for renovations. The school is going to name the weight room after him.

"Brett is all about coal region football, Mount Carmel, and I can tell you, not only Mount Carmel, but the whole community is very proud," said Williams.

Veach's parents still live in Mount Carmel, and Williams is close with his family. After Sunday's game, Veach's brother sent Williams a picture of the three Veach brothers and their father.

"To have the opportunity to coach the three and to work with Bob Sr., it was just something that was special. I felt good getting that picture," Williams added.

The Chiefs are playing in their first Super Bowl in 50 years. They go in to game in Miami a 1.5-point favorite. 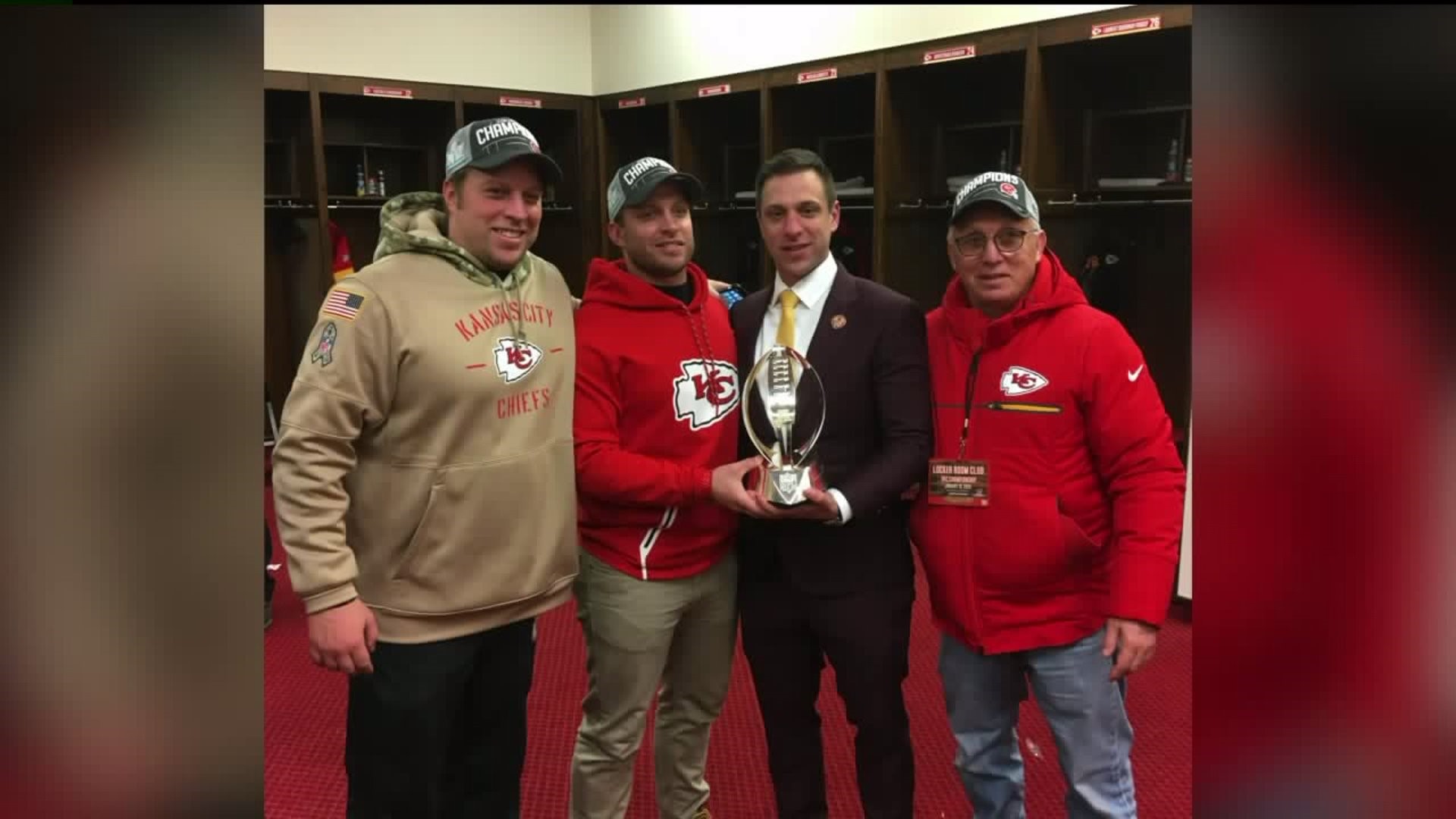