SCRANTON, Pa. — There are more complaints against a landlord already in trouble with banks and the city of Scranton. Ken Bond owns several rental properti... 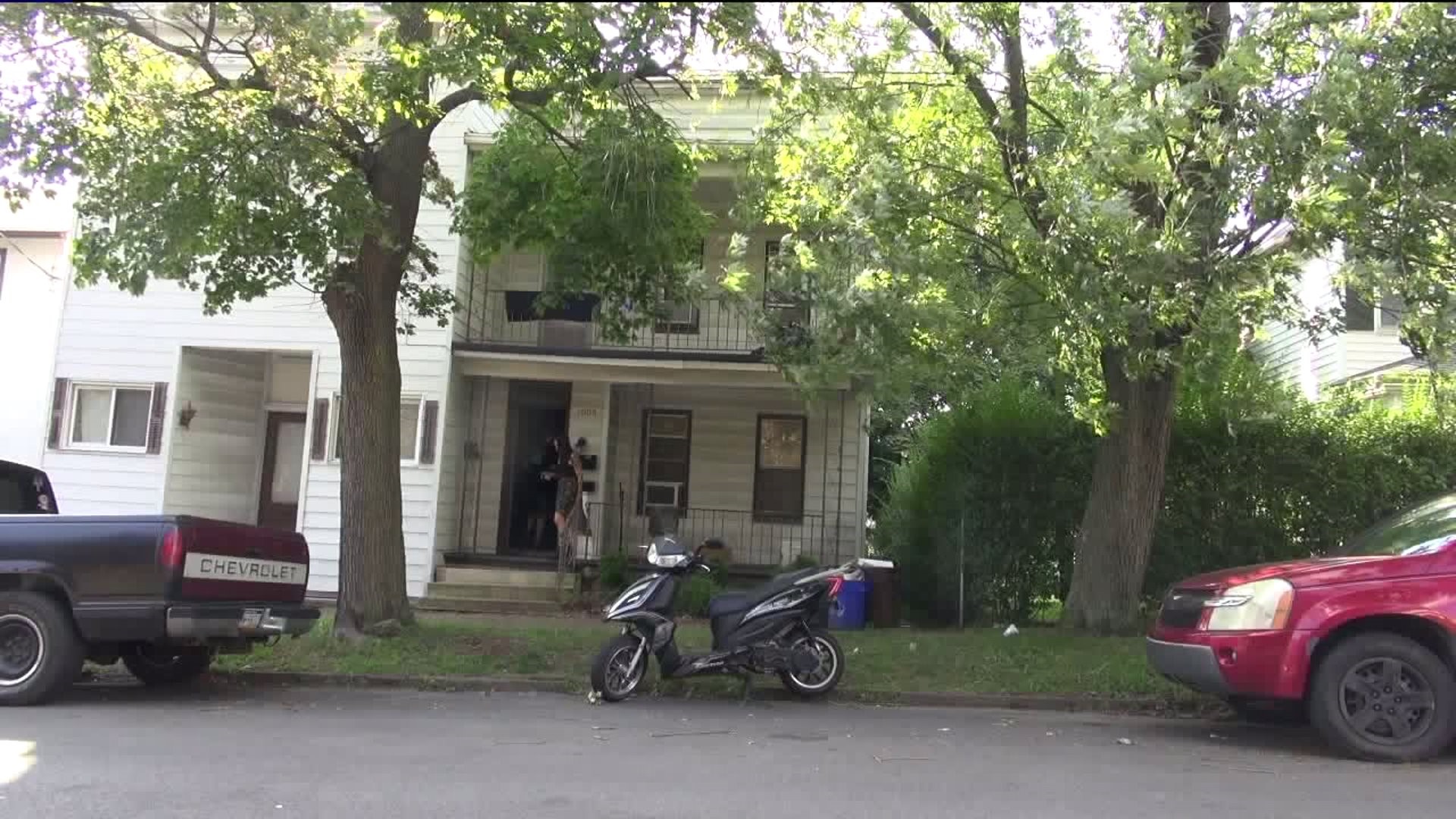 SCRANTON, Pa. -- There are more complaints against a landlord already in trouble with banks and the city of Scranton.

Ken Bond owns several rental properties in Scranton. Back in June, we showed you how Bond owes hundreds of thousands of dollars in back taxes. Some of his tenants were in danger of being forced out because the city condemned one of his properties.

People in one of Bond's apartment houses in Scranton say Bond put them in a tough spot. A court ordered them to pay rent to a property management company, not Bond. Yet they say Bond threatened to cut off their utilities or evict them unless they pay the rent money to him.

A.J. Crossley now relies on friends to take him from his apartment on Taylor Avenue in Scranton to his job. He blames his landlord who left a phone message admitting he had Crossley's van towed away, even though Crossley says he had parked it in a designated area.

"He took away my mobility. All my stuff was in there. All my military gear and stuff was inside the back of it. And now it's just gone. He's acting like it's no big deal," Crossley said.

Crossley says Bond has not offered to pay for his missing van.

In June, Newswatch 16 told you about an apartment building on North Irving Avenue owned by Ken Bond's PSN realty firm.

City inspectors condemned the building and told roughly 30 tenants they would eventually have to leave.

Two months later, many still live there. On the apartment's front lawn, a sign shows Bond's company looking for new tenants for a building the city condemned as unsafe.

"Something has to be done about this man. Scranton has enough problems without him," said Bill Nalesnik.

Nalesnik lives at the apartments on Taylor Avenue. He's paid the past two months' rent to Kingsman Management as ordered by a Lackawanna County judge when a bank foreclosed on nine of Bond's properties.

The court ordered all rent paid to the property manager.

Nalesnik showed us a text from Bond threatening to cut off utilities and evict Nalesnik unless the rent is paid to Bond.

"Asking us to disobey a court order is out of line," he said.

Scranton Mayor Wayne Evans says something has to be done.

Bond and his company owe about $250,000 in city, school district, and county taxes and garbage fees.

The city is working on a new rule that would force renters to pay into an escrow account for landlords who fall behind on city taxes and fees.

"I think once we do it to a Ken Bond, or anybody for that matter, I think the word's going to be out to all landlords in town in paying their bills, I think they'll all come in compliance," said Scranton Mayor Wayne Evans.

A.J. Crossley thinks the city needs to crack down on Bond. This former Marine now working as a cook in downtown Scranton played us a phone message from Bond trying to collect the August rent he already paid to a property manager.

Bond did not return our calls. His lawyer is appealing the court decision to have tenants pay a property manager and not him, but city officials say he is violating the court order by telling tenants to pay him rent.

A court hearing is scheduled for later this month.