Many protesters said police have been escalating tension. Law enforcement officials have said their show of force is justified. 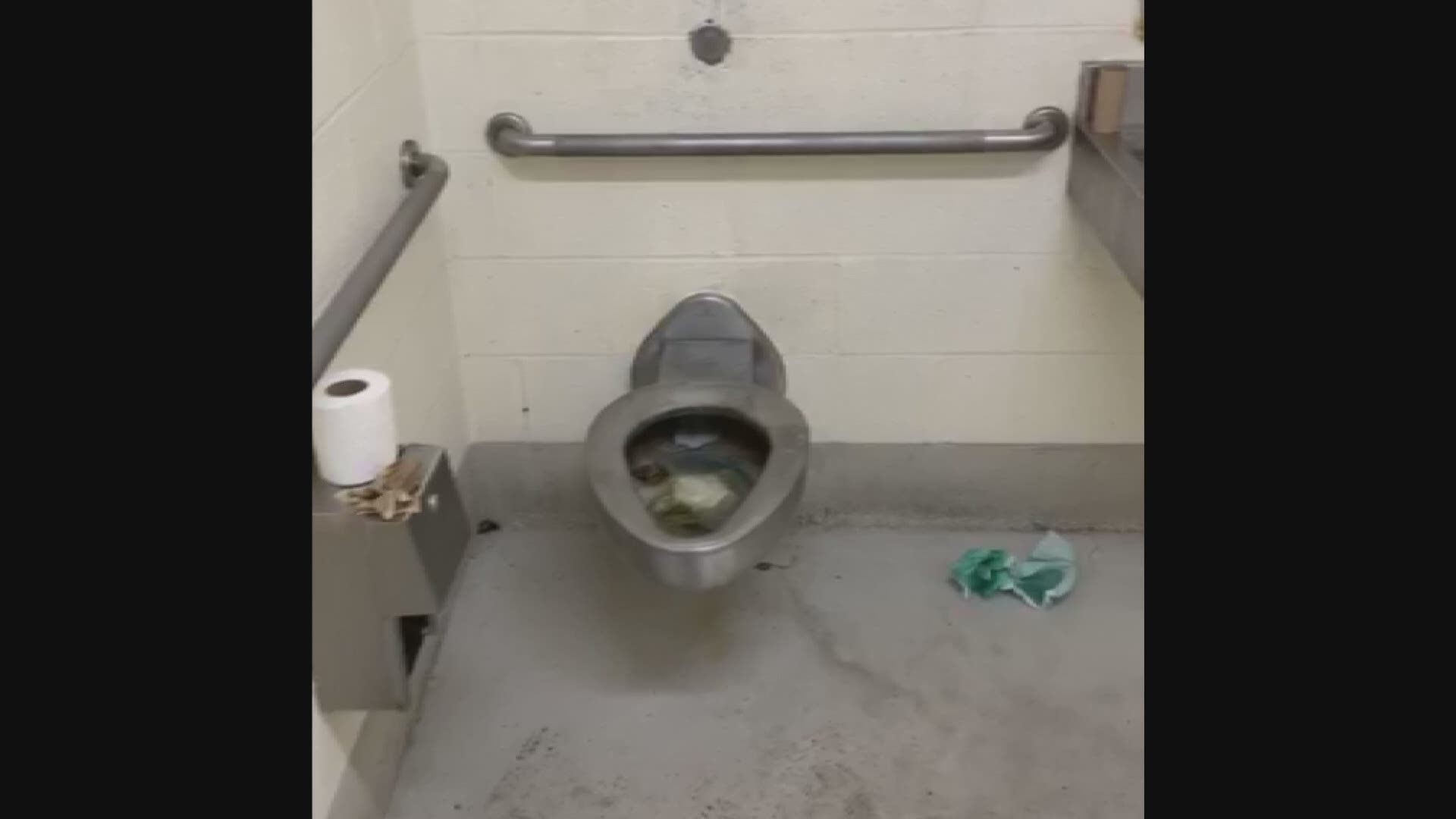 According to police records, Louisville police arrested more people Wednesday than any single day since protests started in late May.

“They chained us all up like dogs next to each other,” said Renee White, a protester.

She was one of the 127 people arrested yesterday during protests in Louisville.

“We were walking I think up Jefferson and next thing you know we seen military and police and helicopters and cars just flying,” said White.

She was charged with unlawful assembly, among other charges. But she said her arrest just made her more outraged about what she calls systemic police corruption.

“We’re not stopping. Period. At all,” White said.

She said she’s here for her brother, shot to death in 2007. She said police called it gang violence. She believes police didn’t try hard enough to find out who killed him.

“We never heard anything, for 13 years his case was just cold… And what happened to Breonna Taylor it just sparked a fire in me that if we stay silent we are part of the problem,” she said.

That fire drove White to travel from Detroit last night, standing in solidarity with protesters. According to police records, about 29 percent of those arrested yesterday were from out-of-town. About 71 percent lived within 30 miles of Louisville. Local attorney Tricia Lister isn’t surprised.

She was protesting Wednesday too and said it was more or less peaceful. Of the 127 people arrested yesterday, police records show about 3 percent had weapons. A total of 91 percent were charged with low-level misdemeanor offenses, like unlawful assembly. Less than 9 percent were charged with Class D felonies, such as rioting, which can carry a sentence of up to 5 years in prison. The penalty mirrors the charges former officer Brett Hankison faces following the death of Breonna Taylor.

“They didn’t suppress me, they magnified my voice even more,” said White.

White plans to keep protesting in Louisville and back home in Detroit.

“We deal with systemic racism constantly every single day, these officers are constantly getting away with abusing their power,” she said.

Many protesters said police have been escalating tension. Law enforcement officials have said their show of force is justified.