Healthwatch 16: Knowing the Signs of Stroke

PLYMOUTH, Pa. — You’ve probably heard us talk about FAST before in the Healthwatch 16 report. FAST stands for the symptoms to look out for if you... 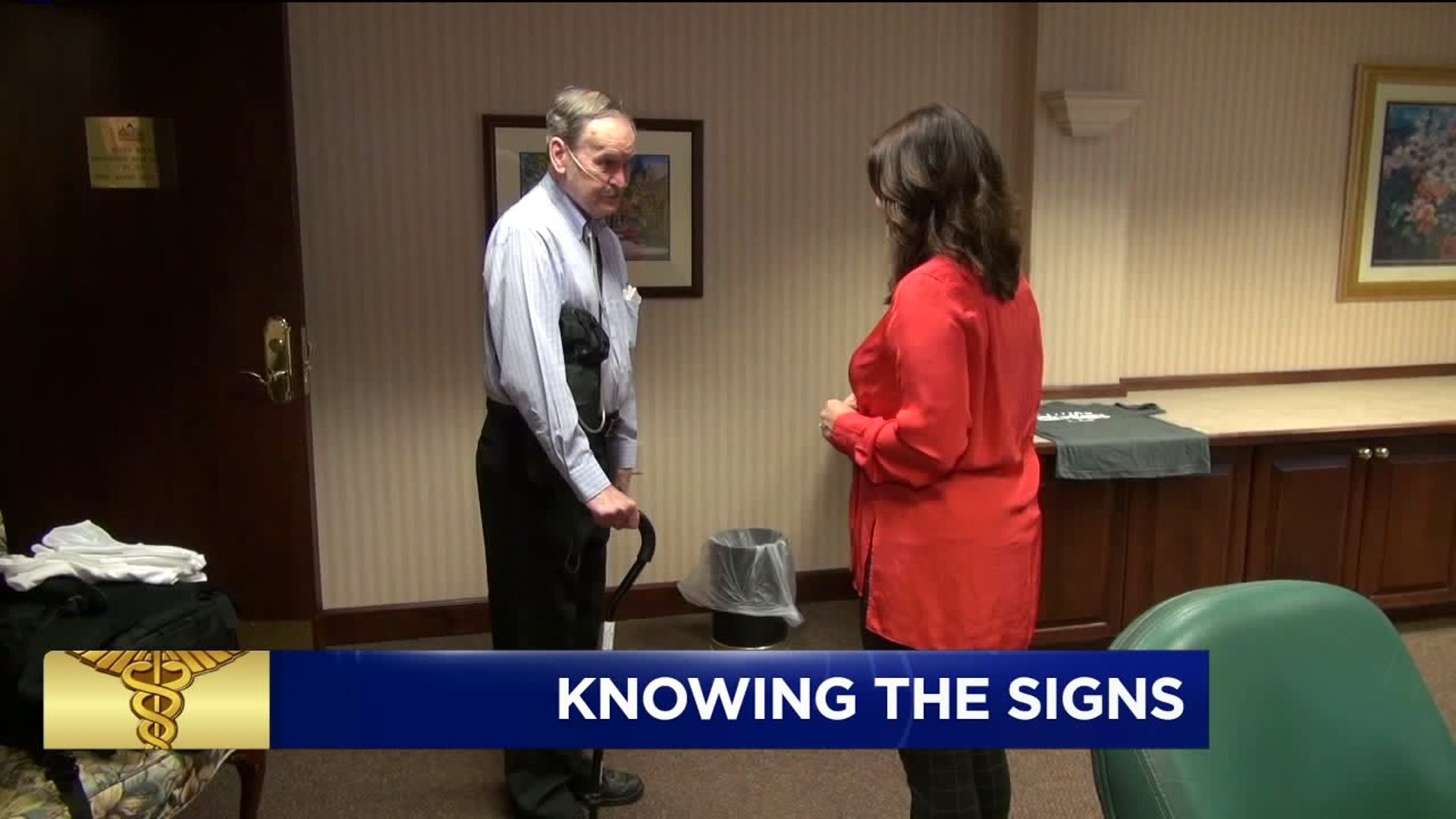 PLYMOUTH, Pa. -- You've probably heard us talk about FAST before in the Healthwatch 16 report. FAST stands for the symptoms to look out for if you're having a stroke.

A man from Luzerne County says that advice may have saved his life.

We were happy to see 78-year-old David Hylton of Plymouth last week.

To understand how remarkable it is to see him walking, we'll show you David just two months ago when we first met him at John Heinz Rehab Hospital, part of Allied Services near Wilkes-Barre.

Something happened to David earlier this year he wanted everyone to know about.

"One Sunday morning, it was around 10 or so, I was sitting watching TV, having a cup of coffee. I was reaching for it, and my hand started going like this," he said shaking his hand.

His body wasn't responding, his speech wasn't quite right, his face was drooping.

"I had all the symptoms that you had given in the PSA! And it's all true."

This is that public service announcement David is talking about. 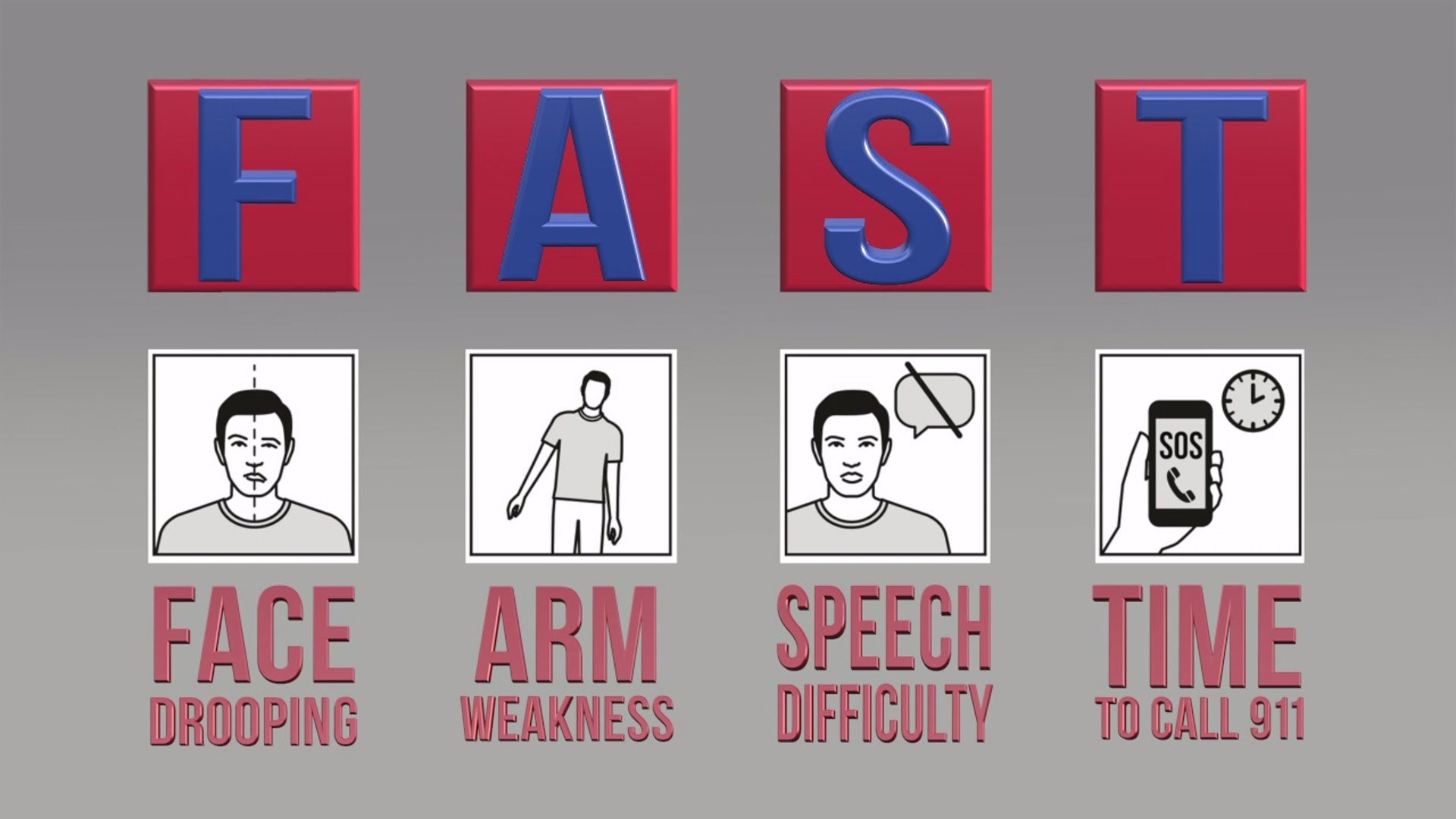 "So I called up to my wife who was upstairs and I said, 'Irene, you got to call 911 and get me an ambulance now.'"

David was, in fact, having a stroke.

Jennifer Lutkowski, his physical therapist, points out how much movement a patient gets back depends on which part of the brain was affected and how quickly they get help.

When David first came in, two people had to help him walk, he could barely lift his leg. But he was able to go from wheelchair to walker quickly.

"When he left here, he was standing by himself. His goal was to walk with a cane, and today he was walking with a cane which is really amazing," Lutkowski said.

"But we caught it early!" David said. "So even though it has taken me months to get this far, it could have been a lot worse than what it was."