Healthwatch 16: From Patient to Resident 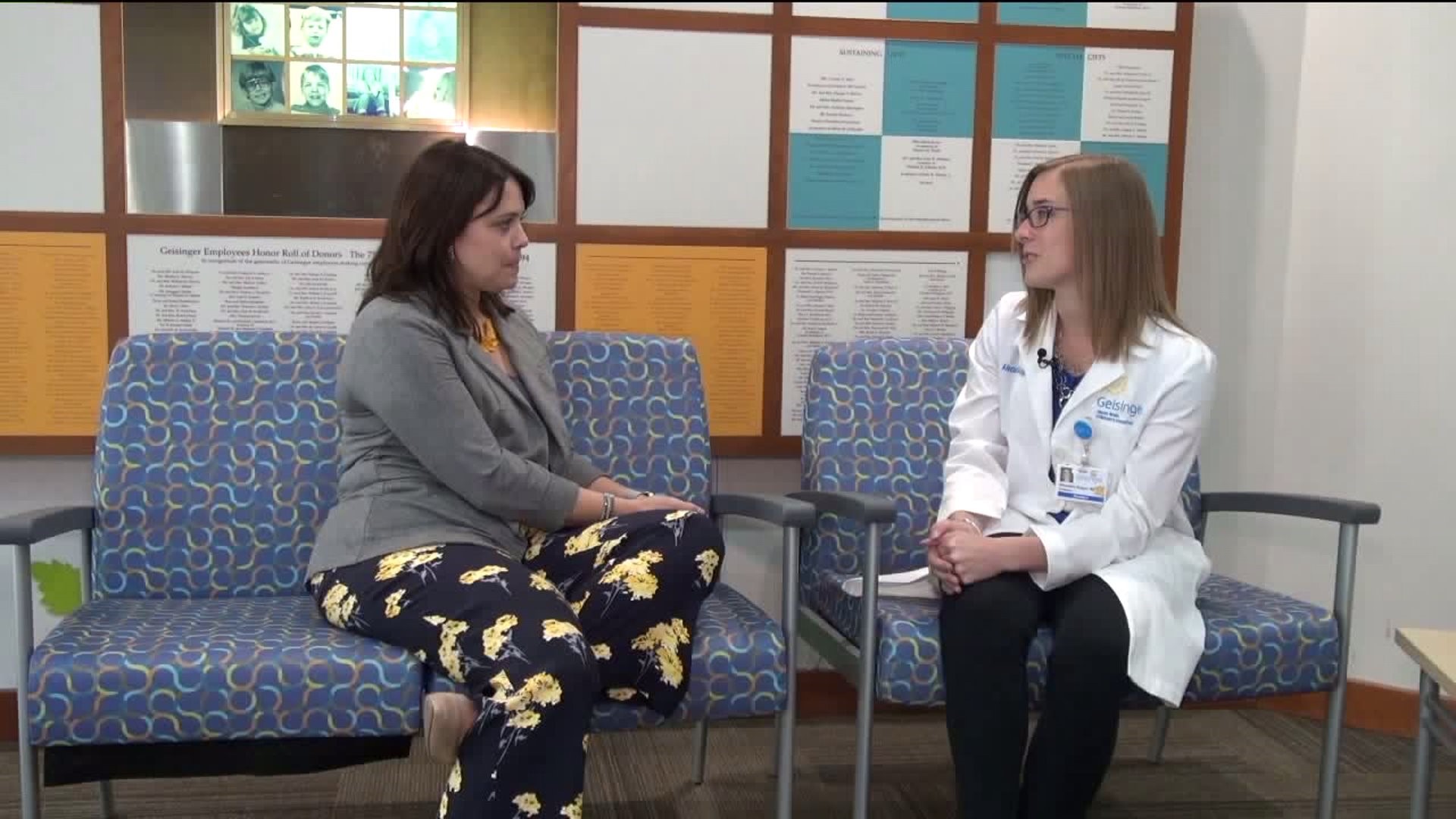 It turns out, she and her family are quite familiar with the NICU. They were residents of a different sort there 27 years ago.

A hospital's NICU, or neonatal intensive care unit, is where some of the tiniest and most fragile patients are cared for: babies who, for any number of reasons, need a little help with their transition to the outside world.

It's where twin girls Alexandra and Allison Stugart of South Williamsport spent the first six weeks of their lives.

"It was scary, but we were fortunate they had very few medical problems other than their size," said Karen Stugart.

Their mom Karen went into labor at just 24 weeks and was ordered to be on bed rest. But at 30 weeks, there was no more waiting. Her baby girls arrived, 3 pounds, 4 ounces; each 10 weeks premature.

"We made daily trips! Daily trips down here," Karen recalled.

Now, almost exactly 27 years later, one of those baby girls, Alexandra Stugart, is beginning her residency here, in the NICU, at Janet Weis Children's Hospital.

"I'll be caring for those babies like I was cared for when I was here," she said. "Being able to see firsthand what my parents went through and what we must have gone through as infants, even though I don't remember it."

"It was so hard to leave them here, being the first ones. The drive home without them knowing they were in good hands made it easier, a lot quicker than we thought."

He says his daughter is a natural fit for pediatrics.

"She's always been very good with babies and children, even before she decided to go into the medical field. This is a perfect job for her," Scott said.

Alexandra hopes that her family's experiences will only help make her a better doctor knowing she needs to think about the babies and their families.

"I think I have a greater appreciation, a little bit more empathy for those parents, and what they went through."

Alexandra and her twin sister Allison's birthday is next week and she says she's excited to be doing rounds that day in the same unit where she was born.