The mayor is hopeful repairs to the village water filtration system will allow the advisory to be lifted by the end of the week. 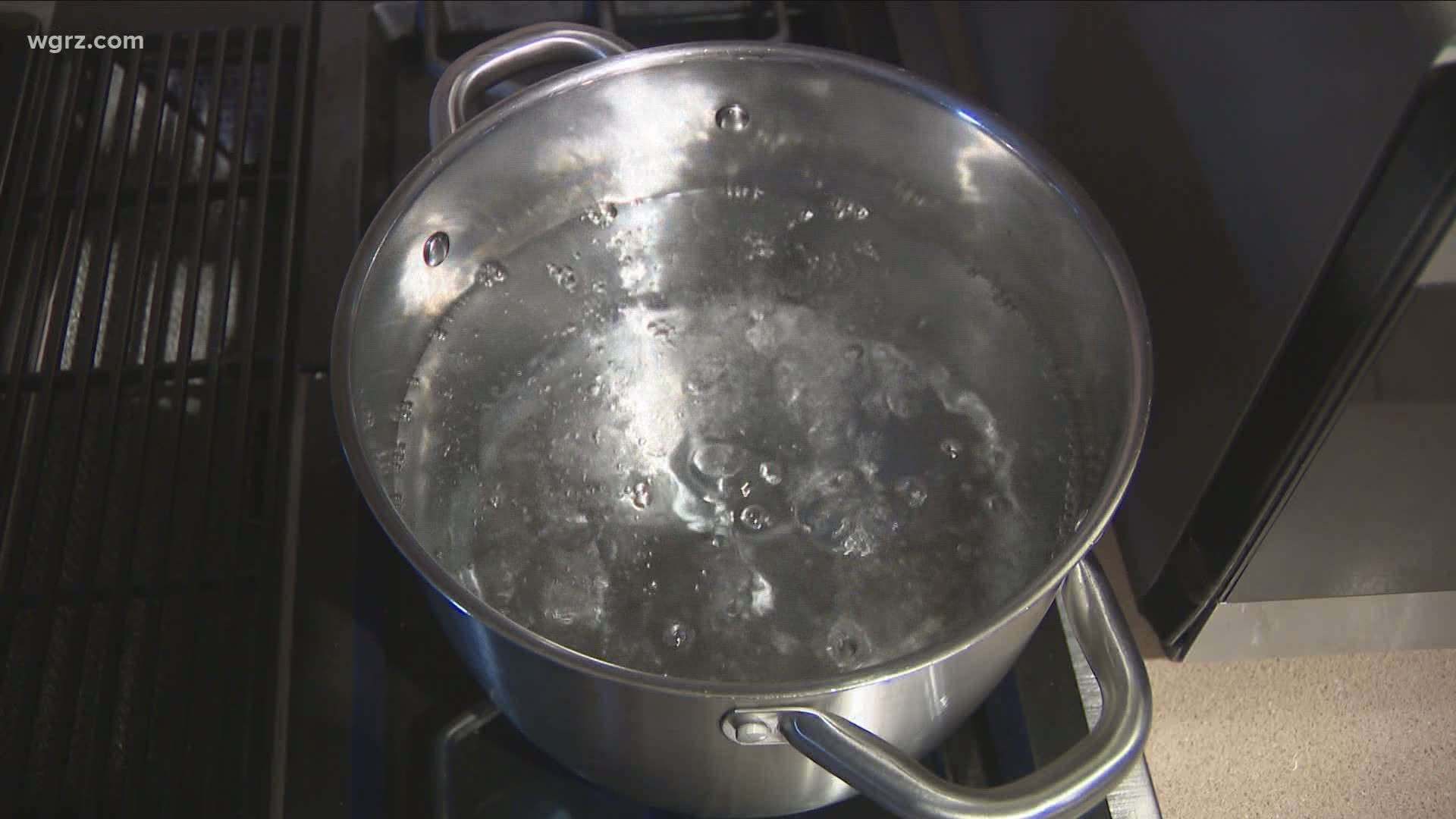 FREDONIA, N.Y. — As if trying to keep a restaurant open during the coronavirus pandemic wasn’t hard enough, Dennis Colt, Jr. has an extra chore for his Fredonia eatery.

He has to start his day at Domus Fare by boiling lots of water.

“We have to boil water for anything we need to prep or for serving the customers. And we have to have bottled water, in case customers don’t feel safe drinking the boiled water,” Colt said.

This has been Fredonia’s new, new normal after an advisory was put out two-weeks ago urging customers of the village water system to boil any tap water they were going to drink or cook with.

The Chautauqua County Public Health Department found that the village’s water was turbid or slightly cloudy. That is not an indicator that there are pathogens in the water, but it does signal the potential for pathogens.

It all apparently started with an algae bloom in the village reservoir. A county health official told 2 On Your Side that the algae overwhelmed the filtration system, which had already been scheduled for an overhaul.

A team of workers have been replacing filtering material in two the four filtration beds at the treatment plant.

Once completed, some water lines in the village will have to flushed. Then the system needs to pass two consecutive days of bacterial testing before the boil water order can be lifted.

At a village trustee meeting on Monday, Mayor Doug Essek said it was his hope to have the order lifted by the end of the week. 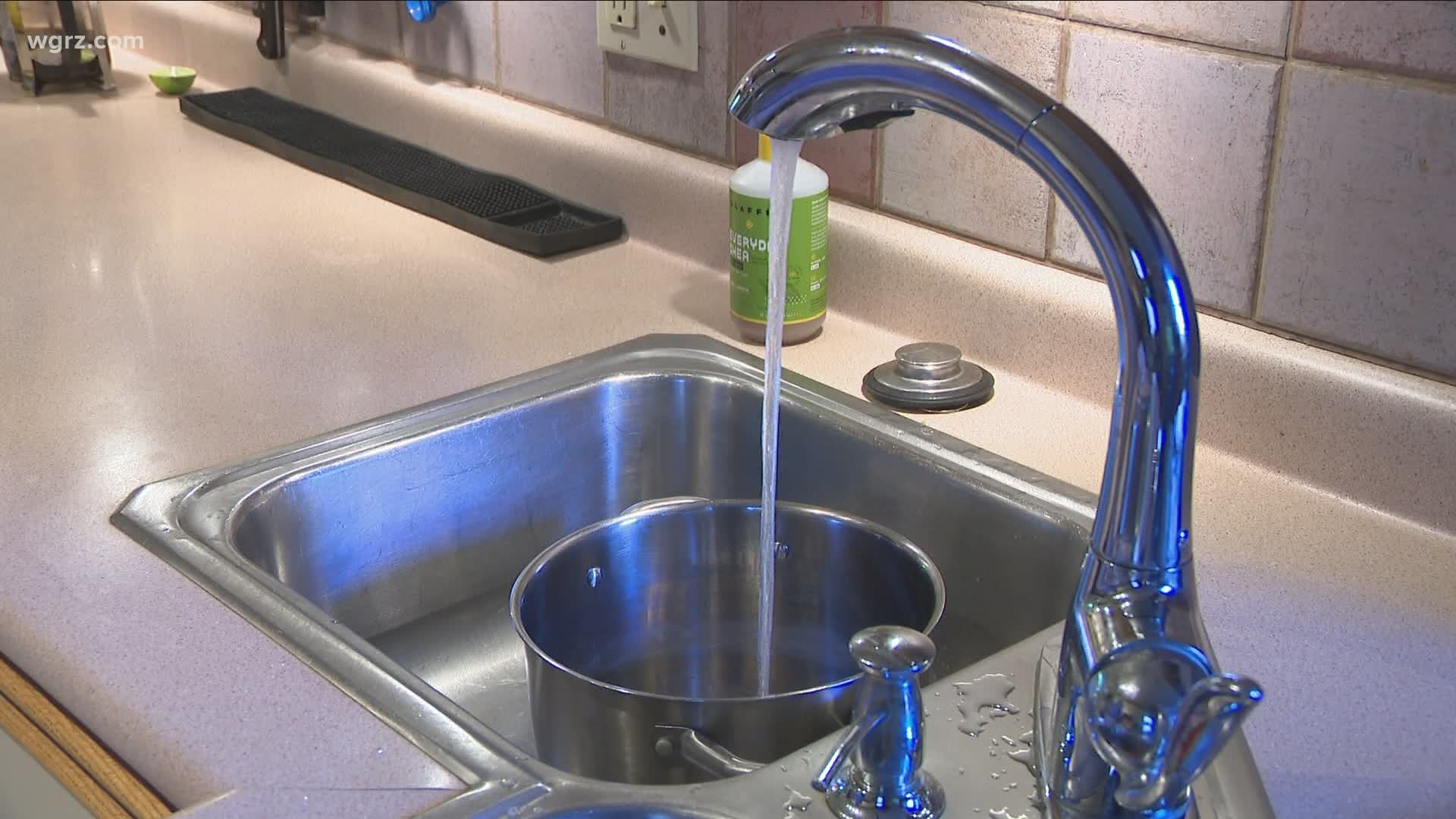