The smallest goals can add up to the biggest accomplishments. A man from Lackawanna County learned that after a life-changing stroke a few years ago. 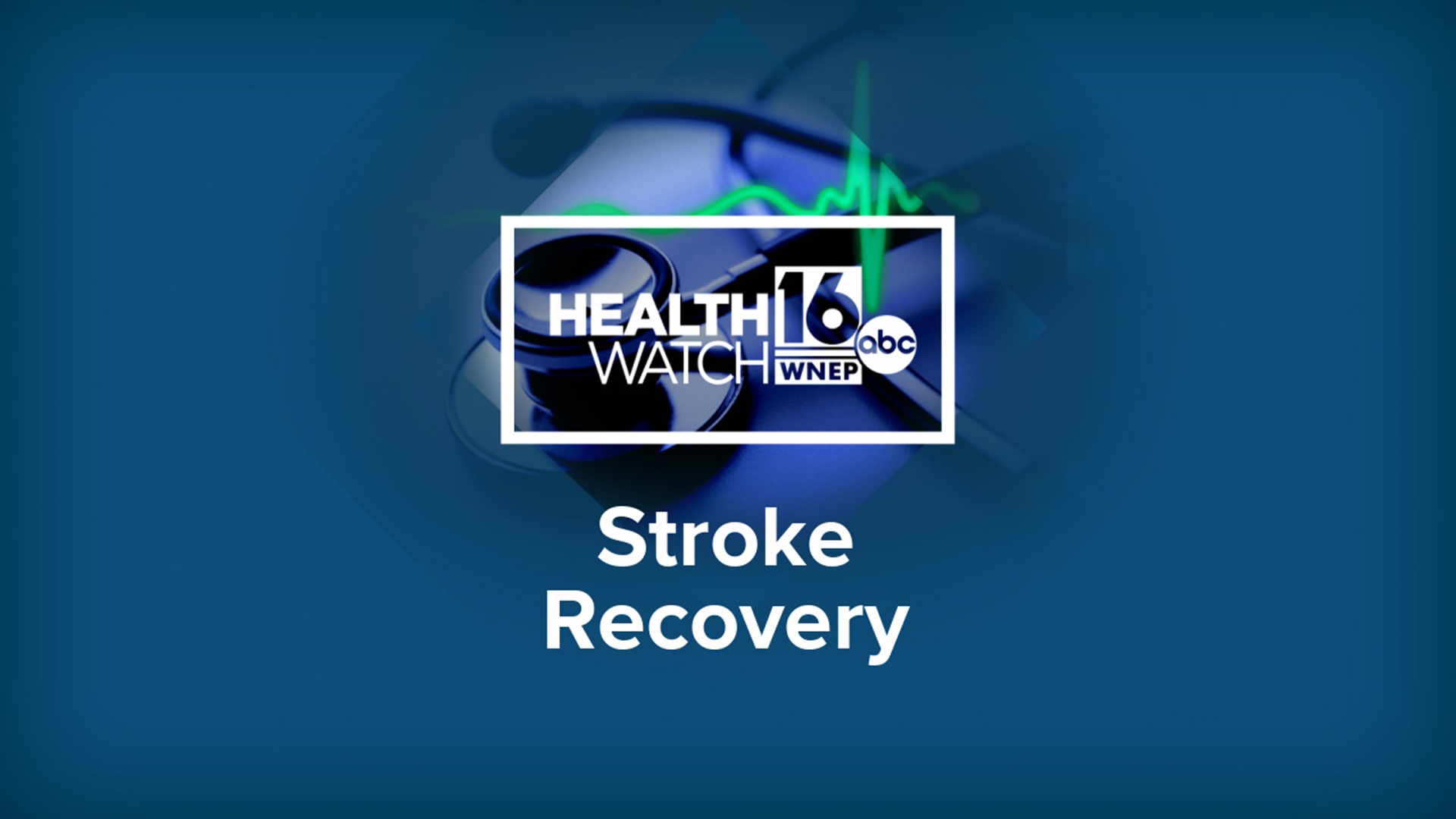 DUNMORE, Pa. — Walking down a sidewalk seems like a normal occurrence. But for Tom Notchick of Dunmore, it's something to celebrate.

Notchick, while putting together his train set for Christmas more than four years ago, had a sudden, massive stroke.

"I do remember the ambulance taking me out here, and I remember them driving away, and then I don't remember anything for 8 1/2 days."

Tom ended up in the care of Allied Services, specifically physical therapist Stacey Williams, whom he lovingly calls his "drill sergeant."

"His right arm, his right leg was pretty much paralyzed. His balance was impaired. His endurance was not that great. And his speech was involved."

Together, Tom and Stacey devised a series of small goals, starting with getting him out of his wheelchair and onto his feet using a walker.

To do that, they used a machine called the Zero G. Allied was able to buy it using funds raised from WNEP's Ryan's Run campaign.

"That helped us to work on his endurance, his walking, his balance, and his gait pattern," Stacey said.

Sure enough, tom did in fact walk his daughter down that long aisle, the last 50 feet of it without a cane.

Another goal is to get back out on his boat.

"Last summer, I didn't really drive it. this summer I am driving it!" Tom said. "Just having those little goals was so important to me, because each goal, I regained part of my life."

Another daughter is now engaged so there's another aisle to walk down. And Tom now has granddaughters, too.

He wanted to talk with us, so people know how much little goals add up to the big wins in life.