A team of scientists connected to Geisinger has discovered so-called "genetic superpowers" associated with the protection against obesity. 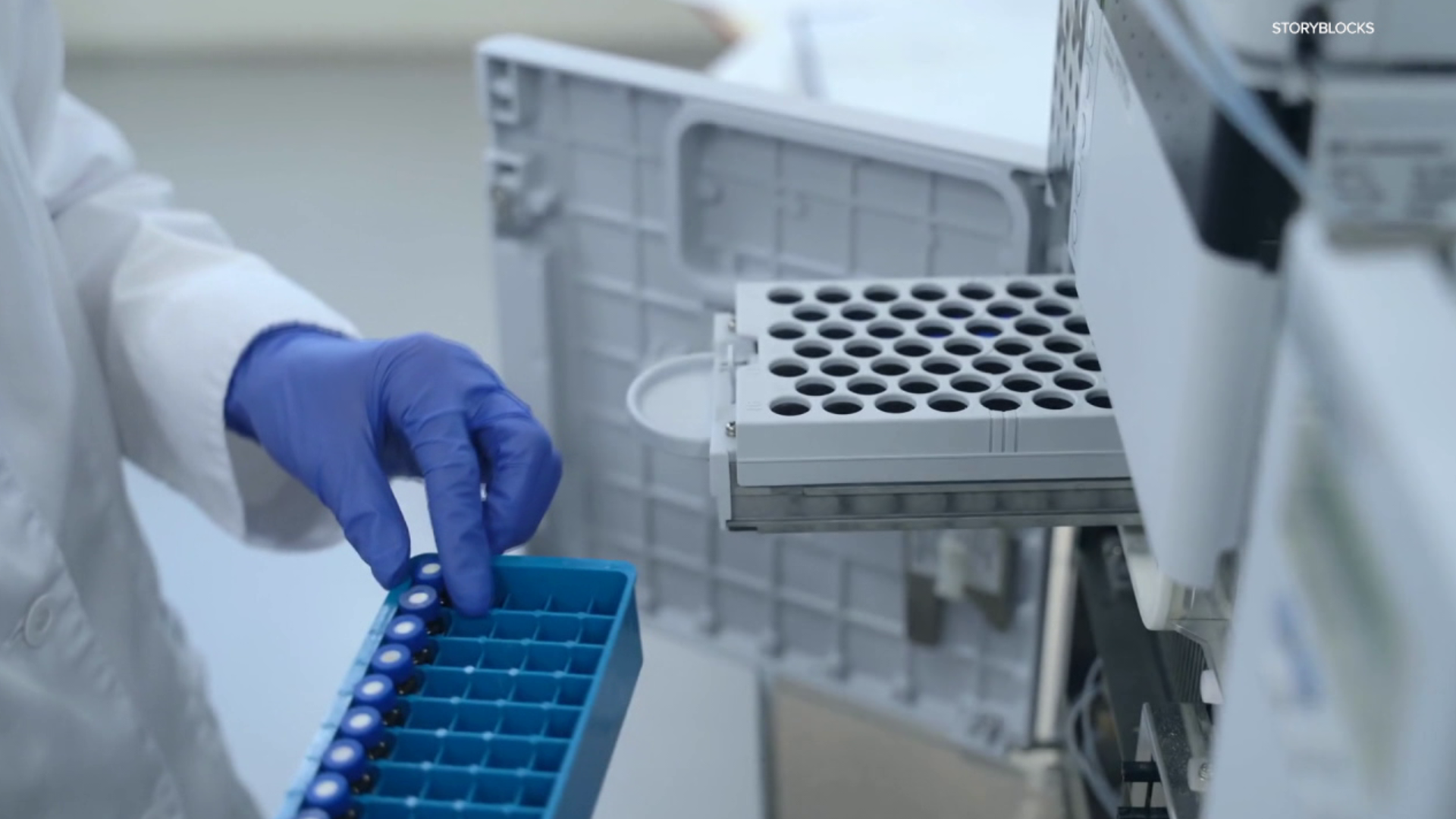 The battle against obesity has been an ongoing struggle for millions of people.

But now, a team of scientists has discovered rare genetic mutations that are linked to protection against the disease.

"Obesity is a chronic and relapsing disease, it's not a lack of willpower, and I think that's an important point of what patients need to be aware of. It's not their fault, and we know now that it's definitely a genetic variation in individuals that affect weight and loss of weight."

Dr. Christopher Still is the director for the Geisinger Obesity Research Institute at Geisinger Medical Center near Danville.

He's one of the scientists involved in the study.

"A gene produces proteins and what we found is that this gene that codes for this protein in individuals that had a loss of function or decrease amount of protein actually weighed on average 12 pounds less," said Dr. Still.

So instead of the traditional route of diet and exercise to combat obesity, this discovery will allow doctors to mimic that decrease in activity with medication.

"This genetic makeup, this discovery opens up a whole new toolbox if you will, for treatment, so if we can decrease the activity of this protein, we can mimic this gene and hopefully help patients with obesity."

The study has been going on for about 10 years as part of a collaboration with Regeneron Genetics Center and Geisinger's MyCode Community Health Initiative.

Dr. Still tells us, "We've collected all this genetic data on participants of this MyCode, and that's how we've been able to amass almost 650 thousand patients, not only here at Geisinger but different parts around the world as well."

If you'd like to enroll in this ongoing study, you have to be a Geisinger patient and signed up for MyCode genetic testing.