SCRANTON, Pa. — Each year, the World Alliance for Breastfeeding Action recognizes a week to get the word out about breastfeeding. That week was last month... 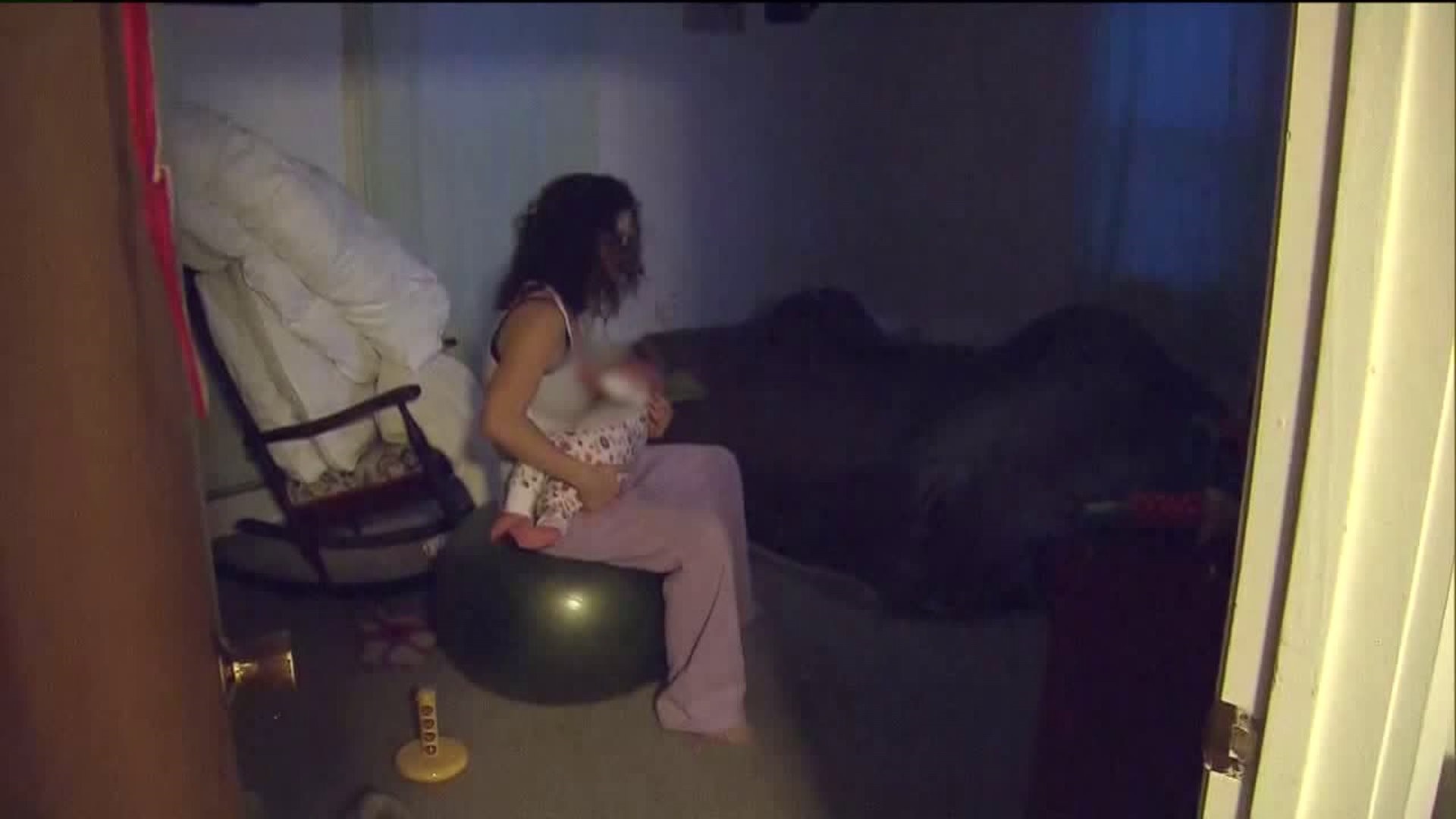 SCRANTON, Pa. -- Each year, the World Alliance for Breastfeeding Action recognizes a week to get the word out about breastfeeding.

That week was last month, in August, but we spoke with some nursing proponents about the various resources out there if you want to breastfeed your baby.

Jenny Hetro is the Associate Vice President of Marketing and Communications at the Wright Center for Community Health in downtown Scranton.

She is also a mother of two.

"Three years ago, before I had my son, I had no idea that any of this was even a challenge," said Hetro.

It used to be a closet.

Now in here, you'll find a comfy chair, a top-of-the-line breast pump, and a small fridge used to store milk.

It has become her passion for helping new moms find their voices when it comes to nursing.

"I feel like I have a pretty loud, boisterous personality, and even I was uncomfortable to talk about it and advocate for myself," said Hetro.

That is not uncommon, according to Sandy Kalish.

Kalish is the WIC Breastfeeding Coordinator for Maternal Family Services.

WIC is a government nutrition program for low-income women, infants, and children.

"In WIC a lot of people think we're basically formula, that we provide formula. But our staff is very well trained in breastfeeding support and promotion," said Kalish.

A new mom at WIC who wants to breastfeed may be connected to someone like Aimee Hall, a Breastfeeding Peer Counselor in the Scranton WIC Office.

"I met with pregnant moms during their pregnancy, especially during the last trimester to figure out some of the questions they have, concerns about whether they can breastfeed," Aimee Hall WIC Breastfeeding Peer Counselor

Aimee says often she'll help troubleshoot what's happening if breastfeeding isn't working for a new mom, whether they're first-timers or not. Sometimes, she says there is nobody else those moms can go to for help.

"Their friends or family didn't do it, but they want to do it, and they don't know how because they don't have the support," said Hall.

And a big part of that is helping them keep a nursing schedule even after returning to work.

Back at the Wright Center, Organization Development Manager Katie Harchar wants people to know what their rights are when it comes to pumping at work.

"Legally, employers are required to set the person up with a safe, clean space that is free from interruption," said Harchar.