The organization has been funneling money directly to researchers at Fox Chase Cancer Center in Philadelphia. 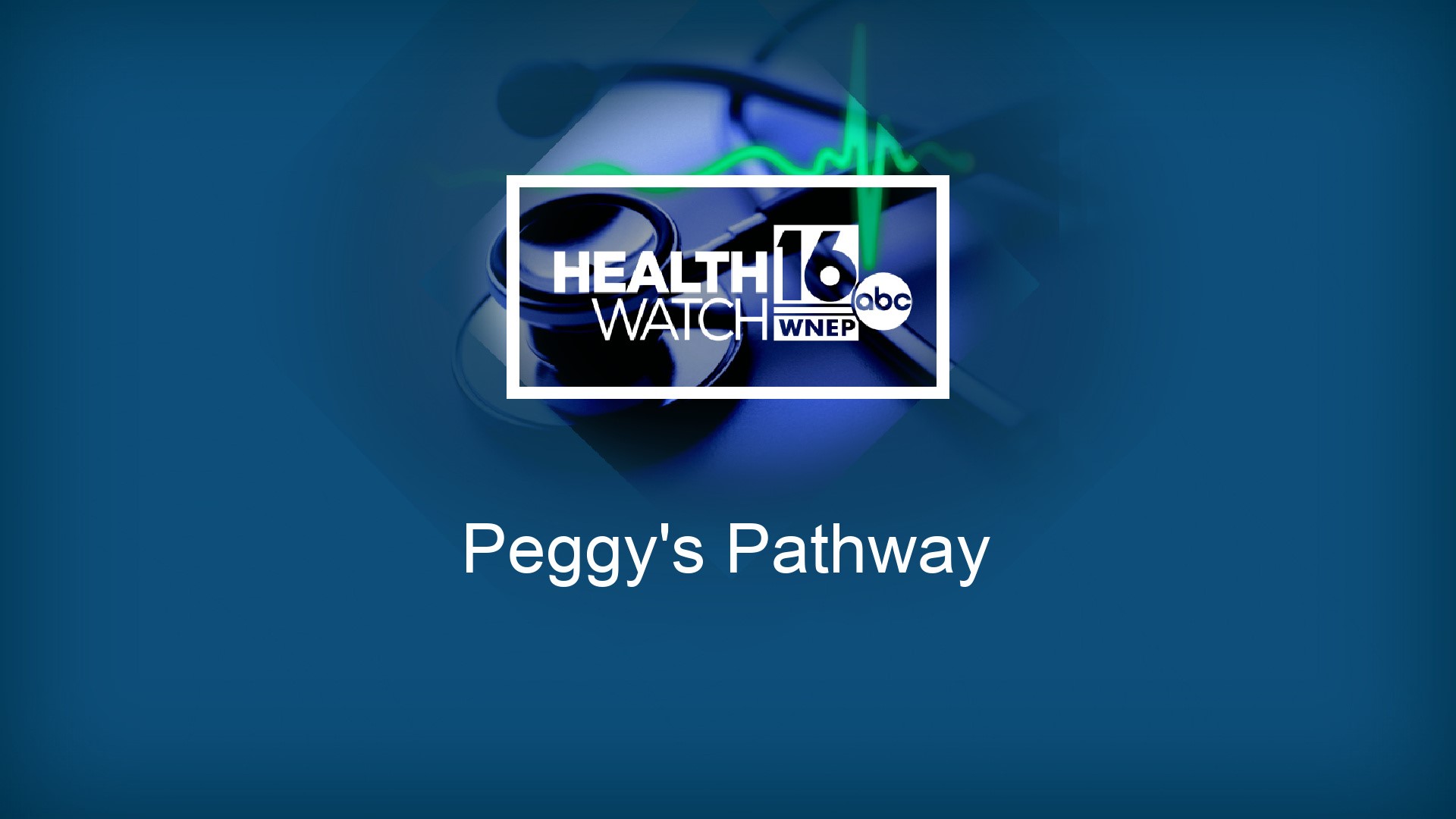 LACKAWANNA COUNTY, Pa. — We have done stories in the past about a group called Peggy's Pathway for Women's Cancer Care, which formed after the Pettinato family in Lackawanna County lost their matriarch Peggy to uterine cancer a few years ago.

Donations that the group has raised have gone straight to research, and researchers in Philadelphia have found something they're excited to share.

Peggy Pettinato was diagnosed with uterine cancer in May of 2014. In just eight months, she was gone, leaving behind a devastated family, including daughter Natalie O'Hara.

The organization has been fundraising ever since, funneling money directly to researchers at Fox Chase Cancer Center in Philadelphia, namely Dr. James Duncan.

His team is interested in finding new drug targets to treat uterine and endometrial cancers, among others. And recently they made a discovery.

"What we found was that if you had small molecules that inhibited this new target we found in endometrial tumors, you could actually kill these cancer cells, a good indication that this target is important for survival," said Duncan.

He tells us that discovery potentially has something to do with metastasis, or the spread of cancer, which is a major worry with some female reproductive cancers.

The findings are noteworthy enough to have been published in a medical journal.

"We use certain technologies, they allow us to identify proteins that are altered in tumors. We can then work with other groups, like chemists, to come up with new drug targets that we find."

Dr. Duncan hopes their findings down the line will turn into a Phase 1 trial at Fox Chase.

Natalie O'Hara says the Pettinato family, who is regularly briefed on the research, could not be more thrilled.

He says because of such donations, he's now able to take his findings to bigger agencies for further help now that he has data to suggest they're on the right track.