An area organization wants people to know that they have financial resources to share if you are a donor or recipient. 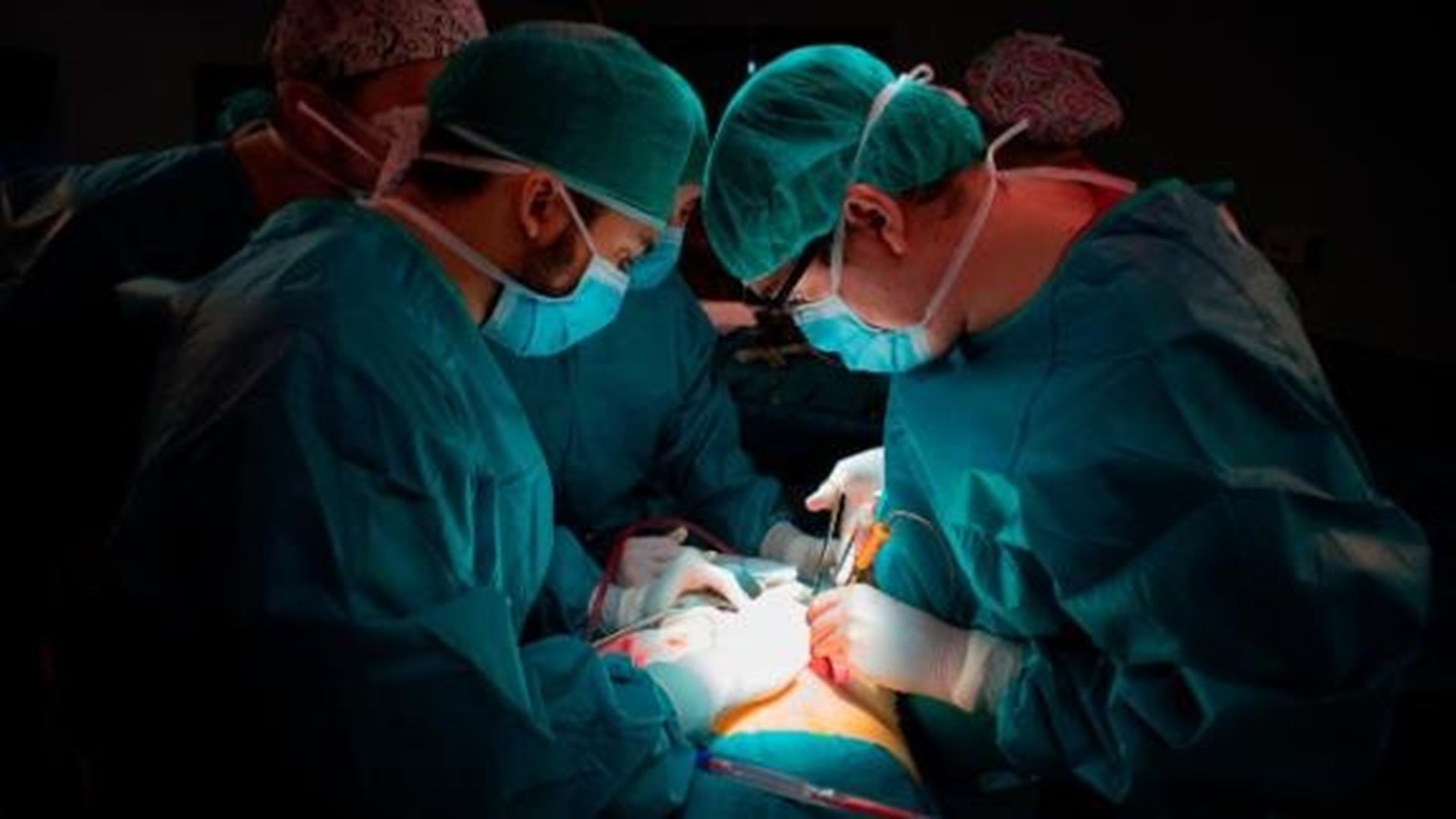 LACKAWANNA COUNTY, Pa. — This is the story of two mothers and their young children and all the good that can happen when someone gives the gift of life.

It starts with a woman named Nofar Flesher from Taylor and her twins, one of whom, baby Noam, was born with a serious liver disease.

"Honestly, you're not thinking. You're in pretty much survival mode," Nofar said.

Little Noam had surgery at 1 month old to try and fix the issue. But as he turned one, doctors told Nofar he'd need a liver transplant.

"When he was 11 months old, we registered him on the transplant list and started searching for live donors," Nofar said.

"Nofar and I met through the Scranton mom and tot group. I actually found out from a mutual friend that Noam had been registered and that they were looking for a live donor," said Nikki Paxton of Mehoopany, an acquaintance, someone who had a son close in age to Nofar's twins.

Paxton asked to be considered as a possible donor.

"I kind of was like, we'll see where this goes from here. Because if this were my son, who is only a few more months older than Nofar's children, I would be doing the same thing," Paxton said. "I was like if the tests keep saying I'm a match, I'm going to keep going."

Sure enough, after a process that included surveys, tests, and evaluations, Nikki learned she was a match.

"I want to tell Nofar! That was my first reaction," she recalled. "I wanted to be the one!"

This is where the Cody Barrasse Foundation comes in.

Barrasse, a Scranton Prep grad and standout athlete, was just 22 years old and a month shy of graduating from Penn State when he died in an accident in April of 2013.

His organs went to eight other people in need.

His family created the foundation in his memory to raise awareness about organ donation.

"That's one of the best parts about being from northeastern Pennsylvania," said his brother Joseph Barrasse. "When Cody passed away, the community outreach to my family was amazing. We want to be there for our community when they're going through their times of need."

That includes financial help. Part of the foundation's mission is to raise funds and then give those funds to people in the area in the organ donation process, which can get expensive.

"You're on medications and doctors' visits for several years. Your insurance bills start to add up. Your travel expenses add up," Barrasse said. "Due to no fault of their own, it becomes a financial burden. And we try to fill some of those gaps where insurance might not fill out. We're here to help."

Today, Noam is doing great with his new liver from Nikki, and these two moms and their families have formed an unbreakable bond.

"They were there. They were talking. They talked to us. They asked what we needed, how they could help. It's more than a foundation."

The foundation has a program known as OTAP, the Organ Transplant Assistance Program.

If you are in the organ donation process and would like to apply for funding, you can get more information here.

RELATED: Shooting hoops for a cause