We took some of your questions about coronavirus variants or mutations in the genome of the virus to an expert at Geisinger. 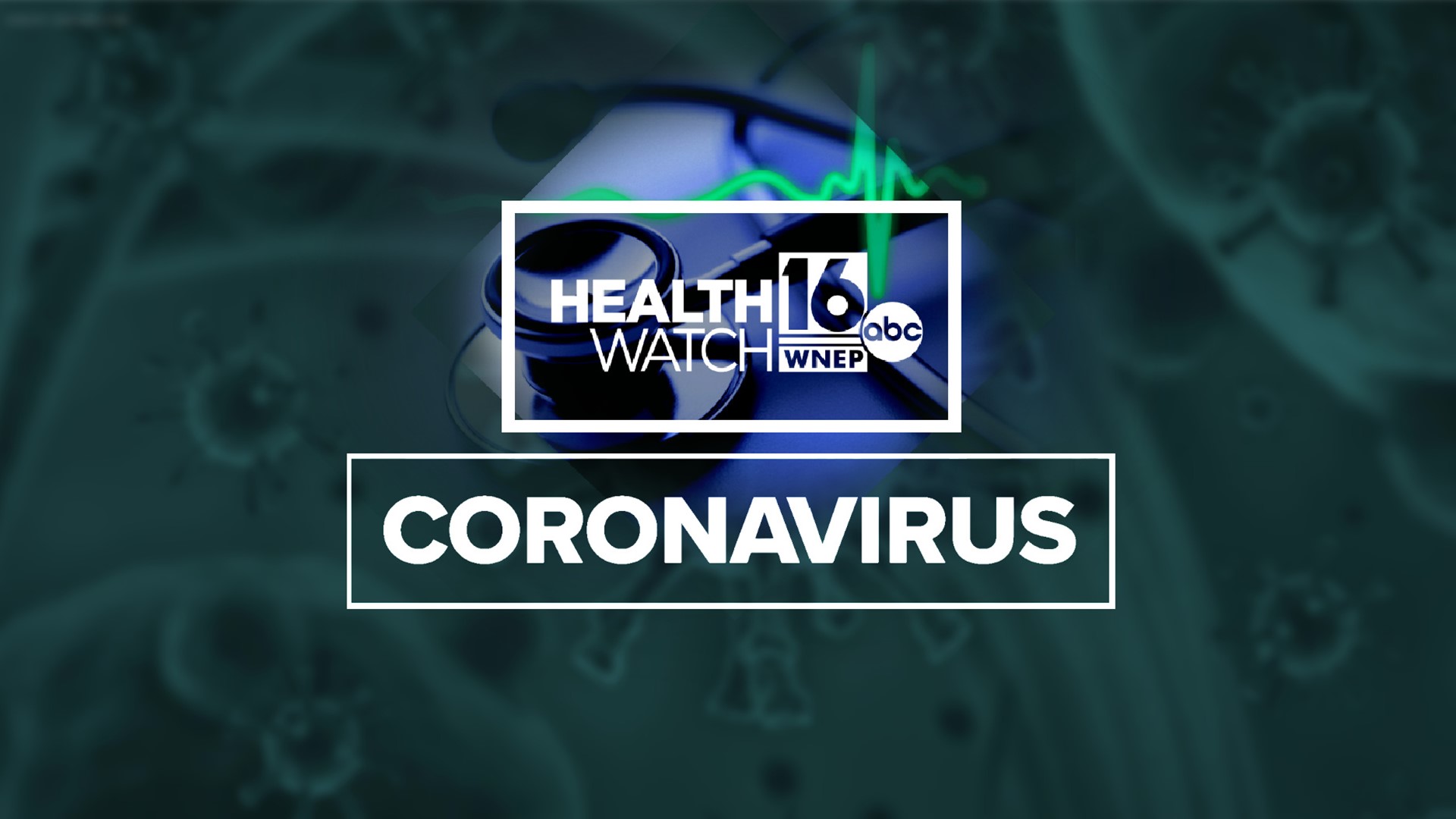 An entirely new variant of COVID-19 has been found in New York City, and officials at the CDC recently reported they were closely monitoring several COVID-19 variants.

Viruses are good at quickly evolving to create slightly different versions of themselves, called variants. COVID-19 is no exception.

"It's common for anything that has genetic material that replicates to change," said Dr. Stanley Martin, director of infectious diseases at Geisinger Medical Center near Danville.

Dr. Martin says a variant that started in the United Kingdom has become the most talked about.

"I think the CDC has probably isolated well over 1,100 or so cases of this virus in the US, and even here in Pennsylvania, where we've had 30 or so cases identified."

Dr. Martin says variants can change the way the virus is spread, making it easier to transmit, although he says scientists aren't exactly sure why just yet.

When it comes to how well the available vaccines handle those variants, Dr. Martin admits the efficacy can vary a bit depending on the variant, but the vaccine will still be protective, and in fact, can be part of what stops the variants from happening.

"The evolution of these variants and their introduction means that we have to be even more diligent about protective measures, and the more people we can immunize and protect from this infection, the less elbow room there will be for variants to evolve in the first place."

Dr. Martin also points out that the number of people who've been infected with a COVID-19 variant is wildly underestimated in the US because confirming it requires a special sequencing test that most laboratories don't do. That's mostly done by the CDC itself.