SCRANTON, Pa. — Every year, on the third Thursday of November, the American Cancer society Urges everyone to quit smoking, just for a day with the hopes t... 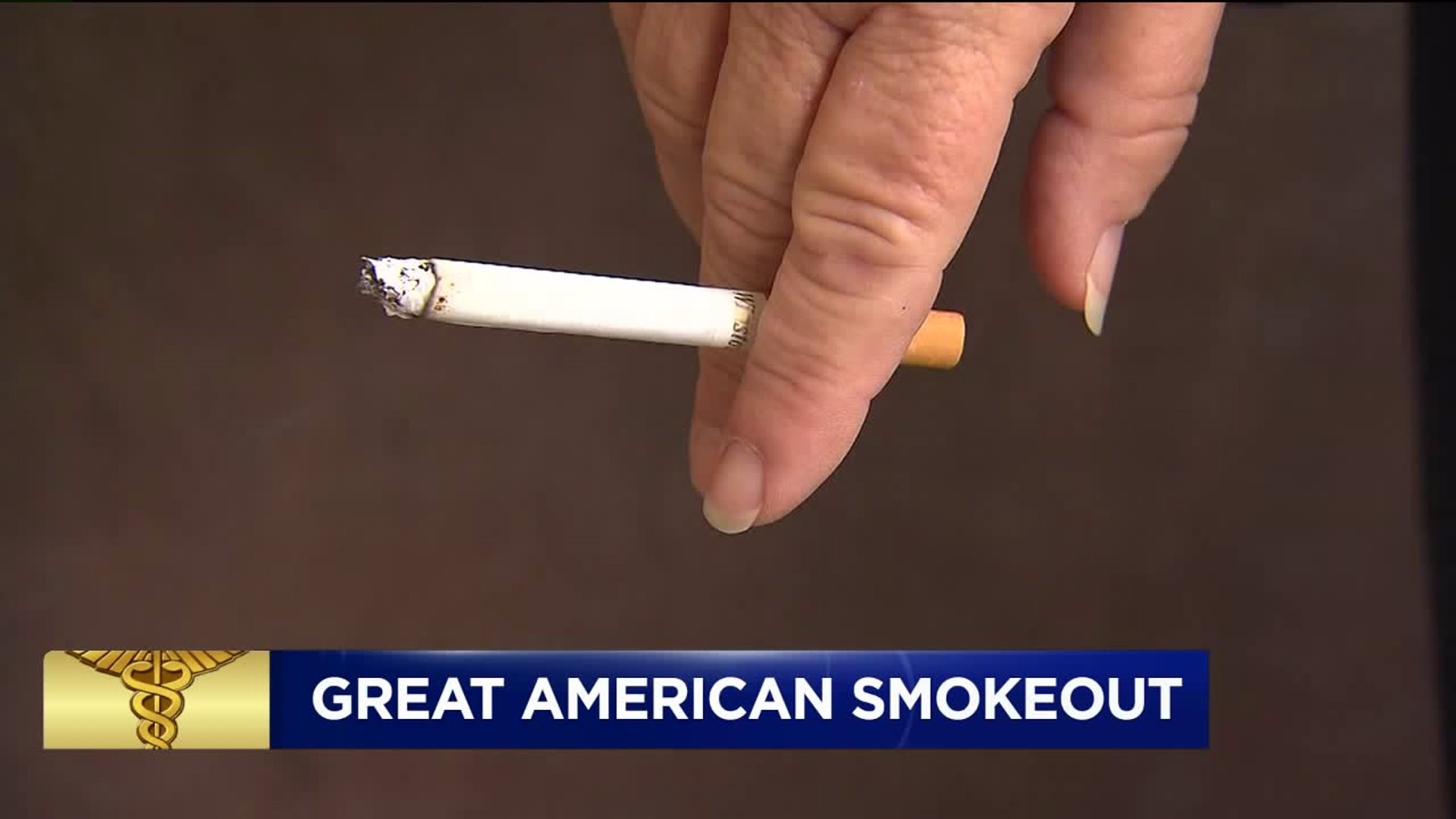 SCRANTON, Pa. -- Every year, on the third Thursday of November, the American Cancer society Urges everyone to quit smoking, just for a day with the hopes that one day will turn to two, and on and on.

That message is important now more than ever, according to officials at Geisinger, who remind us that lung damage is not the only thing you're risking by smoking.

It's no secret that smoking cigarettes tobacco use, in general, isn't good for your health, but it's not just your lungs doctors are worried about.

"Up to 85 percent of cases of head and neck cancer are linked to smoking," said Dr. Shreya Sinha, a hematologist/oncologist at Geisinger Health System.

We met up with Dr. Sinha at Geisinger CMC in Scranton. She thinks it's important for people to know how many cancers are linked to the carcinogens found in cigarette smoke.

"The anatomy in the head and neck region includes the larynx, the pharynx, the oral cavity itself, the oral pharynx behind your mouth. All of those can develop cancer."

It also includes the tongue, salivary glands, and sinuses. Dr. Sihna says head and neck cancer cases make up about 3 percent of all reported cancers.

But on what happens to be the Great American Smokeout, she also has a positive message.

Patients who quit smoking at 40, 60, or even 80 had longer survival rates than their counterparts who didn't end up quitting smoking.

In fact, Dr. Sinha says studies show people who were heavy smokers but quit 20 years later had an average risk for cancer and other related problems, just like the rest of the population who never smoked.

And on that topic, there are a number of smoking cessation programs out there. The American Cancer Society is one resource, Geisinger is another. Talk with your own doctor about the best plan for you.