LEWISBURG, Pa. — A study published in the journal Pediatrics a few months ago was all about student-athletes and concussions. It was a huge study that loo... 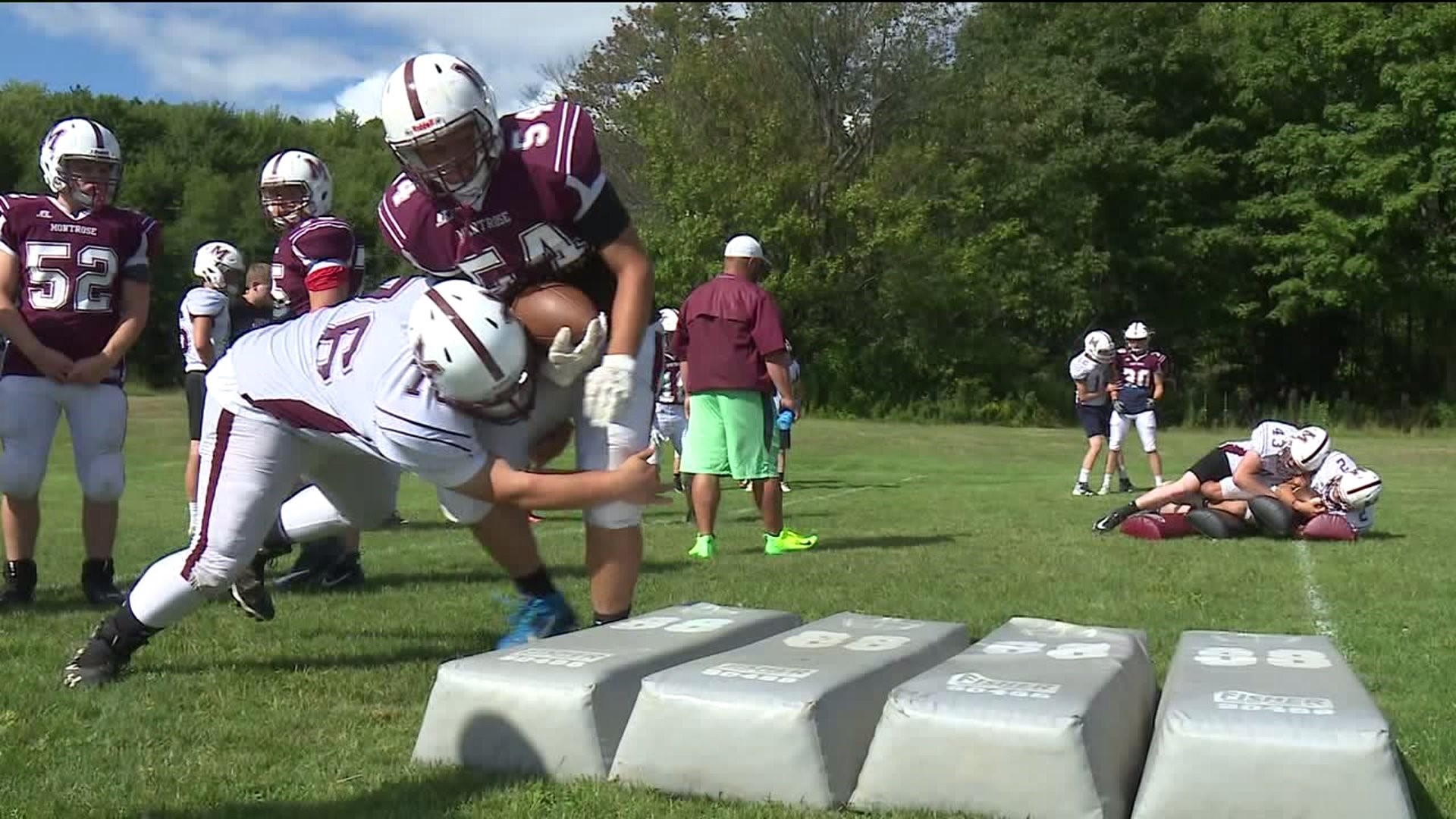 LEWISBURG, Pa. -- A study published in the journal Pediatrics a few months ago was all about student-athletes and concussions. It was a huge study that looked at data from 20 high school sports between the years of 2013 and 2018 and some of what researchers found is interesting.

It's the opposite for high school cheerleaders, who are more likely to get a concussion during practice than a game.

That's just one point of data found in a recent study.

"Typically, the most common symptom is a headache, but it could be something as subtle as, 'I feel fatigued,' 'I feel upset in my stomach,' or athletes will use the phrase, 'I'm in a fog,' 'I just don't feel like myself,'" Dr. McElroy.

Dr. McElroy isn't surprised to hear that the concussion rate in practices seems to be going down, at least for football players. He thinks coaches and parents are better educated than they used to be citing better helmet equipment, and perhaps fewer hitting drills or full-contact practices.

He says the highest percentage of athletes who get concussions are female soccer players.

"We've learned that they take a little longer to get better, have more severe symptoms, and it's more challenging for them to integrate into normal school and family life."

And it's not necessarily due to headers. Dr. McElroy points out it's many times a head-to-head collision that poses the greatest risk.

The good news about concussions, no matter the sport, is that 80 to 90 percent of student-athletes who get one make a complete recovery within a week, provided they're smart about it. He says recurring concussions become harder to manage.

"The important thing is that an athlete is honest about how they're feeling and doesn't continue to play."

Dr. McElroy also says student-athletes and their parents should not be afraid to play sports because of concussion risks. He says there's also a great risk in not being active at all.

The study looked at a number of points. Complete results can be found in the journal Pediatrics.