A partnership between Geisinger and Children's Hospital of Philadelphia is literally saving lives. Here's a story of a young girl the team was able to help. 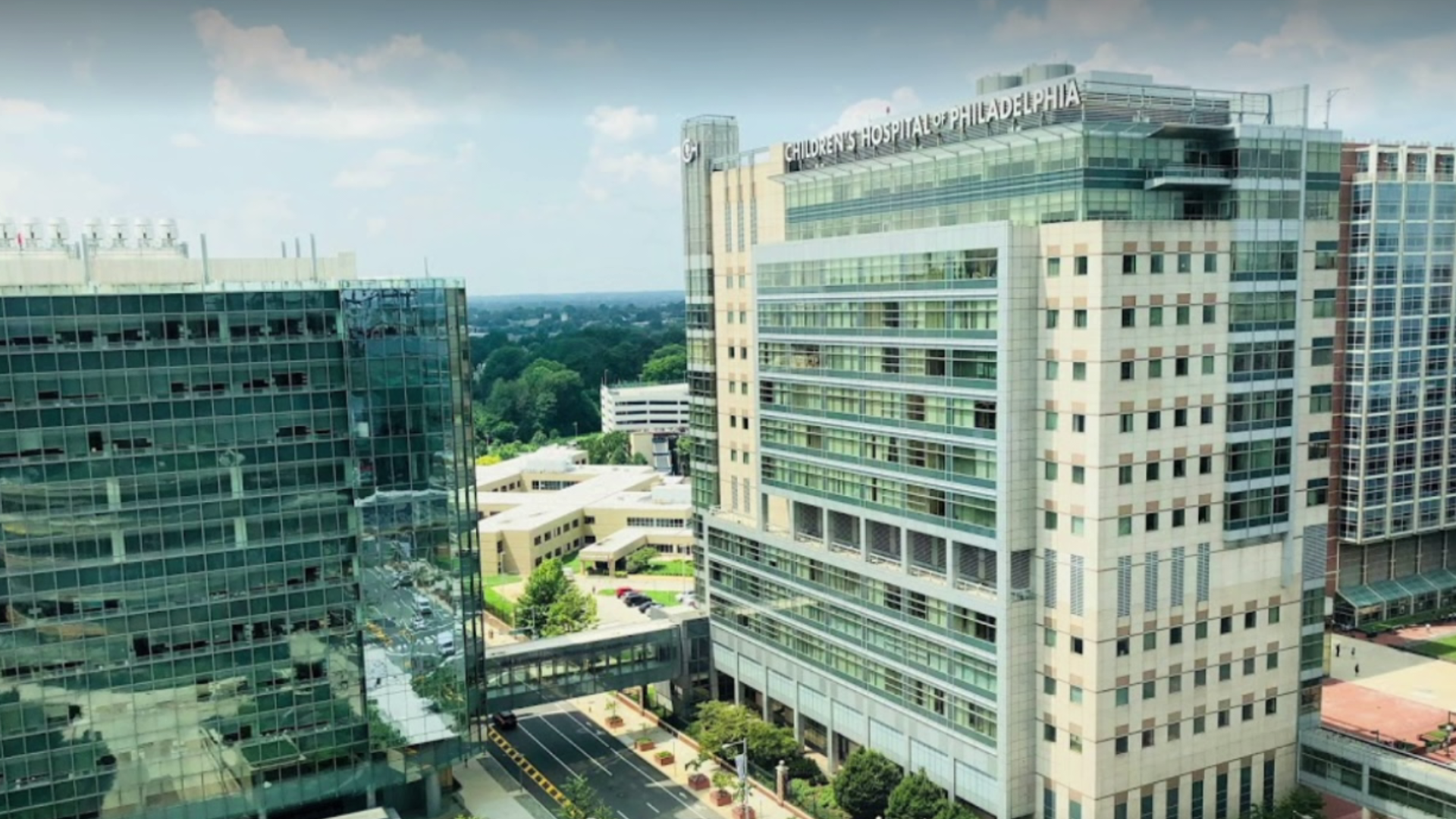 DANVILLE, Pa. — Almost a year ago, a get-together with friends ended in an accident in Tioga County. That accident gravely injured a young girl. Her doctor at Geisinger says a huge team of people saved her life, and that included doctors from Children's Hospital of Philadelphia.

Almost a year ago, in May of 2020, a few teenage girls got together to ride ATVs in Tioga County, something 14-year-old Madeline Mascho of Wellsboro had done many times before.

"We were in a farm field. There used to be corn and stuff in the field. There were paths that we would ride on."

Not long into that ride, Maddie called her mom Charissa. There had been an accident.

"They knew immediately something was wrong. Her friends knew immediately that she broke her leg just looking at it," Charissa recalled. "My husband and I went racing there, got her in a truck, and took her to a local hospital, and they decided to LifeFlight her to Danville."

On the helicopter, Charissa says her daughter seemed OK at first, but she got worse as the moments passed.

"I said, 'I'll see you in a little bit!' I really thought they were fixing her leg. I really didn't understand what had happened."

Dr. Frank Maffei did. He's the chair of pediatrics at Geisinger Medical Center near Danville.

One look, and he knew Maddie was in bad shape.

"We put her to sleep. We put her on a ventilator, and we went to the OR because we knew that the degree of bleeding she had was life-threatening," said Dr. Maffei.

In addition to the femur fracture, Maddie had rib fractures, liver lacerations, a colon injury, and a significant amount of internal bleeding that required more than one mass transfusion.

Eventually, the team discovered the bleeding was coming from a kidney injury.

"We had to sacrifice the one kidney, and we knew the other kidney was injured as well. It was a life or death decision, and we had to make it because she was bleeding to death."

This is where Geisinger turned to its new partnership with Children's Hospital of Philadelphia (CHOP).

Maddie was in need of a particular specialist.

"What it turned out we could do was, we could use our adult nephrologist, but because they aren't certified to take care of someone this young, we went through CHOP to provide the oversight," Dr. Maffei explained.

With help from a team at CHOP, doctors at Geisinger were able to treat Maddie without having to move her.

In the year since she has completely recovered. Her mom is forever grateful.

"I can't tell you how many times these doctors would say, 'We are going to treat her like our own daughter,'" Charissa said.

Geisinger officials say the CHOP affiliation has been used for many other patients, not just Maddie.