Eating fresh, nutritious food can help us live healthier even longer lives, but for so many people, access to that kind of food is a challenge. 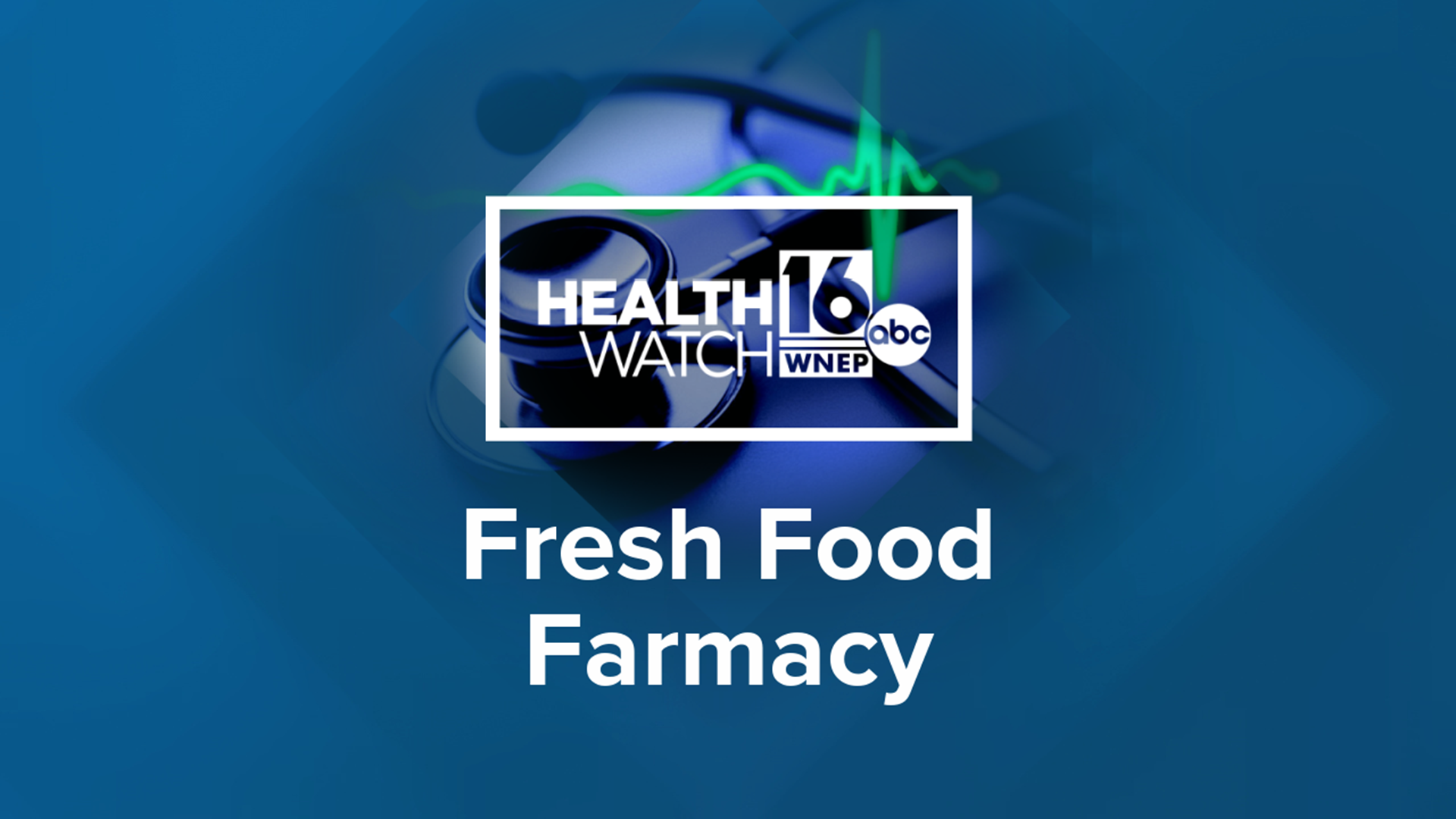 SHAMOKIN, Pa. — Food can impact our health in a number of ways.

If you're diabetic, it's even that much more important, which is why, about three years ago, Geisinger started a program called the Fresh Food Farmacy at the hospital system's campus in Shamokin.

"It's a 2,000-square-foot facility, and it's like a food bank model, self-service, where people can come in and pick out what they want, but the only food on the shelves are healthy options for our diabetes patients," said Allison Hess, vice president of health services for Geisinger.

Hess explains the program is specifically for patients with diabetes and issues with food insecurity. It provides fruits and vegetables, whole grains, and lean meats, among other items, at no cost.

"The participants can get food for themselves and their entire households, up to 10 meals a week," Hess explained.

"It turned out to be a lifesaving, life-changing event. It helped me a lot," said Tom Shicowich.

Shicowich, 60, is from outside Shamokin and has battled diabetes for about 12 years., He was one of the pilot members of Fresh Food Farmacy a few years ago.

"Since the program, I've dropped over 60 pounds. My A1C used to be almost 11; now, it's 6.9. They want you under 7, so I'm right under the goal line there, but it's under control," Shicowich said. "A piece of fish? That's something you'd buy in a box with the word stick in front of it! But this is a real fish filet you had to learn how to use it, get recipes, and tools to use and make it."

Shicowich says he didn't get just food; he also received education, recipes, and tools for how to cook good food for himself. He is now part of the Geisinger family, teaching others what he has learned.

"Tom's story we hear over and over in this program. Most of the people coming through are seeing really life-changing results."

In addition to Shamokin, it's also available in Scranton and Lewistown.