It seems any 10 people who tested positive for COVID-19 can tell 10 different stories about what they went through. 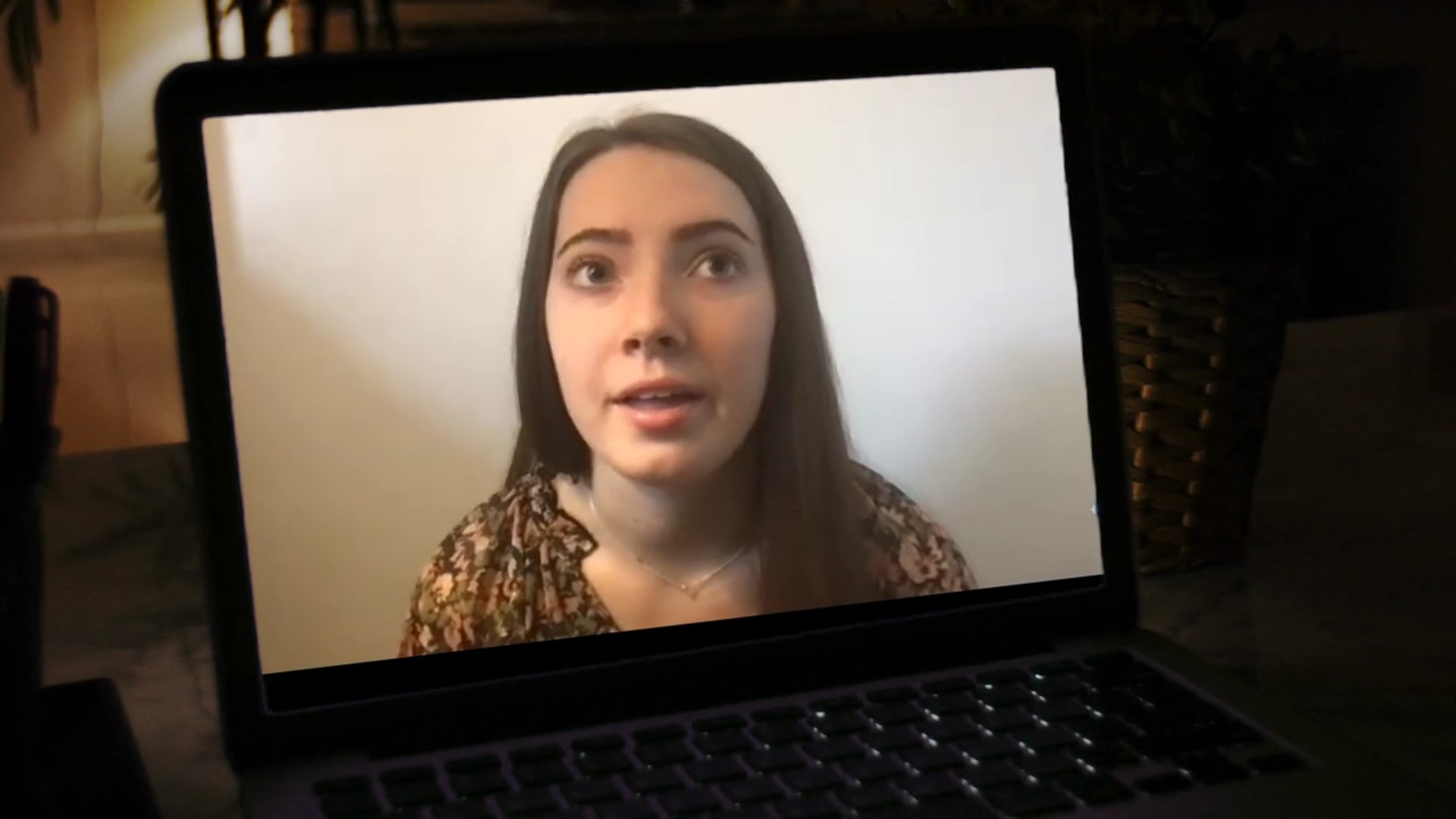 Over the summer, a group of six friends decided to rent a condo in Ocean City, New Jersey. One of them was 20-year-old Zoey Albertson.

"Cases were a little lower, so I felt comfortable going," Albertson said. "I was really sick of being stuck at home."

Zoey says she and her friends went only to the beach, no going out to restaurants or shopping. She returned with a runny nose and mild sore throat — what she assumed were allergy symptoms. They were not.

Of the six young women on the trip, three ended up COVID-19 positive. And of them, Zoey thinks she was the sickest.

"I was really short of breath doing things I wouldn't think, being a 20-year-old healthy person," she said. "I was also completely exhausted. I spent my entire quarantine in my bed sleeping."

She recovered fully in about a month, but that was July. Six months later, Zoey still cannot taste or smell anything, and doctors can't say when that will change.

"I think we have to recognize that taste and smell are two of our senses, but we have other senses," said Kim Segiel, a Geisinger registered dietician nutritionist.

Segiel doesn't treat Zoey but says, in general, people need to remember food and drink isn't something we simply enjoy; it's medicine. We need fluids and protein to recover.

"Also, using our sense of touch, think about mouthfeel, the different textures food can provide, whether it's something crunchy like celery or a raw crisp vegetable, or smooth like yogurt, or crispy like a baked potato chip, just to get that variety, maybe," Segiel said.

"I really hope that I don't live the rest of my life without my taste or smell because it's definitely something that I didn't appreciate until I lost it," Zoey said.

Zoey says she knows going to the beach wasn't the right decision. She says she's learned her lesson and wants other young, healthy people to know how difficult the long-term effects of COVID-19 can be.