A team of Geisinger researchers is looking into whether someone has an increased risk of stroke after having COVID-19 and which patients are most impacted. 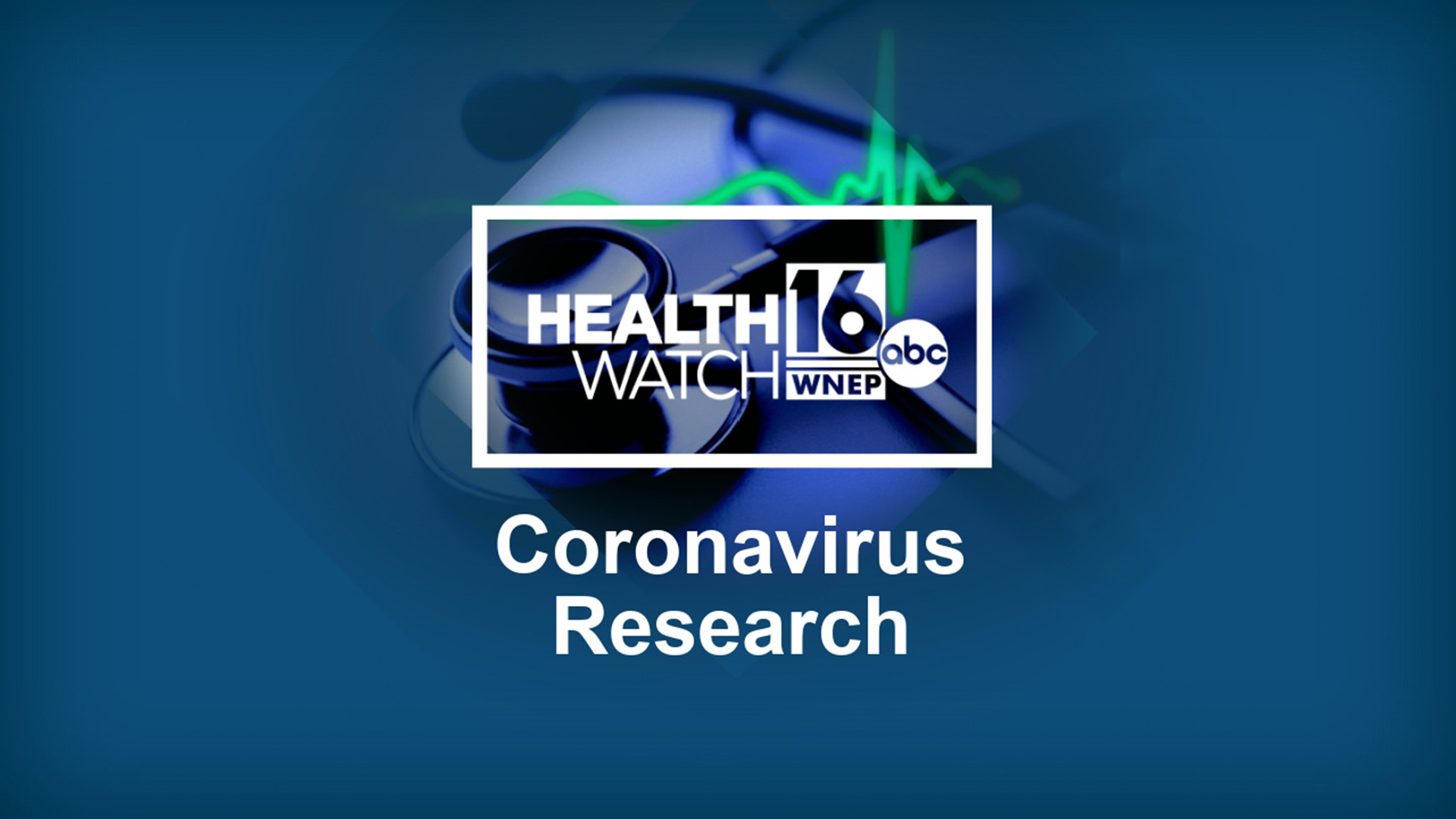 DANVILLE, Pa. — A Geisinger-led, multinational study on whether there's a connection between COVID-19 and stroke risks has just been published.

It's a continuation of a study we first told you about last year, helmed by researcher Dr. Vida Abedi and vascular neurologist Dr. Ramin Zand.

RELATED: Healthwatch 16: Study focuses on connection between COVID-19 and stroke

Among more than 400 patients from 17 countries with COVID-19, the team found a higher incidence of large vessel occlusion or a type of stroke caused by blockages in major arteries of the brain.

"What we found was, yes, it seems that the risk of large vessel occlusion, which is an indication of a more severe stroke, is more among young patients and patients that did not have traditional vascular risk factors," Dr. Ramin Zand said.

"The finding was that, although the risk wasn't as high, overall 1.2%, the population that were affected most were young patients," Dr. Vida Abedi said.

Researchers also found a higher rate of stroke among the elderly, although they say it's hard to determine whether that was the result of a COVID-19 infection or other health issues.

In the end, the study suggests it's important to at least watch for clotting, which is a stroke risk factor but can also cause problems in other parts of the body.

And it makes clear, according to Dr. Abedi, the importance of the vaccine.

"The value of vaccination is beyond just preventing COVID. It's actually preventing an array of conditions, including a stroke in these patients."

Researchers hope to study the long-term effects of the virus on patients who got COVID-19 and recovered.