For years, a woman from Wyoming County had been dealing with stomach issues so severe they impacted her life and she'd never had any answers, let alone relief. 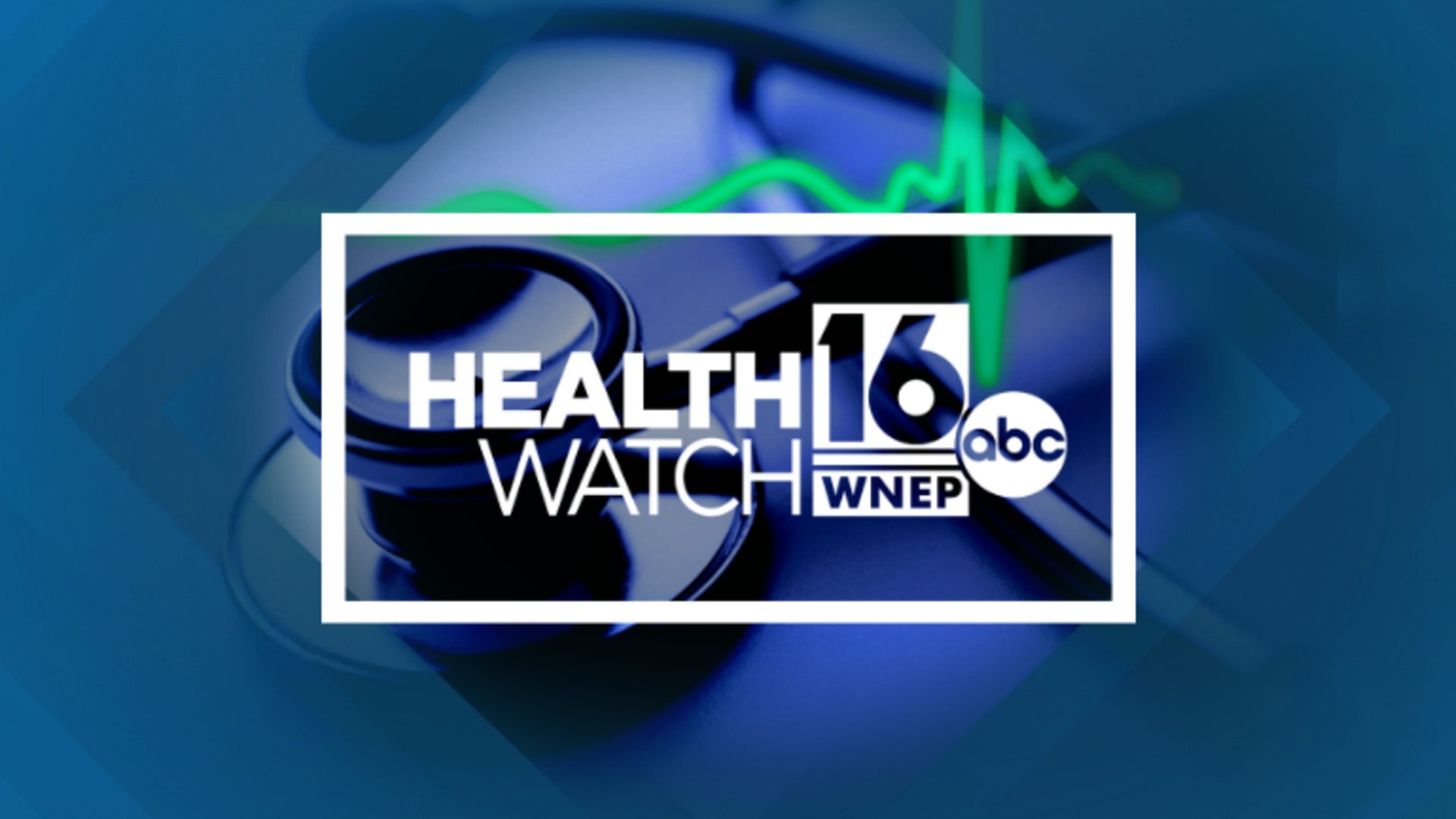 For the past eight years, Roxanne Mahle, 38, of Tunkhannock, has struggled with stomach issues.

"Saw doctors along the way, different studies, started messing with my diet."

"Then one weekend, I was at work, and I had this pain in my stomach that was terrible, and I'd had nothing gluten all day and thought, 'Well, it's not gluten!'" she recalled.

That night last year, Roxanne ended up in the ER with pain so severe she could barely stand. A scan showed the problem.

"They found out I had a cecal volvulus, it was called," Roxanne said. "I was like, are you telling me I could have been eating pizza this whole time?" she laughed.

Roxanne's condition is when the part of the large intestine detaches and twists. In her case, it came and went, making it tough to diagnose.

"Roxanne's is an interesting story. She is wonderful," said Dr. Bogdan Protyniak, a colorectal surgeon with Geisinger Medical Center.

Dr. Protyniak knew surgery was her best option, to take out the portion of the bowel prone to twisting.

"I was able to do this robotically through a couple of small incisions so that the surgery is done inside the belly without having to open the belly."

It turns out Roxanne was a first. Dr. Protyniak had come up with a new protocol to eliminate the need for a big incision.

Roxanne was home the same day. That was last November. She calls the procedure a life changer.

"Before when we would go on day trips even, and I wouldn't eat the whole day because I didn't want to get sick while I was out somewhere," Roxanne said. "Now we can go and do things, and I don't have to worry."

Roxanne was the first, but Dr. Protyniak has done three others since. He points out that the particular procedure he used is not for everyone but says it's very gratifying to see her doing so well.