A man from Sullivan County turned to Geisinger Medical Center for help after some unexpected heart problems. 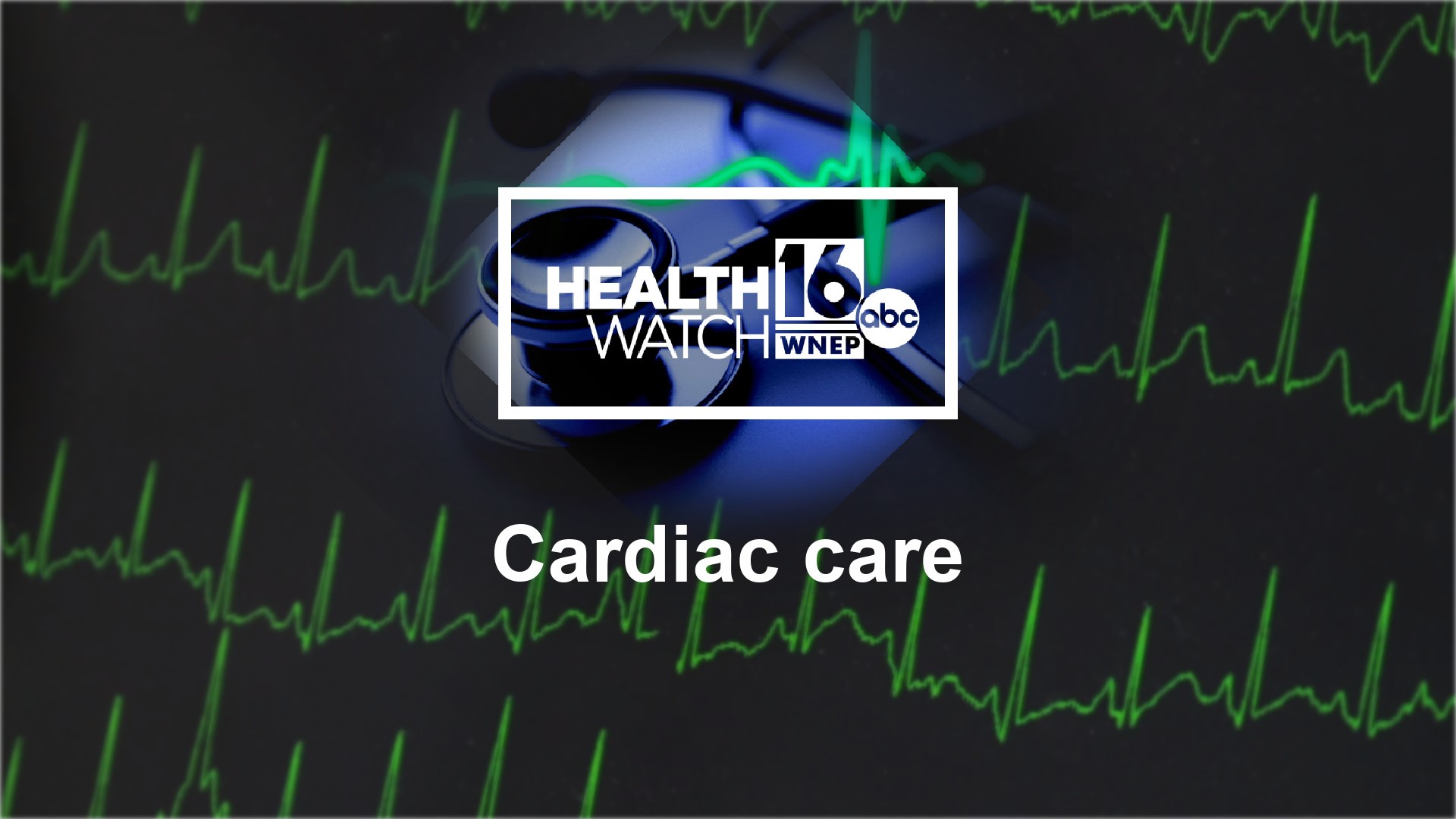 DANVILLE, Pa. — An active, healthy man from Sullivan County who has lived all over the world was shocked when he found out last year his heart was failing. COVID-19 kept him from seeing his doctor in Boston.

He says he was shocked again by the care he received at Geisinger Medical Center.

"My wife won't let me say I'm retired because I'm not old enough, so I have to say I'm gainfully unemployed right now."

That's John Yonkin, 61, who has a home in Dushore. He's the former CEO of a medical diagnostic company who took care of himself, knowing there was coronary disease in his family. But last year, he noticed he'd gained some weight and felt lethargic.

"Into April and May that got more tired, more apathy, and in May or so I noticed when I went up a flight of stairs, 'Huh, that was a little harder than it was yesterday,'" Yonkin recalled.

Then came June, and discomfort and bloating. Normally, he'd head to Boston to see his longtime doctor, but because of COVID-19, he didn't make the trip.

"Towards the end of June, into the 4th of July weekend, I really felt bad. I was sleeping an extra four, five, six hours a day. I didn't want to do anything. Felt miserable."

Finally, that doctor in Boston ordered a CT scan.

"He immediately says, plan B, get to a hospital. Text me when you're there."

John drove himself to Geisinger Medical Center, a place where he'd never been treated, and walked into the ER. It turns out he was in congestive heart failure.

"His cardiac output was so not normal. I was amazed he made it to the hospital the way that he did," said Dr. Brendan Carry, an advanced heart failure and transplant cardiologist at Geisinger Medical Center.

Dr. Carry says people in John's condition usually come in on stretchers. In addition to heart failure, Dr. Carry says John was also in severe renal failure and had AFib, or atrial fibrillation, when the top chambers of the heartbeat erratically, knocking the heart out of rhythm. More than 30 pounds of fluid had built up in his body.

"Patients, when they come in with heart failure, basically that means the heart is dilated, and it's not squeezing, so the amount of blood it's ejecting has significantly dropped," Dr. Carry said.

Images of John's heart showed the percentage of blood flowing out with each contraction.

"What we found, remarkably, after three months, his heart function went from 14 percent to 53 percent, which is truly remarkable to improve that dramatically."

After a few procedures – but no surgeries – John was discharged two weeks later.

He had no idea he was in such bad shape. And he says he had no idea about the level of cardiac care available at Geisinger, which his doctor in Boston eventually confirmed.

"He called me the next day and said, Look, you stay right there!" John said. "'If you can't be here in Boston at Brigham, you're in the next best place.'"