In a recently published study, Geisinger researchers found that the rates of AFib have increased significantly in past years. 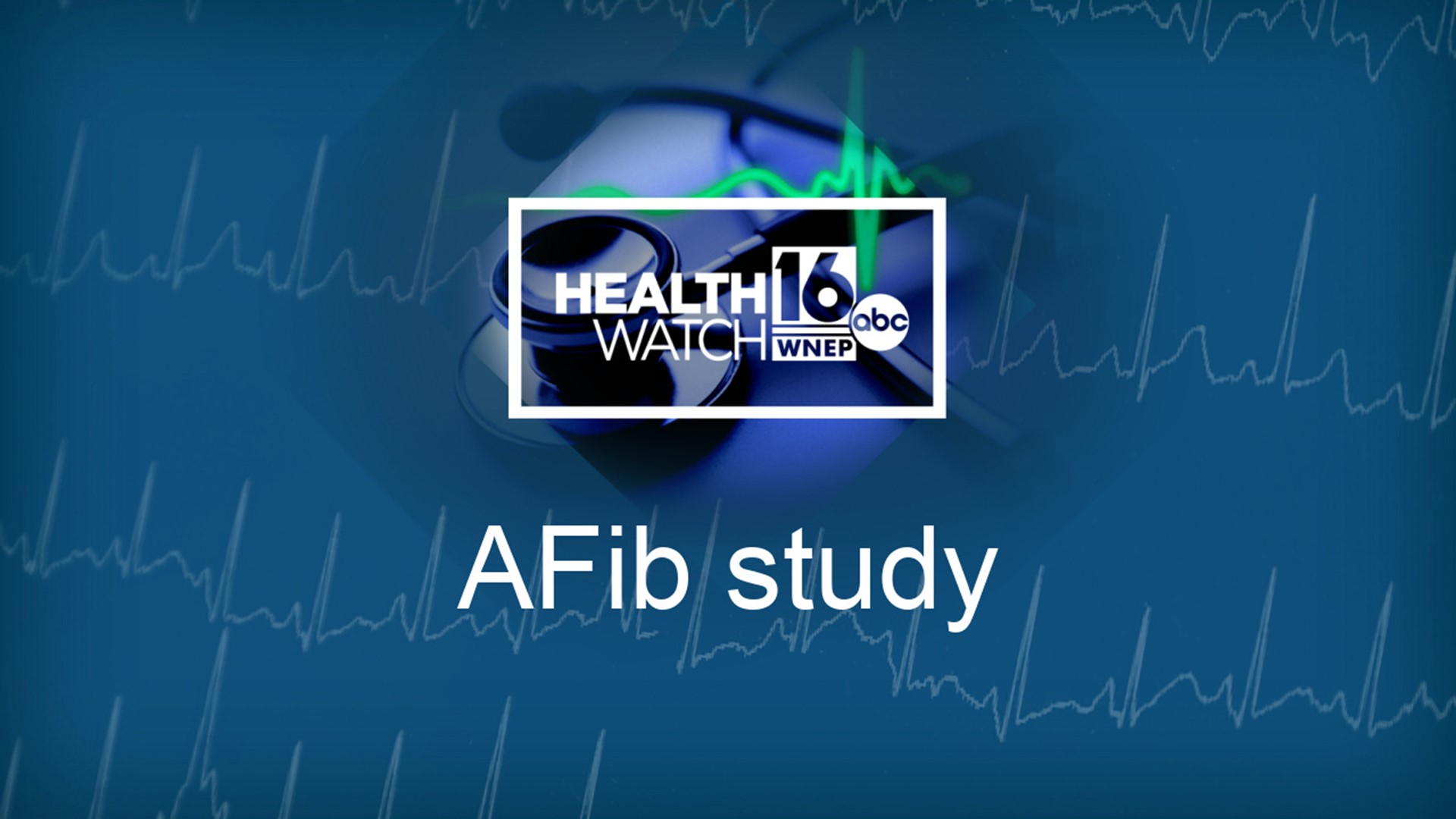 Atrial fibrillation, known as AFib, is a common heart disorder in the U.S. If you have it, it means you have an irregular heartbeat.

In some cases, AFib comes and goes. In others, it can cause life-threatening incidents such as stroke or heart failure.

Recently, AFib was the topic of a large-scale Geisinger study.

"This is important clinically. This is half a million patients from our area over the past 13 years or so, so this gives us an idea what's happening locally, amongst our patient population," said Dr. Stephen Voyce, a cardiologist and the study's co-author, alongside lead researcher and epidemiologist Dr. Brent Williams.

The researchers found that rates of AFib have increased significantly between 2006 and 2018, especially among patients 85 and older.

"Our data showed that these new diagnoses were increasing over time in the Geisinger population. But a unique aspect of the study that was allowable by our electronic data resource allowed us to look for possible explanations for the increase," Williams said.

One possible explanation was increased testing.

Another was the presence of a number of risk factors, including high blood pressure, diabetes, increasing age, and obesity.

Dr. Voyce says the medical community can now use the findings to prevent AFib from happening in the first place by better assessing a patient's risk ahead of time.

"Strokes that occur with AFib can be very large and devastating. You're talking about a more elderly population, so that can be the difference between an individual living at home versus the need for chronic care."

If you're interested in learning more, the study was published last year in a journal called JAMA Open Network.