October is Breast Cancer Awareness month and a woman from Wyoming County is sharing her story of her breast cancer journey. 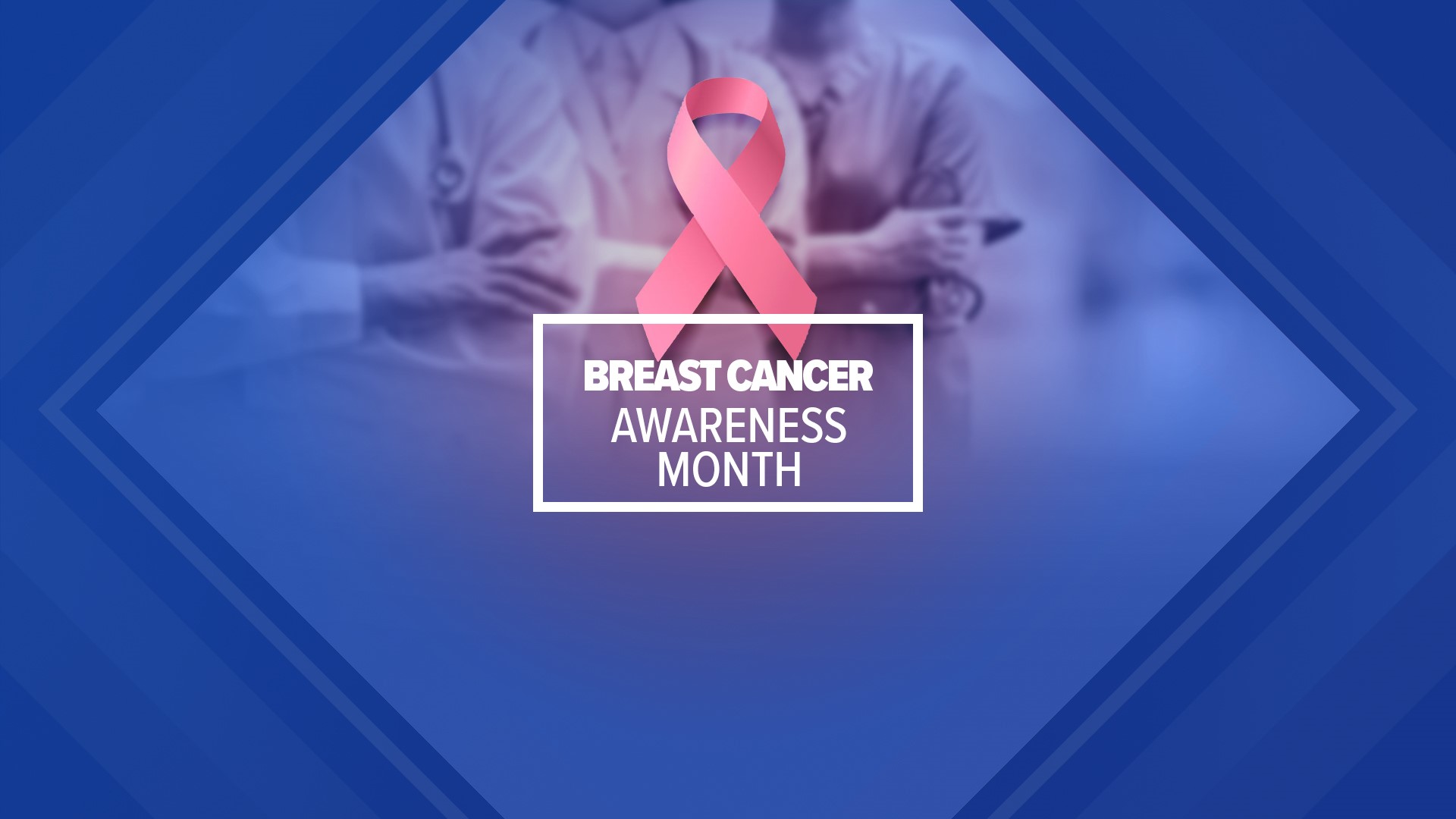 WYOMING COUNTY, Pa. — Dawn Madden says she's always been a stickler for having a mammogram done every spring. Last year during the pandemic, she decided to put it off because of the virus and because she had no prior irregular mammograms or family history of cancer.

But in April of this year, when Dawn went for her yearly exam, her doctors saw something in the mammogram, and by June, she was diagnosed with Stage 3 breast cancer.

"In a matter of two weeks, my life went from this cancer being curable to maybe 10 to five years to two and a half years. So while our family was trying to wrap our minds around this devastating news and working through it, I just want to say that, you know, again, I went and just my thoughts from above, and the Lord had just given me so much peace."

Dawn began her cancer journey with the oncology team at Geisinger CMC and Dr. Erin Miller.

"When we do a workup for patients with breast cancer, we always look at the lymph nodes under the armpit. and she had some suspicious lymph nodes on her initial imaging, and so a biopsy was done, and it did show that the cancer had started to spread to those lymph nodes," Dr. Miller said.

Dawn decided a double mastectomy was her best chance at recovery. She says her faith in God helped with the fears of her breast cancer diagnosis. Dawn's prayers were answered after the results of her PET scan came back.

"That night, the oncologist called, and she said that not one of the lymph nodes, and not one of my bones that showed activity before lit up, meaning they weren't cancerous. So, I just, of course, praise the Lord."

Dawn is about to begin her chemotherapy and hopes her story encourages women to get a screening they may have put off because it could save them from a similar diagnosis. 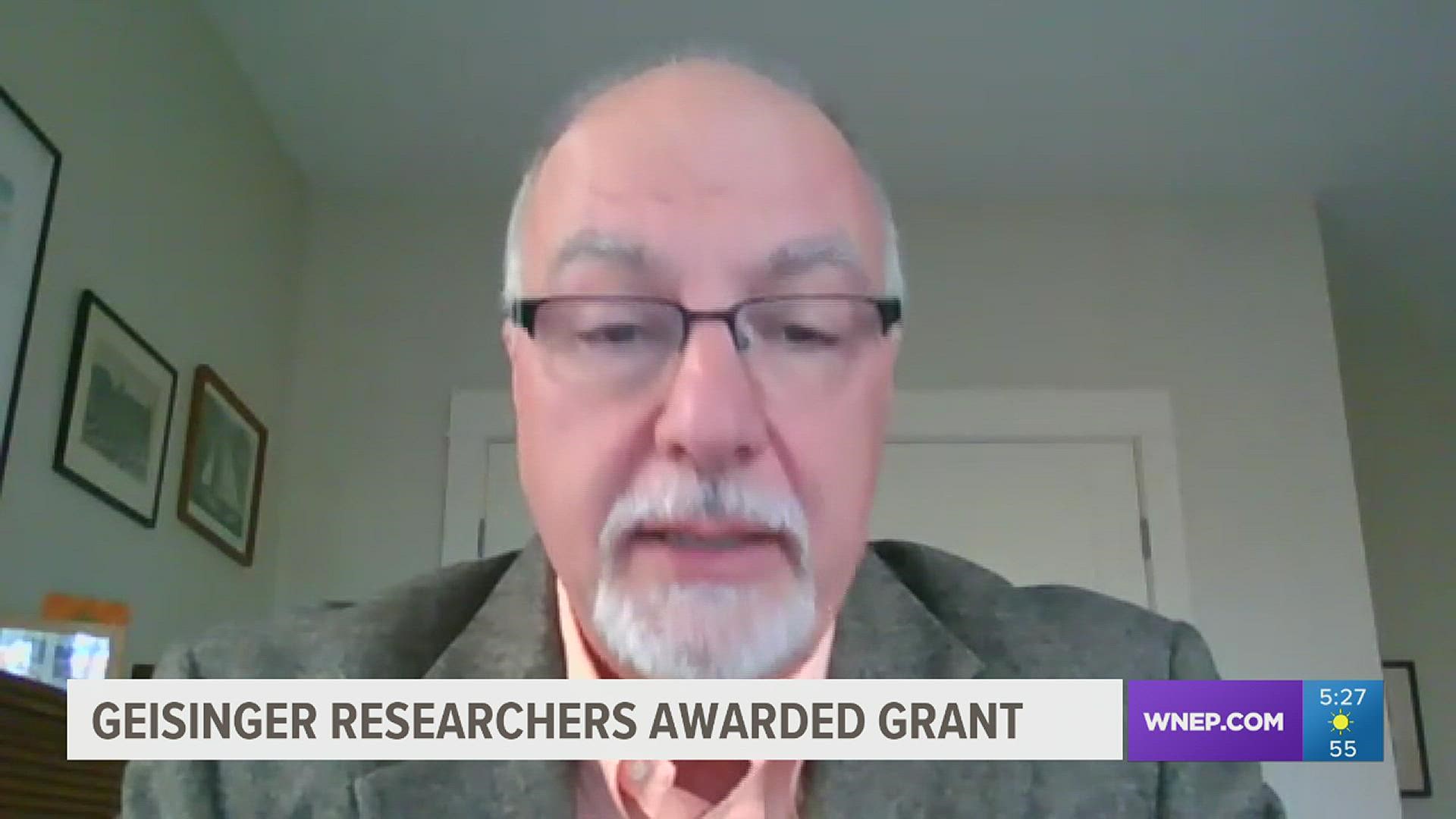