In many cases, surgeries during the height of the pandemic were called off, but one man had no choice. His doctors had to operate and keep everyone safe. 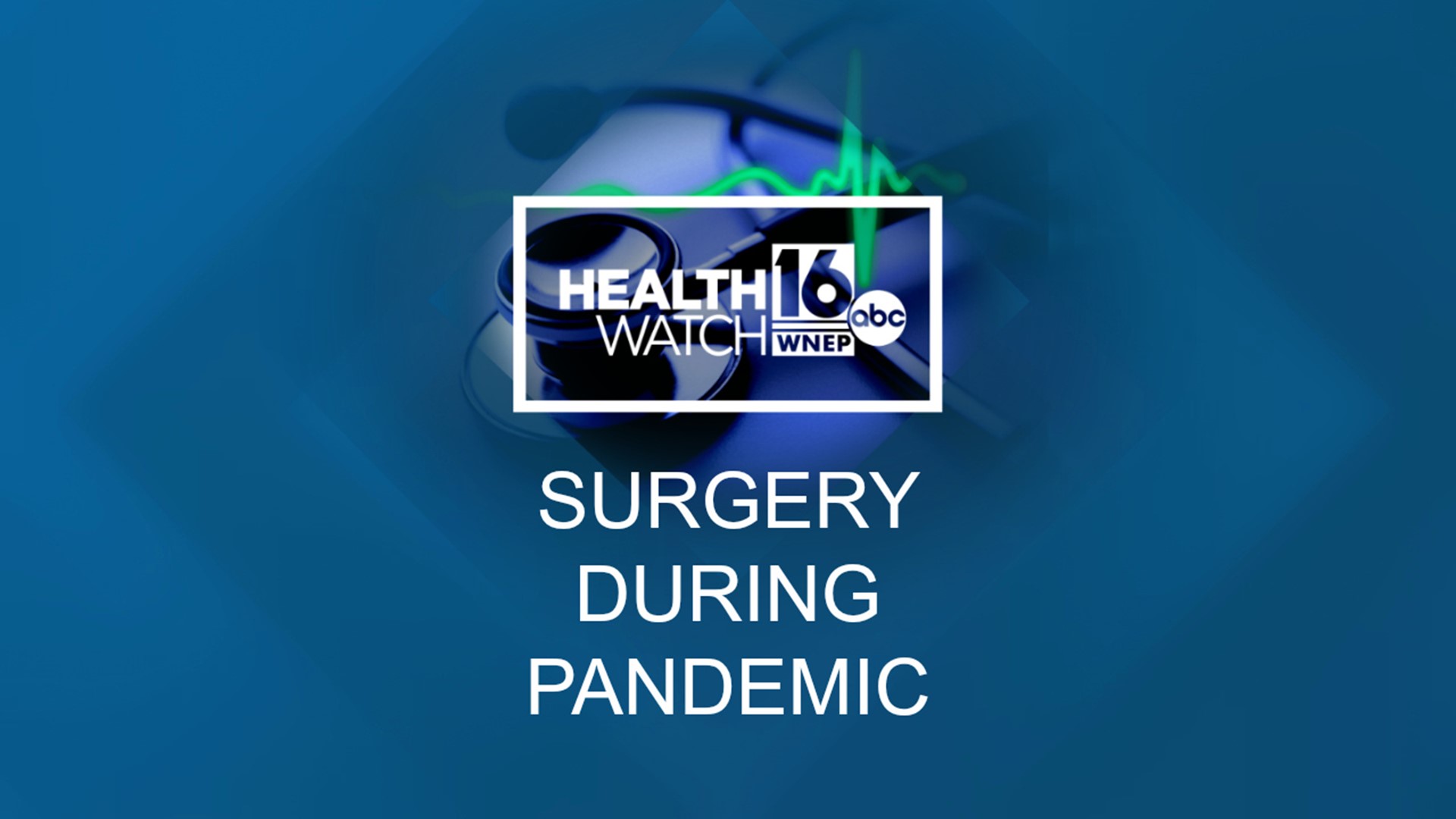 "The tumor was sitting right beneath the optic nerve. So as the tumor grew and grew upward, it pressed against the optic nerve and caused problems with my vision," he said.

The 69 year old from Cogan Station had yearly MRIs to monitor it. Early this year, though, it had started to cause problems, particularly with driving.

"I was losing my peripheral vision. it was gradually moving in on me."

Surgery was scheduled for March. But then came COVID-19. Even though Kordecki has asthma, and is therefore at high risk of complications with COVID-19, he wanted to be able to see normally again. Doctors had to figure out how to operate through someone's nasal and sinus cavities in the midst of a respiratory virus.

"Some surgeons in China had died from being infected with COVID because it's a respiratory virus, so you're putting yourself at risk, but you're also putting your team at risk," said Dr. Arun Gadre one of two surgeons who'd be needed for the operation.

Dr. Gadre is a head and neck specialist; neurosurgeon Dr. Michel Lacroix would also be involved. They determined that saving Kordecki's sight was worth the risk.

"We all came up with a plan. We even did a little rehearsal of what we'd do, how to minimize the risk of exposure," Dr. Gadre said.

In early May, a Geisinger team in full protective gear determined that one doctor would hold a camera to the area so surgeons could operate remotely, via monitor, from a few feet away. They created a tent, so no respiratory droplets would get out.

Through Kordecki's sinus cavities and his nose, they removed the tumor.

Today, he is feeling good, and grateful doctors at Geisinger found a way to get it done.

"They say it'll take two to three months for everything to heal, but my vision has come back. As far as that's concerned, it's like it was normal."

Dr. Gadre says since Kordecki's surgery, they've used some of the same techniques to do other surgeries, trying to find that balance between keeping people safe from COVID-19 and treating their patients.