Healthwatch 16: Listen to your heart

February is National Heart Month, which makes it a natural time to highlight people in the area whose hearts have been saved. 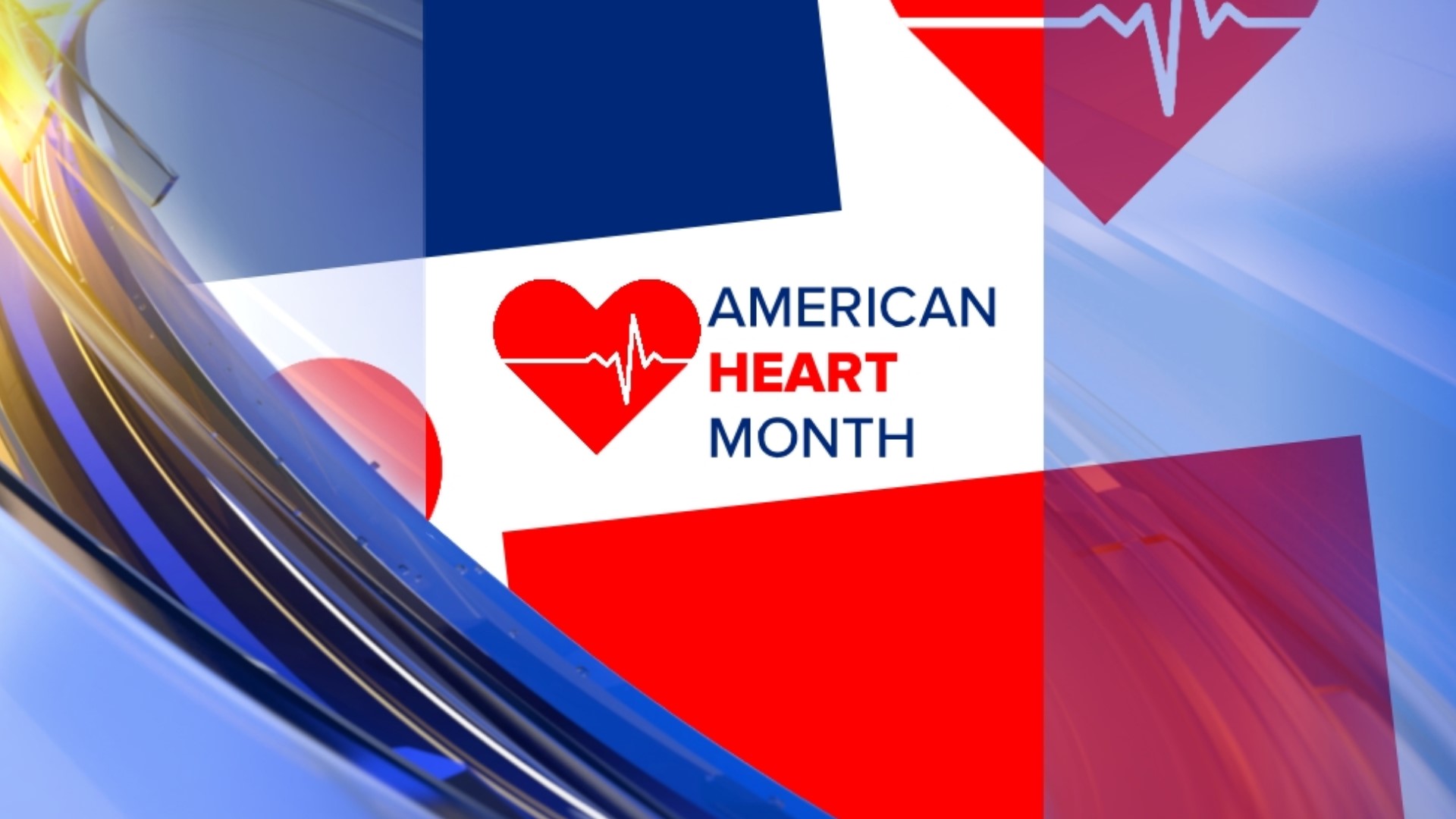 SCRANTON, Pa. — A man from Scranton didn't even know he had heart issues, but thankfully, they were caught before it was too late.

Spend any time in the usual walking spots of Scranton, and you're bound to run into Michael Burke. He's a regular at Nay Aug Park, rain or shine or snow or cold, and he's getting faster.

The 64 year old had no health problems a few years ago, not a single symptom for most of his life.

"I was pretty active! I rode bikes a lot. I jogged. I would do Lake Scranton two, three times a week," Burke said.

Except for high blood pressure, for which he took medication. Then the fatigue started. Doctors in Scranton and Philadelphia told him he would need heart surgery.

"About a week before surgery, I went out for a jog, got 50 yards, and just stopped. My legs were gone. I thought, 'I'm glad they caught this.'"

This was not one, but two different heart issues.

Dr. Stella is a cardiothoracic surgeon with the Geisinger Health System. We spoke with him at Geisinger Community Medical Center in Scranton.

"Any part of (the mitral valve) can be destroyed, so depending on what and where it's damaged determines what we can do," Dr. Stella said.

Dr. Stella and his team were able to fix not only the artery blockage but the mitral valve function, making it easier for Mike's heart to pump oxygenated blood through his body.

Mike notes he got a second opinion elsewhere but ultimately decided that surgery and recovery closer to home was the better choice. That was December of 2018.

He's now back blazing trails all over the Electric City.

"Feeling great and appreciating even the most mundane of chores again, even those dreaded winter chores," Mike said. "I never appreciated shoveling snow more in my life!"

Dr. Stella says they're good at stents and surgeries, but even better while we're in National Heart Month is to take steps to not develop heart issues in the first place -- eat healthfully, get some exercise, and quit smoking, all great ways to reduce your risk of heart disease.